Capital Campaign, Case for Support
by The Almoner

Happy Thanksgiving! I hope that ya'll have a wonderful day of feasting and rest tomorrow. My family is looking forward to sampling all of the delicious treats that everyone has been baking. I'm planning on having at least three kinds of pie (small slices).

I've been reading through the draft of the case statement that you sent over to me. I think that you have included a lot of good information, but now we need to focus on how to package it.

Since you live cloistered in a monastery, I can't imagine that you spend a lot of time watching cooking shows. I don't watch much TV either, but I can really get sucked in by the occasional cooking show. One of the things that the master chef always points out is that presentation is right up there with ingredients and recipe in terms of importance. You can make the most delicious pie in the world, but if it's ugly and the way you serve it is ungraceful, people just won't like it as much.

The mind is a funny thing. We would like to think that we're entirely rational, that we make decisions based on solidly grounded logic, but it's not true. At least, not entirely true. One of the results of the Fall is that our intellect, that part of us that is rational, doesn't work quite the way it should any more. Our ability to distinguish between true, almost true, or false is now flawed, and our emotions (what the old philosophers called passions) are all mixed up and have way more influence than they did when God drew up the original blue prints for the human person.

So the way a piece of pie looks has a disproportional effect on whether we think that it tastes good or not. Does this make sense? No. Is it true? Yes. My sister-in-law told me yesterday that her son simply refuses to drink the green smoothies that she makes, even though she thinks they are sweet and delicious. He just can't get past the fact that it's green and a drink with yogurt and strawberries should never be green.

You're asking yourself why this is important in fundraising. Trust me. I'm going somewhere with this. When you are raising money, you need to do more than inform potential donors. You need to persuade them. You can tell the story of your capital campaign in such a way that people say, "How nice that they're doing that." And do nothing. Or you can tell the story in such a way that they say, "I need to support what they're doing. Where is my checkbook?"

A Rhetorical Question... or a Question of Rhetoric.

For thousands of years, the art of persuasion has been studied and taught under the name of rhetoric. This ancient discipline attracted the attention of the greatest minds in Western Civilization… names like Plato, Aristotle, Cicero, St. Augustine, and St. Thomas Aquinas should ring a bell. They studied this art of rhetoric because it was, and still is, an essential art for anyone involved in civic life.

Nowadays, rhetoric constantly influences your life whether you like it or not. Advertisers use rhetorical techniques to persuade you to buy a certain kind of toothpaste. Politicians use it to capture your vote. Demagogues use it to convince you to believe a particular vision of history. Fundraisers use rhetoric to inspire generosity.

Rhetoric is kind of like a hammer. It can be used for good or evil, depending on who is saying what. The ancients identified three types or modes of persuasion: Ethos, Logos, and Pathos. These different rhetorical tools affect us in different ways.

Each of these three types of argument have a place in the case statement, but since your main donors will be individuals, pathos needs to take the lead.

Be pathetic. (No, seriously)

I'm not saying that I think that you should try to make people feel sorry for you. That's the worse possible approach. No one gives large amount of money to people that they think are sorry losers. By pathetic, I mean that you need to try to inspire an emotional reaction in your potential donors.

Your current draft is far too focused on a logos argument. You are explaining why you need for a new monastery, what it will look like and what it will cost. I think that section is pretty good, but then you just tack on a weak "Please give!" and that's the end. You've left out the most important part, which is an inspiring call to action.

A call to action is a way of saying "Please give!" using language that inspires an emotional response. So instead of saying, "We just don't know what we're going to do if we aren't able to build this new monastery," you need to try some language that will get your readers excited about giving to the campaign. Talk about your supernatural vocation and how the monastery will fulfill God's plan for your lives. What about something like the following:

St. Dominic founded our religious order to offer continual prayers for his evangelical mission. Jesus tells us, "The harvest is abundant but the laborers are few; so ask the master of the harvest to send out laborers for his harvest." (Matthew 9:37-38) Our entire life is a response to this command from our Lord, and the fruit is a legacy of faithfulness and evangelization that has lasted eight centuries. Your gift will ensure that this important work, this labor of prayer, continues even to the end of the age. Join us in this work of evangelization and prayer by making your best gift today."

We want the donors to feel like they are being called to participate in something larger than themselves. Something of divine origin that extends into eternity. Something that is good on a supernatural level. This kind of rhetoric inspires the hope that moves a person to give.

One of the principles of the spiritual life is distrust of self. When you think you have everything figured out, it's time to go talk to your spiritual director, confessor, or your superior. The same is true with your fundraising case statement. What we need to do is make the adjustments that I've suggested and then show it to some people and get their opinions on whether or not they think that it gives them a compelling reason to give.

Who should we ask? Potential donors. This actually launches us into the next task of our quiet phase, the feasibility study. We'll take the draft case statement and ask several of our biggest potential donors what they think. Being invited to give us input into the case statement will give them a feeling of being more invested in the process. It will make them more likely to give as well as more likely to be willing to ask others to give. Plus, they will give us their perspective as donors and help us to create the most compelling possible case statement.

Proverbs tells us, "Plans fail when there is no counsel, but they succeed when the advisers are many." (Proverbs 15:22) Creating this case statement and testing it with some of our highest capacity donors gives us the opportunity to bring in advisers who will be able to make a transformative impact on our campaign with their wisdom, wealth, and work.

Take another whack at the case statement, and focus on how the closing section causes you to feel. I'll start working on the process we'll use to find the advisers we'll use for the feasibility study.

P.S. Please pray for an increase in the virtue of temperance for me. I know I don't need to eat 5,000 calories tomorrow, but I'm not sure I'll be able resist a second piece of homemade cheesecake without divine assistance.

Today's post is the fourth letter in the second volume of the “Letters from the Almoner” series. These fictional letters will open a window into conversations between a professional fundraiser and a religious sister who is in charge of raising money to build a new monastery. 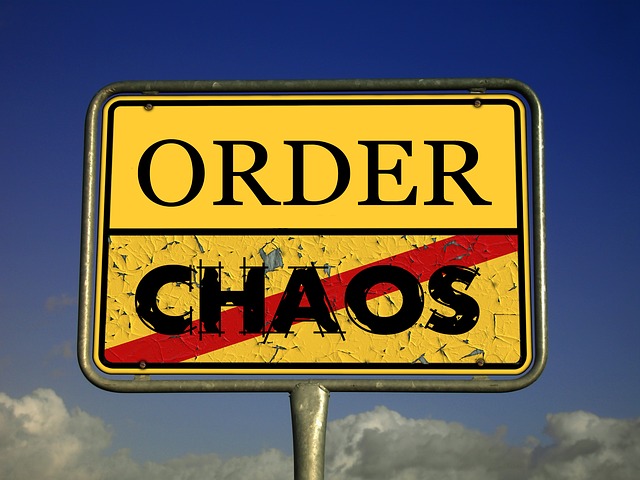 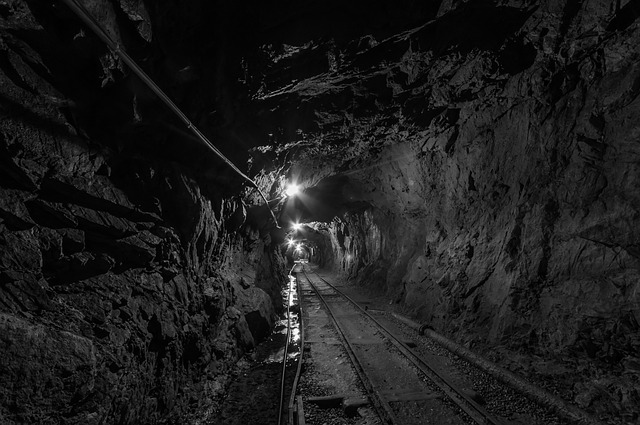