For many organizations, creating a major gifts program is kind of like searching for the Holy Grail. They know they should be doing major gifts, know that it's really important, but have no idea where to start or where they're going. And on the way, they might find ferocious rabbits with Huge Pointy Teeth!

Organizations with mature, robust major gifts programs have invested years, if not decades, of hard work to create their programs. Expecting to immediately duplicate their fundraising structures and cultures is unreasonable if not outright crazy. Let's be honest. A food bank in rural Georgia is never going to have the kind of major gifts program that the folks up at Harvard have created. But the food bank still has a huge opportunity.

Often, organizations that are trying to create a major gifts program don't have the resources to hire a full-time staff member, and they don’t know exactly what they would have them do if they could. The leadership of the organization might also have unreasonable expectations for the program. “Raise 3 times your salary in the next 3 months.” In the real world of major gifts, this is unlikely. But organizations will kill their major gifts program if it doesn't show significant progress in the first six months.

A case study in trying to take small but effective steps.

The food bank where I've written grants for the last decade is wrestling with these realities. We have been around since 1982 and have strong direct mail, corporate giving, and foundation support programs. A recent development audit identified major gifts as our primary opportunity for expanding our funding.

We had to start with the big vision. This is the road map that helps us start moving in the right direction.

Our overall vision has a few important components:

On paper, this looks great. But how does a Food Bank in Georgia actually make a plan like this a reality?

The first thing is to start somewhere. We didn’t have the resources for a full-time major gifts officer, but we did have corporate giving officer. With a little creative shuffling of her duties, she was able to start devoting about 25% of her time to qualifying new major donors. But who would she cultivate? Her major gifts portfolio held zero donors.

That's where prospect research is useful. The food bank doesn’t have a prospect research department. But we do have a grant writer with a knack for spreadsheets and an interest in the marriage of data science and fundraising (That's me). I started with some basic research on donors in our database that have been giving the most generously for the longest time.

With a little finagling, our database can create reports of donors with the highest cumulative giving and longest giving history. We took the plunge and invested in a wealth screening provider, DonorSearch, to enable us to further winnow down our prospect pool. Voila, our part-time major gifts officer received a pool of donors to qualify for her portfolio.

The profile of a prospective major donor is someone who has given a significant amount over a long period of time and has the potential to give a lot more. Our first database screening provided enough major gifts prospects to keep our major giving officer busy for months.

Our donor database has some tools that enable us to track campaign moves, but to be honest, we have not really figured out how to use them effectively. It’s a little clunky and there are better options out there, but the likelihood of changing databases to support this new initiative is precisely zero. That's where Microsoft Excel comes in. Our major gifts officer has created a spreadsheet that tracks who she is talking to, her next planned contact, and the donor’s giving history. Eventually, we'd like to have her tracking everything in our database, but we don’t want to let the perfect be the enemy of the good. Right now, she doesn’t have enough active major donors for that to be a major obstacle. She does input her donor contacts into the donor database, so we have a permanent record of cultivation activity.

Our development team has also started to create some major donor cultivation opportunities. The food bank operates a daily soup kitchen as one of our hunger outreaches, so we created a major donor volunteer day. It was a great success. A dozen potential major donors showed up individually or with spouses. Some mentioned that they get invited to a million gala dinners, but only rarely do they get invited to come DO something. We plan to do more of these in the future.

I think board engagement is challenging for every organization, and our food bank is no different. My opinion is that the challenge is to provide our very high-powered board members with something meaningful yet finite to do. Our big success on this front has been a new focus on major gifts at our annual fundraising dinner. We recruited our board members to be table hosts with the goal of bringing in a specific and significant amount of money per table. Our annual benefactor’s dinner raised nearly twice as much this year as it did last year.

We’re about a year into our push to develop a major gifts program. We have not yet found the Holy Grail, but we’re on the right track. The personal contacts by our major gifts officer have been bearing good fruit. A basic cultivation strategy of a letter of introduction followed by a phone call asking to set up a personal meeting has been working.

It hasn’t always worked they way that we expected, however. In many cases, the phone call is never returned, but the donor’s giving increases, sometimes dramatically. The donor is indicating that the personal touch makes a difference, but that they aren’t yet ready to sit down and have a meeting. There have also been donors who have met with our development officer and increased their giving substantially. I think that gentle persistence combined with knowing when to move on is the key to long term success.

The major gifts duties have grown for our major gifts officer to the point that it made sense to hire a new development officer to take over the corporate giving. It took a little more than a year, during which our development officer sometimes expressed that she felt like she was being torn in half by having a divided focus. She was able to endure until the new funds raised could justify expanding our staff.

Our goal as far as portfolio tracking is to use Tableau integrated with our donor database to enable us to visualize the information in a way that is meaningful for our gift officers and leadership. Until that’s set up, the spreadsheet is a little cumbersome, but functional.

Keep your eye on the prize.

The big prize in all of this goes to the leadership of the food bank. They recognize that a major gifts program will not fall miraculously out of the heavens. Instead, they have focused on building a culture of major gifts and creating the systems necessary to support that culture. They also have the faith the know that big things often have small beginnings. And that’s ok. Every quest starts with a single step. And a holy hand grenade.

Check out The Fundraiser’s Playbook for a full list of fundraising articles.

Image courtesy of Wikiart.com, via Public Domain, no rights reserved.

Calling in the Cavalry - Phone Fundraising ... 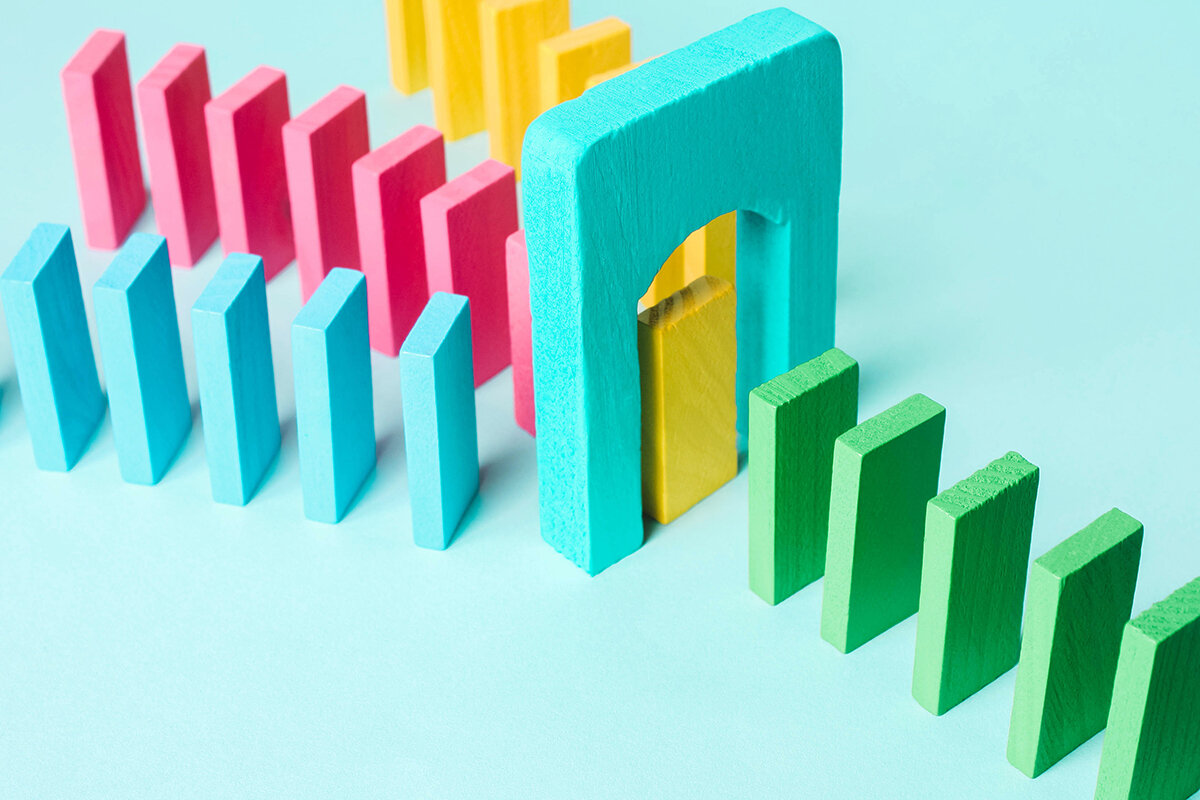