Direct Mail, Uncategorized
by The Almoner

'Tis the season... for donor acquisition letters. If you're anything like me, the Christmas season means eggnog, shopping trips (on my phone or computer), nativity scenes, and a flood of direct mail pieces. There's a reason for this. People tend to think more about giving right now than they do at any other time of the year.

And so the Christmas elves get busy putting together direct mail packages carefully crafted to inspire a gift in return. Donor acquisition by direct mail is a tricky business. And it can be expensive.

It's kind of like speed dating on a truly massive scale. Organizations create lists of mail responsive donors (people who have a history of giving to direct mail) from various databases. Or they might rent them from brokers or another organization that has a similar focus. This year, our address has apparently landed on the "religious order responsive" list. Several religious orders mailed us acquisition letters out of the blue.

Letter one - an ask with a premium.

Some donor acquisition letters include a 'premium,' which is a gift of some kind. The first letter that I received included a calendar with lovely pictures of monasteries around the world. The one-page letter briefly described the religious order and their desire to complete their chapel. Would I please make a gift?

I did not find this letter particularly inspiring. Too brief for me to get to know the order, it also lacked a sense of urgency. Why should I give today? How will my gift do something important?

In my mind, the included premium didn't overcome the weakness of the letter. Research does show that premiums increase response rate significantly, which is why you continue to get those personalized mailing labels. But the premium needs to be combined with a strong ask for best results.

The premium did have one benefit. If my wife decides to use the calendar, it will remind us of the order from time to time. That might inspire generosity down the road when I have recovered from my Christmas spending, but it didn't inspire me to sacrifice to make an immediate gift.

Letter two - a story and a need.

The second letter didn't include a calendar or other premium, but was much longer. Eight pages, 8 1/2" X 11". The mother superior of a Dominican Order described the history of her order and the fact that they were drawing so many new vocations that they already outgrown two convents. They needed money to continue growing and accepting new sisters. Her letter read like one you might get from a dear friend, very conversational and warm. Approachable. By the end of the letter, I felt like I knew her and liked her.

Research also shows that longer letters tend to work better than shorter letters. But you need a hook, a reason for the reader to keep reading. The mother superior described the history of her order in a way that held my interest. I wanted to know more.

By the end of the letter, I felt warmly about the order. If my budget allowed (sadly it doesn't), I would give. If they were to ask again at a time when I have more money, I would probably be happy to give.

Letter three - an appeal to the heart.

I know I said two letters. The third technically was an e-mail, so I don't feel too bad about sneaking this one in. It came from one of my favorite websites, SpiritualDirection.com. In the email, the director of website shared a profoundly moving story of his father's conversion and passing. He wrote simply and beautifully about his experience of leading his father to Jesus when he lay on his death bed. The story brought me to tears.

When the letter wrapped up and asked for a gift by connecting the dots between his father's conversion and the work of the ministry, I clicked the "Donate Now" button. The story moved my heart profoundly and the mission of the organization deeply aligns with my values.

Direct mail acquisition letters seek to start a relationship between your organization and a new donor. As you can see, you have many different options for the kind of letter that you send. These three are only samples... there are many more different ways that you can do it.

But at the core of the acquisition letter is this idea of making a connection. You are trying to connect what you do to what your donor thinks is important. And often times that means sharing from the heart, rather than trying to convince from the head.

Looking for more articles on direct mail fundraising? Try these: 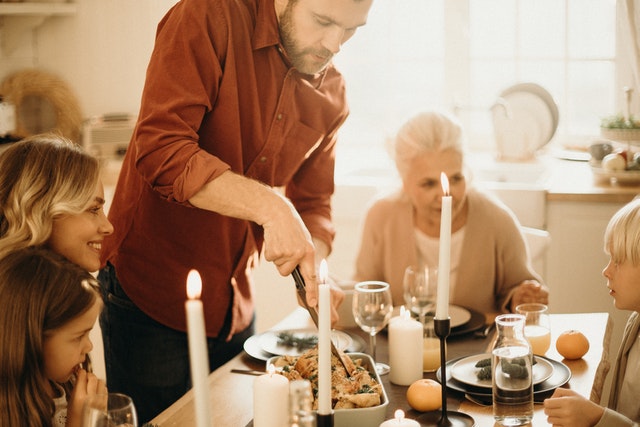 A Day for Thankfulness. 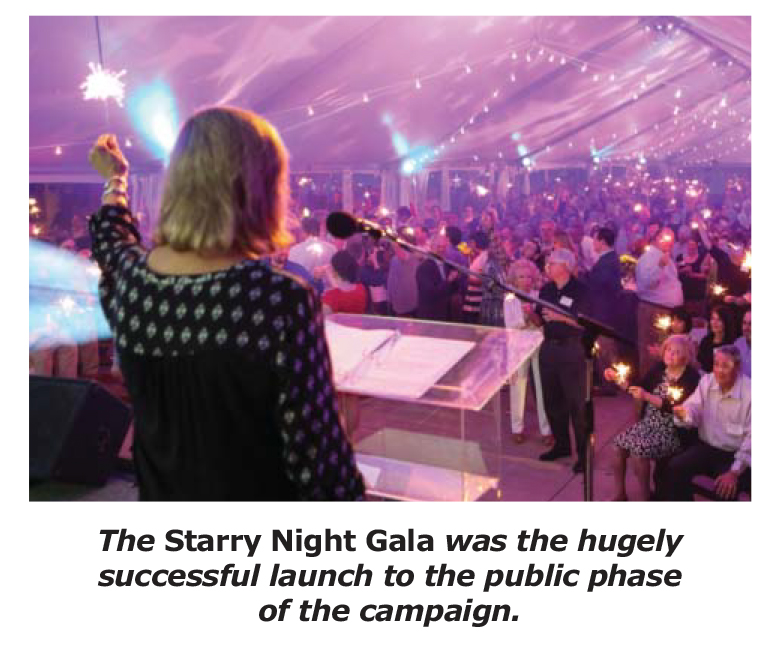