Why Your Jargon is DeadOA

From a great article posted on SOFII by Laura Croudace:

In early September, as a test, I picked 30 donors who’d donated last year, but had not donated since. I wrote them all letters thanking them for their support and explained the urgent things we were working on, as if I were in the middle of a conversation. I then went off for a week of annual leave. Two days into my annual leave, I got a rather excited phone call from my colleague explaining that we’d received £870 in donations that day from three donors, the largest donation being £450. When I went back, we had received two more, £350 and £300. Then a week later I received a CAF cheque worth £697.43 and another cheque worth £175.

Obviously I read all the letters and almost all of them mentioned my handwritten letter and how surprised and delighted they were. We did get one complaint, from a gentleman stating he felt I should be using my time to fundraise. I didn’t want to write back and explain this was fundraising after all.

I then opened my email, I also had received a message from one of the donors asking me how to leave a legacy as he had just inherited a ‘substantial amount’.

All this, just from thanking.

File this under: Why your jargon won't help

You can explain a problem in one of two ways…

First-time donors (i.e., “outsiders”) don’t emotionally GET what “insiders” (staff, board, other volunteers) deal with daily (and have a special vocabulary for). This all-too-common “jargon divide” hamstrings charity growth.

Let’s call her Jessica. She’s a trained fundraising copywriter somewhere in Canada. I know her work well. Thanks to her lushly donor-loving appeals, she consistently gets above-average results.

…Jessica’s unsure. She explains in an email:

And why does this matter to her … right this sec.?

“I heard this advice the day after I’d just written a draft with those very words prominent in it.”

One more time, just so you know: This writer is a proven performer. She wields a sharp, trained pen. Gifts appear. She’s earned her certificate in fundraising copywriting from the Institute for Sustainable Philanthropy ~ the highest standard I know in the English-speaking world.

And now she has doubts. As she continues in her email….

Okay, I get the point.

Make it simple. Write appeals at a grade-4 reading level.

But, come on, “food insecurity” is NOT the same as hunger.

To call it HUNGER instead of FOOD INSECURITY seems to diminish the problem and to make it somehow their fault [the families who receive this aid].

Are donors really that…. [she paused]

Are readers THAT unwilling to learn a new concept?

Can’t I explain the definition … and then use the term “food insecurity”?

Or do I have to say “hunger” when the real problem is SO much bigger and complicated than that?

I probably already know the answer…. Hunger is more visual. I can see it and feel it…

My reply to Jessica:

B. “Food insecurity” is INSIDER jargon. No one on the OUTSIDE knows emotionally (that’s the important part) what a term like “food insecurity” REALLY means … on the ground, in lived experience, at the kitchen table, daily, to those who suffer from its ill effects … and to those (staff and volunteers) who witness that suffering up close and personal (i.e., feelingly) … and hope somehow (with donor help) to relieve it.

C. “Food insecurity” (to yammer on; unless you’re a glutton for repetition, you can stop reading here) is a term in a dictionary of shared professional language.

When a seasoned professional says the words “food insecurity,” a profound understanding springs to mind: of the consequences, of the realities, of the families in that awful situation.

Generally, none of that happens with NON-professionals.

Sure, the intellectual sense is transferable. But the emotional context is not. Jargon is a hermetic, privileged, exclusive vocabulary. A tiny elite emotionally understands jargon such as “food insecurity.”

One of the most common wrong turns in fundraising is this: “We must educate our donors.”

“Educating our donors” is what you attempt when you want to raise LESS money. It’s a loser’s pastime.

I rant (and, sweet lord, I DO rant) against jargon … because it is “intellectual” language rather than “emotional” language. And therefore will predictably raise less money.

How do I know that?

Let us all now pay tribute to that great Canadian neurologist, Dr. Donald Calne. To paraphrase one of his key discoveries: Reason leads to more thinking. Emotion leads to action.

Fundraising is action-based. To spur action, you need to approach me emotionally (if you fully accept Dr. Calne’s conclusion; which I do).

A $$$ X-ray for your donor database

HERE. Their promise: “If your donor database is dozing off and your fundraising efforts aren’t generating the results you need, you’re in the right place!” Database analytics pay off. Gryphon’s clients? Org.s like Oxfam and World Wildlife Fund. If you’re in that league...

Be part of a happiness study

HERE. Proceeds, of course, go to a Sim One favorite charity.

Need some tea in your coffee? Some sleeves on your shirt? A rental backbone? A madcap inspiration? 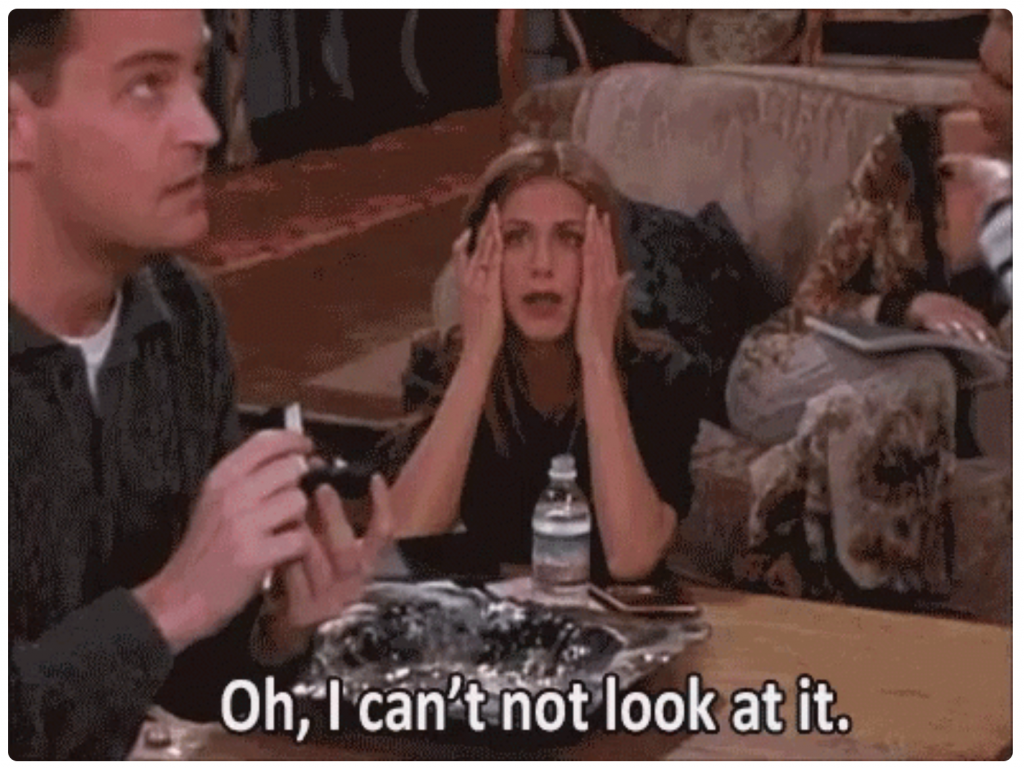 My Support Raising Journey: All for God’s ...