What Would it Take?

The phrase “what would it take” is one of my favorites to employ. I have used that phrase consistently over the past few decades with clients, donors, employers, and employees. It is a pretty loaded question — I can afford to dream and have some lofty goals and this question tells me how to achieve those goals. Let’s look at some uses.

What Would It Take For Donors

Every now and then, a donor doesn’t respond favorably to my request for support. I know it may be hard for you to fathom, but it is the truth. I remember asking a donor to consider a gift of $250,000 over five years. Remember that I am a strong fan of asking for a specific amount. This donor replied with a counter-offer of $50,000. My heart sank. Did I misread the cues? Was my research flawed?

It turns out that the donor wasn’t a supporter of multi-year pledges, so he was comfortable writing me a check for $50,000 that very day. Of course, my strategy pivoted to asking him if I could ask him every year, and that we would not officially think of a multi-year gift. He agreed. It turns out, he thought that there was a legal obligation to a multiyear pledge, and he wanted the flexibility to miss a year if circumstances changed. “What would it take?” in this instance, was an annual solicitation, not a multi-year commitment.

Another donor call had a different donor that gave less than what I asked for. Little did I know that their business was having an extraordinarily difficult time. When I asked what it would take to donate the amount I asked for, she said that her business was experiencing challenges, but she expected to be in a better position in four or five months. If all went according to plan, at that time she would be happy to revisit the solicitation amount and adjust if she could. “What would it take? “ translated to four or five months of patience. Incidentally, she called me after three saying that she was now comfortable augmenting her gift.

What Would It Take For Employers

I remember being interviewed by the CEO of an organization and we were getting to the salary negotiation part of the discussion. The salary was not quite in the range that I was hoping for. There was a gap of about $25,000. So, being the ever-bold individual that I am, I asked “what would it take for me to earn $X (their proposed salary plus the $25,000 that I was hoping for). She originally said, “Nothing. It is not something we can do.” So I probed a bit. “What if revenue doubled? Or the number of donors increased threefold?” A light turned on for her. We eventually settled on a performance bonus package that both of us were comfortable with.

Had she continued to stick to her initial offer, I would have asked, “What if I was able to secure a million-dollar donor?” Not that I had a specific donor in mind, however, I would just be testing the waters to see the appetite for further discussion. Maybe she would have insisted on a $5-million donor. Knowing the motivator is key.

What Would It Take For Employees

Not everyone is motivated by salary. As a matter of fact, most of us in the nonprofit world have accepted that we will not be “rich” in a dollars-and-cents sense perspective. We are doing the work because of a match with the mission. But, everybody has a button that they would like pushed. Some people’s buttons are monetary. Others can be as simple as public recognition for a job well done. For others, it could be added responsibilities. The point is that “what would it take” for the employee to go to a conference, or become a member of the management team, or have extra time off are all things that may motivate that employee. A good supervisor can recognize what motivators work for the employee to perform their best.

The “what would it take” can be seen as an aggressive move, though I don’t believe that it is, provided that they do it in a respectful manner. No matter what the other person answers, you now have the conditions to satisfy your request. Some answers may border on the absurd (“it would take me winning a lottery to donate $Y”) but at least you now know the conditions for success.

The post What Would it Take? appeared first on YUCKS Enterprises. 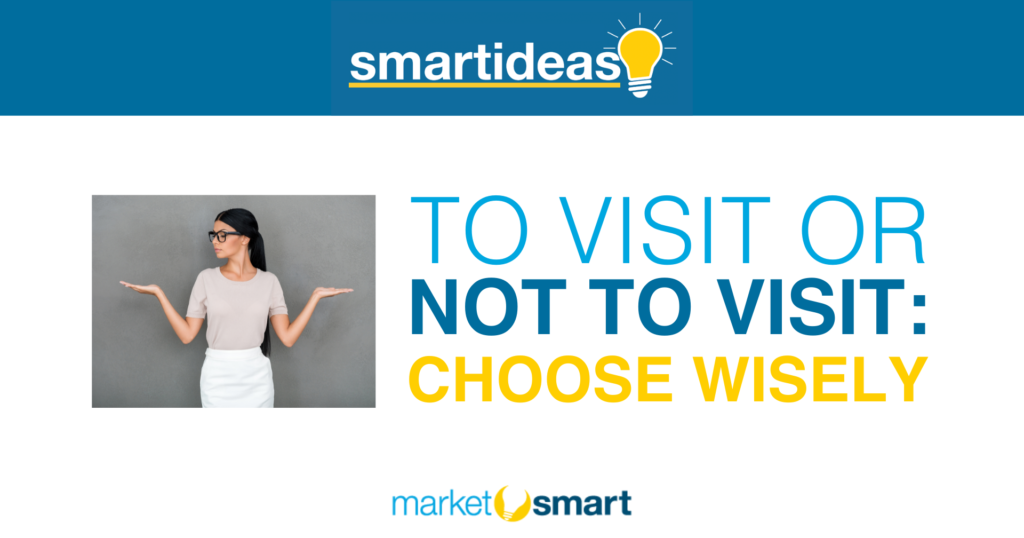