Home›Annual Campaign›What We Know To Be True: How to be successful in capital campaigns

What We Know To Be True: How to be successful in capital campaigns

Annual Campaign, Stewardship
by Will

With over a century of service, directing successful capital campaign that have raised billions of dollars for our nation’s nonprofits, there are several golden rules that remain a constant. This is what American City Bureau knows to be true:

Spend the bulk of your effort personally cultivating individual donors.

If you want to secure transformational gifts vs. token gifts, treat your donors exceptionally.

One of the predominant reasons high net worth donors stop giving to a nonprofit is because they feel they’re not making a difference (Bank of America Study on Wealth and Philanthropy). Successful campaigns are donor-centered. So, involve prospective donors in your planning. Create awareness and excitement about the project! Seek their advice. Learn what makes them tick. Meet with them. Ask them: What do you care about? What are your philanthropic goals. Then, determine how your project meshes with their aspirations.

There’s an old fundraising professional’s adage that says you need at least one cultivation “touch” for each zero you are asking for. For example, if you are going to ask a donor for $1,000,000 you need at least six cultivation touches before asking.  This takes strategy, time and consistency. Now multiply that effort for each donor you are going to solicit. Successful campaigns take the time necessary to build meaningful relationships with donors. Too many nonprofits view their donors as ATMs – as a means to a fast transaction. In true development, we aim to build a culture of philanthropy by building true relationships with donors. Without a meaningful relationship, sure, there may be a token gift. But it won’t be a gift of investment. 95% of the work happens before the solicitation.

There is a direct correlation between volunteerism and giving.

Successful campaigns engage donors through meaningful volunteerism. We know this because we know that the number one influencer of a donor’s charitable decision making is based on personal experience with the organization. This extends to the organization’s connection to the donor’s family and friends as well. Simply put, donors give and consider giving more, when they have a direct connection to the organization. We build this connection through volunteerism. A recent Bank of America Study on Wealth and Philanthropy found that high net worth individuals who volunteered 200+ hours per year gave twice as much as those who did not.

Major donors want to make a difference in the world.

There is a commonly held belief that tax benefits are the top motivator to philanthropic giving. We know, through significant research, that high net worth individuals cite making a meaningful impact on society as the top motivator when making a charitable contribution and volunteering. Belief in the organization, as well as a belief that the donor’s gift will make a difference, are the most often named reasons for contributing. Successful capital campaigns demonstrate how the organization makes an impact and how the donor’s gift contributes to making that impact.

To feel they are making a difference, major donors want to understand: The return on their investment, the impact of the organization’s vision and organizational sustainability. They want to see your plan and be assured the plan is being followed. Successful capital campaigns have sound business practices in place, are transparent and regularly communicate effectiveness.

There will always be competition for the charitable dollar.

Resist the urge to go public too soon.

There are thousands of ways to launch a campaign incorrectly. But only one or two ways to do it right. The quiet phase of your campaign will secure approximately 75% of gift commitments from your top donors. Its purpose is to build momentum for the campaign before you announce it to the public. During the public phase, you’ll launch your campaign to your entire donor base and community at large. Before taking your campaign public you have time to adjust. Perhaps you need to alter the campaign goal or adjust strategy to design a phased approach. Perhaps you need to refine your messaging based on early feedback during the quiet phase. The point is, timing is critical when “going public” with a campaign. Successful campaigns resist the temptation of going public too soon and make certain it has the prospects, the messaging and the infrastructure to bring the campaign home.

The Board is critical to the success of a campaign.

Campaigns are based on orchestrated momentum and philosophy of “top-down and inside-out.” For those outside the organization to devote their time, energy and investment into a campaign, those at the top of, and inside of, the organization must do so first. It begins with the board.  Then we involve internal staff and family. Then, ultimately, external donors. Every board member must be among the first to make a gift – commensurate with their ability to give. The operative point is 100 percent board participation. Finally, while making a gift is the priority, know that not every board member will solicit gifts. There are many roles to fill in a campaign which do not require soliciting contributions. Successful campaigns have boards that give first and give generously. Seeing 100 percent board participation will build momentum, which will unite internal staff and family. Then, ultimately, external donors will feel your momentum, see your investment and will have confidence that their gift to you will make an impact.

The post What We Know To Be True: How to be successful in capital campaigns appeared first on American City Bureau. 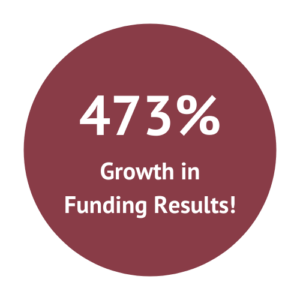 Religious of the Sacred Heart of Mary ... 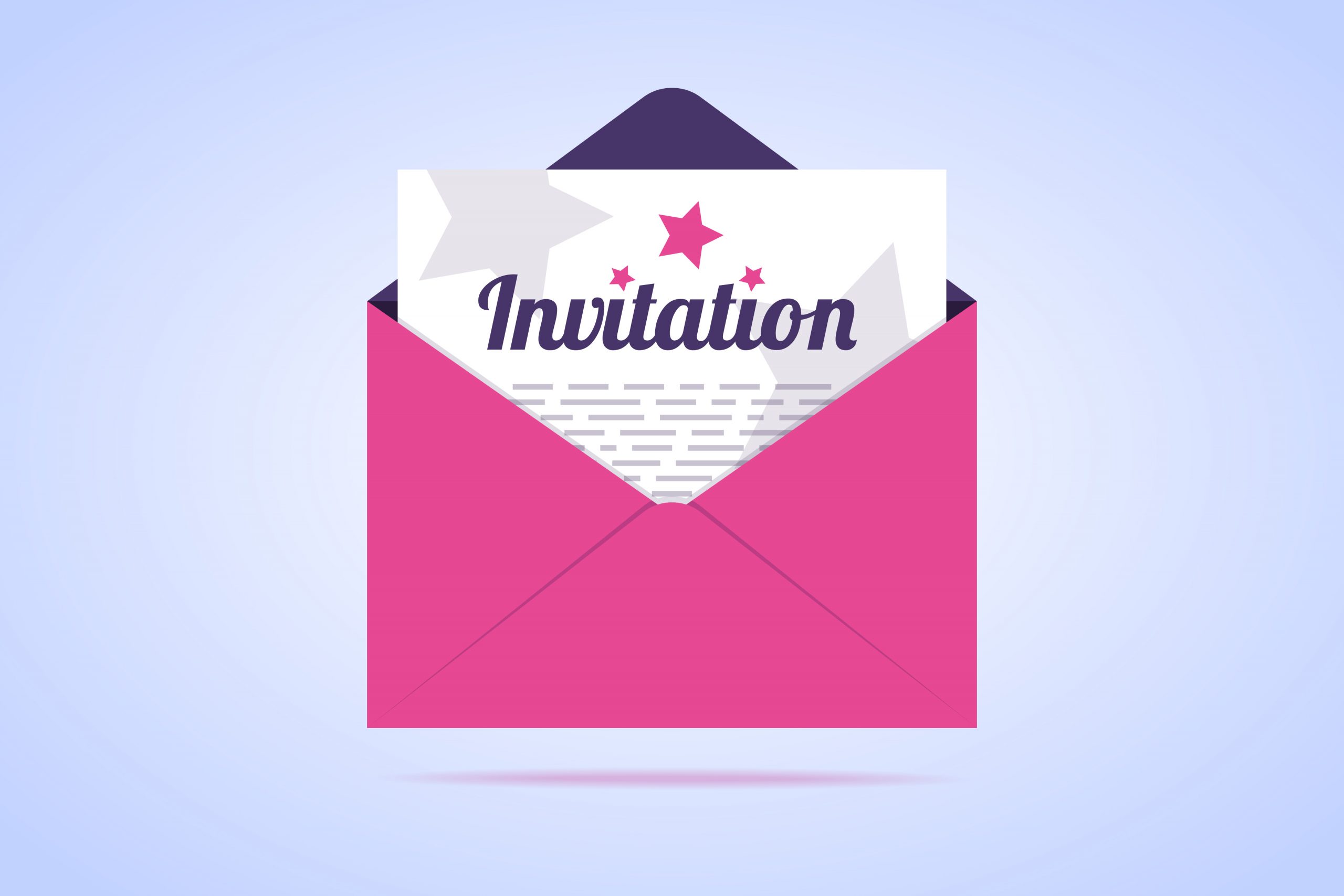