Direct Mail
by The Almoner

For this reason, experienced direct mail fundraisers like to do test mailings. A test mailing is a sample piece that is sent to a small number of donors to gauge response rates. Often, fundraisers will do what's called an "A/B Test" where two different mailings are sent to a small group of their donors. They can then measure donor response to each of these mailers to see which letter is objectively better.

The reason that this works is that you're dealing with statistics and probability. The science of statistics tells us that if we ask a question to a small sample of a larger group of people, the pattern of their responses will be similar to the pattern of responses in the larger group. So if 2% of prospects sent the test mailer decide to donate, it is likely that 2% of the larger prospect list will also decide to give.

In order for you to get valid test results, you need to be mailing to a statistically valid sample. That means that you can't send a test mailing to 10 of your close friends. Their relationship with you and the small number of potential donors will make the information completely meaningless.

Since response rate percentages tend to be relatively small (0-5%), you will need to send your mailing to enough donors to be able to get useful data. If you only test on 100 potential donors, every response that you get will increase your response rate by 1%. If 5 out of 100 give, then you have a 5% response rate. This is not really helpful, because it's difficult to compare two different response rates with any kind of accuracy.

If you mail the piece to 1,000 potential donors, you will get information that has a higher level of accuracy and you'll be able to gauge which of your two pieces are more effective.

In creating your test groups, you'll want to try to create lists that are representative of the whole, more or less randomly selected. If you're working with a direct mail vendor, they should have the capability of creating valid test lists for you. If you're trying to do it in house, you might try random sampling like taking every 10th name from your donor list when sorted alphabetically by zipcode to create each of your lists.

You can test in two ways. The first is on the global level the second is fine tuning.

If you're planning to do global level testing, it might be useful to test more than two different packages, despite the additional cost of creating the different direct mail pieces. You should probably limit yourself to 3 or 4 different test pieces, however, because of the time and cost involved.

Some items that you might A/B test when you're fine tuning include:

If you're trying to do a test mailing yourself, it's important that you have a way to track the results of your test. That means that you need to mark your response devices differently so you can identify which package the donor received. Tracking this data is absolutely essential for getting meaningful information.

The best heads in direct mail see this type of fundraising as a process that is repeated over time. You'll never create the perfect direct mail piece that gets 110% response. It just isn't going to happen. So you're going to have to eventually mail the whole list with your best piece.

But that doesn't mean that it's all over after one mailing. There is no hard rule in fundraising that says that you have to create an entirely new direct mail piece for every year. You can start with last year's package and do a new test to see if you can get another couple tenths of a percent out of it next year.

The reason you can reuse direct mail pieces like this is simple. Most people who get your direct mail are not opening it. Like 95% or more. So for 95% of the people out there, that tired old piece that you sent last year is something brand new. They might open it this year because it catches them after their coffee, or they just read a good book that stirred their hearts to charity. Who knows?

Continual testing means constantly improving your connection to your audience. With each round of testing, you're selecting the winner, so the piece should gradually get better and better. If you're response rate drops through the floor with a piece, you can still go back to an earlier version to test whether it's the piece itself, or just that version of the piece that failed to connect to their audience.

Testing tells you if the changes that you're making are actually improvements. It takes the guesswork out of direct mail and enables you to make sound, evidence based decisions.

Would you like to learn more about raising money for Church and Ministry? Check out Letters From The Almoner, now available on Amazon.com.
Image courtesy of Pixabay.com, via Creative Commons License, no rights reserved. 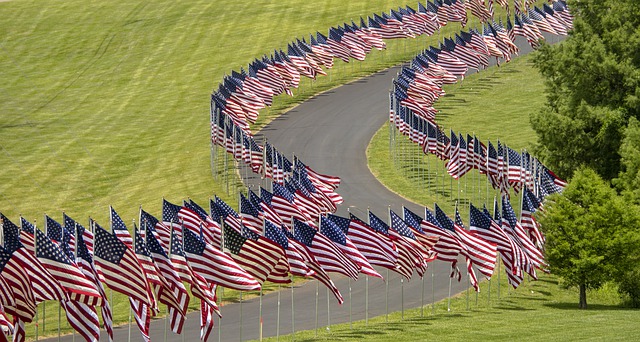 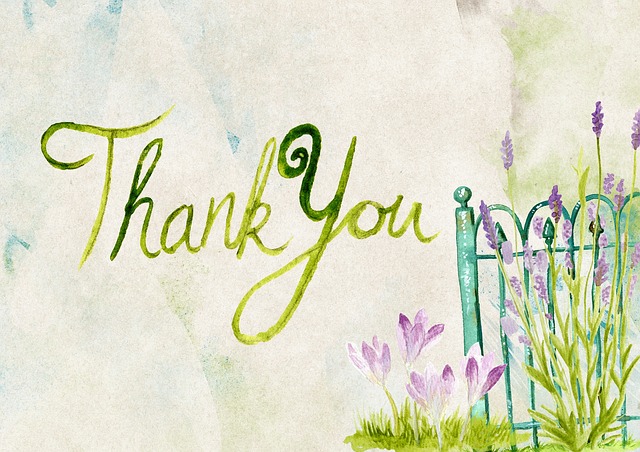 How should I use thank you notes ...