The 2 things to avoid in year end fundraising

Annual Campaign
by Marc A. Pitman

With 4 weeks left in the calendar year, staying focused is more important than ever.

Rather than feeling like you’re living out a well planned fundraising year, these last four weeks can often feel like you’re missing out on everything. That you’re falling short everywhere.

The 2 Things To Avoid In Year End Fundraising

It would seem that the last four weeks of the year provide a clarity for fundraising. Instead, many nonprofits err on one of two extremes: trying to do all the things or giving up and waiting until the new year.

Getting distracted by all the things

In these last few weeks of the year, it’s easy to get distracted by all the things happening around you. There’s Giving Tuesday. There are holiday parties. And there are executive directors, staff, and even board members who have never been aware of fundraising but are now thinking they’re the experts. At this time of they year, it’s common to hear them clamoring for gimmicky online fundraising pushes and email only solicitation drives and t-shirt sales and showey billboards.

Waiting until next year

The other extreme is to get distracted by the thoughts in your head. Thoughts like “donors are too busy this time of the year” or “it’s not a good time to ask right now” or the killer “we should just wait until next year.” It’s enough for you to throw your hands up and stop all asking, isn’t it?

It would be hard to not get distracted. But it’s vital. Your mission needs funding. Your staff deserves to get paid. And your donors are giving to nonprofits right now.

But they won’t give to yours if they’re not asked.

For the financial health of your nonprofit, this is the time your expertise as a fundraiser needs to shine. This is where you show your discipline. These last few weeks are where:

You make sure to do one more well written fundraising letter. Yes a printed letter in an envelope sent through the mail.

You look at your major donor solicitation plans and make sure you’re up to date and following through on each of them.

Go ahead and do #GIvingTuesday if you want, but if your nonprofit doesn’t have a history of #GivingTuesday being a big fundraising day, don’t bet your entire fundraising goal on that day. Make sure to have the fundamentals in place first: direct mail, specific asks, clear, compelling, equitable solicitation language.

A Word to Nonprofit Leaders Who Don’t Study Fundraising

Nonprofit leaders, unless you regularly study the field of fundraising and fundraising systems that work for your nonprofit, this is your time to trust the expertise of your fundraisers. Selling t-shirts and doing gimmicky fundraising shticks are less likely to benefit you then investing in one more well-written direct mail letter and in you personally making lots of major gift asks.

You may be more focused on fundraising now because it’s in the air. But as a leader, you should’ve been asking about year end fundraising plans in July or August. (Put that on your calendar for next year.)

If you’re not sure that your fundraising team is doing their study, then make plans to fix that.

A Word to Fundraising Professionals

If you’re not studying on how to be a better fundraiser, this time of the year will be particularly stressful. You accepted a position that is responsible, at least in part, for whether the rest of the team gets paid and whether your nonprofit has the funds to continue doing its good work.

So just like any professional needs continuing education, you do to. Commit to it. And try to get it from a variety of sources so you can figure out the good from the bad, the what works for you and your nonprofit’s values from what is out of sync with them. Groups to look at are many: AADO, AFP, NPSC, CCF, BA, ISP, VGT, CCT, RC, and our own NPA. (How is that for acronym soup?)

But in these last few weeks of the year, focus on the fundamentals. If you’re not clear on what your fundamentals are, try: direct mail and major gift solicitations.

People are incredibly generous. And people are thinking about giving right now in ways that they aren’t at other times of the year. So focus.

The post The 2 things to avoid in year end fundraising appeared first on FundraisingCoach.com. 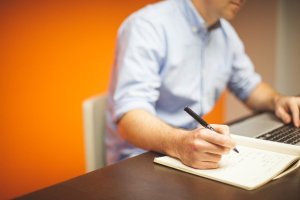 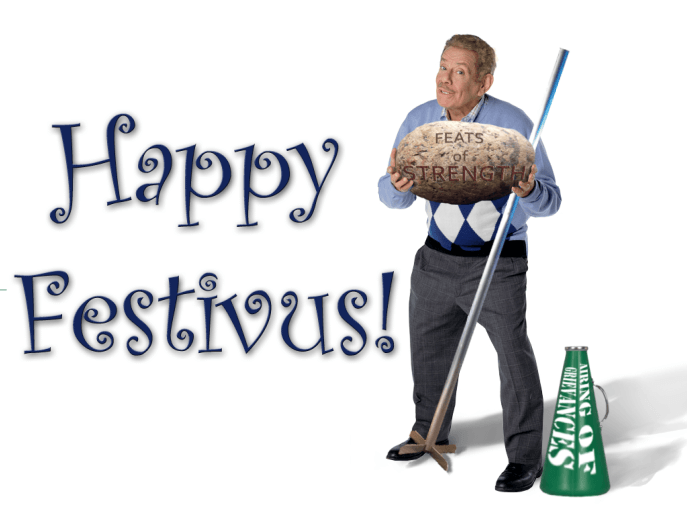 How is it Pronounced?