Many of us remember the Jerry Lewis MDA Labor Day Telethon. People referred to the telethon as the Jerry Lewis Telethon (the charity was secondary). All being said and done, it certainly was a visible component of the Muscular Dystrophy Association’s fundraising plan until they discontinued it in 2014. Many other organizations have abandoned their televised telethons over the years. Let’s examine why.

Telethons are Costly to Run

Many fundraising telethons partnered with media companies (TV stations, radio stations, newspapers, etc.). There are still some real hard costs associated with producing on a top-notch telethon. There are hosting duties, pre-made video vignettes, all the telephones for folks to call in their pledges, staff time, and a huge amount of volunteer time.

I’m going to burst the bubble on telethons, folks. The grand total announced at the telethon was pre-determined. The telethon usually brings out all the major donors for the past year, and the organization uses the telethon as a stewardship tool (there is nothing wrong with that in and of itself). The scrolling ticker at the bottom of your television screen shows $50 donations, or $100, or something like that. As a result, there is no way that those smaller donations add up to the huge number that is announced. For a 24-hour telethon to raise $10 million in $100 gifts, it would need almost 70 of those gifts per minute for the entire length of the telethon (not very realistic).

Some charities use corporate funds to match donations that come in “for the next five minutes”. The truth is that they already have the corporate money. It is, however, a great way to recognize the corporate donors.

Notably, telethons relied on cable television, radio, and print media during their heyday. Fast forward to 2022 and fewer people have cable television. Even fewer use terrestrial radio. And even fewer than that subscribe to a newspaper. Basically, the internet has replaced each of these modalities. With viewership down and costs rising, it became uneconomical to run these telethons as they were thirty years ago.

Calculating the net revenue for an event is the number one ingredient to evaluate success. I recommend that in calculating the net revenue, you must remove all the money from the telethon that was already committed to the organization. Then, only count the donations that come in on the ticker (i.e. live donations from the telethon audience.) I surmise that the organization would be lucky to break even on the telethon event once they took all the expenses into account. 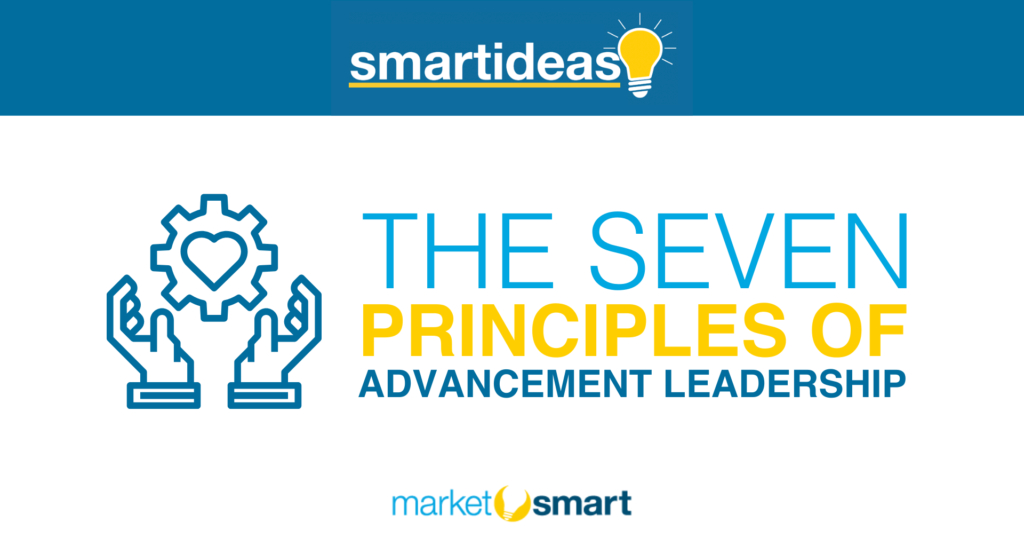 The Seven Principles of Advancement Leadership