Take Five… When a Donor Says “No.”

If you are in the world of fundraising long enough you will eventually, and inevitably, have a donor tell you “no.” It stings. And, if you let it, a “no” can shake your confidence. I spoke with long-time professional fundraiser and ACB Vice President, Bob Hotz, to get his thoughts on how to handle donor rejection.

Dan: In your role as school president, board member and campaign consultant, you’ve been involved in a lot of major gift asks. You must have had some potential donors say “no” to the request for support. How have you dealt with the rejection?

Bob: If you haven’t had someone say “no,” then I might suggest you’re only picking the very lowest hanging fruit. In a campaign that has a compelling vision and clear plan to meet an urgent need, we all need to pick the easiest fruit first but then climb the tree. A bold vision demands of us bold requests. And not all requests will result in a resounding “yes.” The occasional “no” at least lets me know I’m pushing the boundaries.

Maybe you’ve all heard the saying, “A no is just a delayed yes.” Too often we hear “no” as definitive when it is not. What does the “no” imply? No, not now. No, not that much. No, not that project. No, not ever. We need to move through the word “no” to get to the meaning of the “no.”

Dan: Hearing “no” is tough. Should a “no” be reason to question the validity of your screening, evaluating, and soliciting process?

Bob: All the work that builds to the personal request for support is more art than science. As investment folks always remind us, past performance is no guarantee of future results. I sometimes begin with, if I know this could be a stretch ask, “I don’t have a crystal ball or know all the good things you are committed to, but I come to you today with a bold ask that will make a real difference.”

It is this story, this need, this plan that must be compelling. You represent the mission of your nonprofit. You know all the obstacles that keep you from your full potential, yet you believe deeply in what you do. No one should be able to take that passion away from you just because they don’t have the same passion or commitment.

Dan: Why does this still feel like a rejection if the donor agrees to give but at a far lower amount than what was requested?

Bob: For donors already committed to your organization, this is a far more likely scenario than an outright “no.” When someone simply says “no” there is something more he or she wants to say. Their “no” should get your attention. Move off the ask and find out more.

If the person gives a lesser amount, be grateful. In all likelihood they determined what they were going to be able to do before you showed up. This is the reason why it is very important to estimate at the beginning of a campaign how many gifts at various gift levels will be needed (again, art not science), so that when someone is asked for $25,000 and they agree to $10,000, it is a win. You get to check off one more of those needed gifts at $10,000. And there should be some multiple of potential donors at each gift level for each gift you need. If you need three $50,000 gifts, then you might identify nine or ten potential donors who could consider a gift at that level.

Dan: Imagine yourself involved in a capital campaign. You and the entire campaign organization are counting on a donor for a transformational gift that will set the early tone of success and momentum. After months of waiting you receive the answer: they are not in a position to help at this time. Is there ever a gift so important to a campaign that, if your request is rejected, it’s simply best to cut your losses and stop the campaign?

Bob: The short answer is “no.” The longer answer is I can’t imagine letting any campaign get to this point of being so dependent on one gift. That is not a campaign. It might be a major donor strategy to invite the donor to fund a new program, a new scholarship, a new building that will be fully funded by this gift.

Donors are leery about carrying the full weight of a campaign. Some even calculate what percent of a campaign they are willing to shoulder. A campaign and its goal should be based on wide participation at varying gift levels. Not getting that $1 million gift may just mean you will have to work harder to get other leadership gifts, which means you have identified other folks capable of considering a gift at those levels. A pre-campaign study should help you avoid this situation.

Dan: After receiving a rejection, what is the professional/best practices way to respond to the donor that just let you down? Can you go back to a donor who initially rejected your request? What is the best way to go about this?

Bob: Practice, practice, practice. Every conceivable outcome should be rehearsed ahead of time. My brother the lawyer never asks a question in the courtroom he does not already know the answer to, whatever the answer. Be ready for the yes, the maybe, and the no. And every scenario within those options. This is where I know I make a difference with the organizations I get to work with. Don’t be startled or thrown off your game.

In a situation where the potential donor says no, I have ready a set of non-defensive questions that will explore the reason. Is there a gift level that the donor would be more comfortable considering? Is it a family situation? Did the goals of the campaign not appeal to the donor? Would the donor consider a future opportunity to discuss a gift after the campaign gets to 50 percent of goal?

The post Take Five… When a Donor Says “No.” appeared first on American City Bureau. 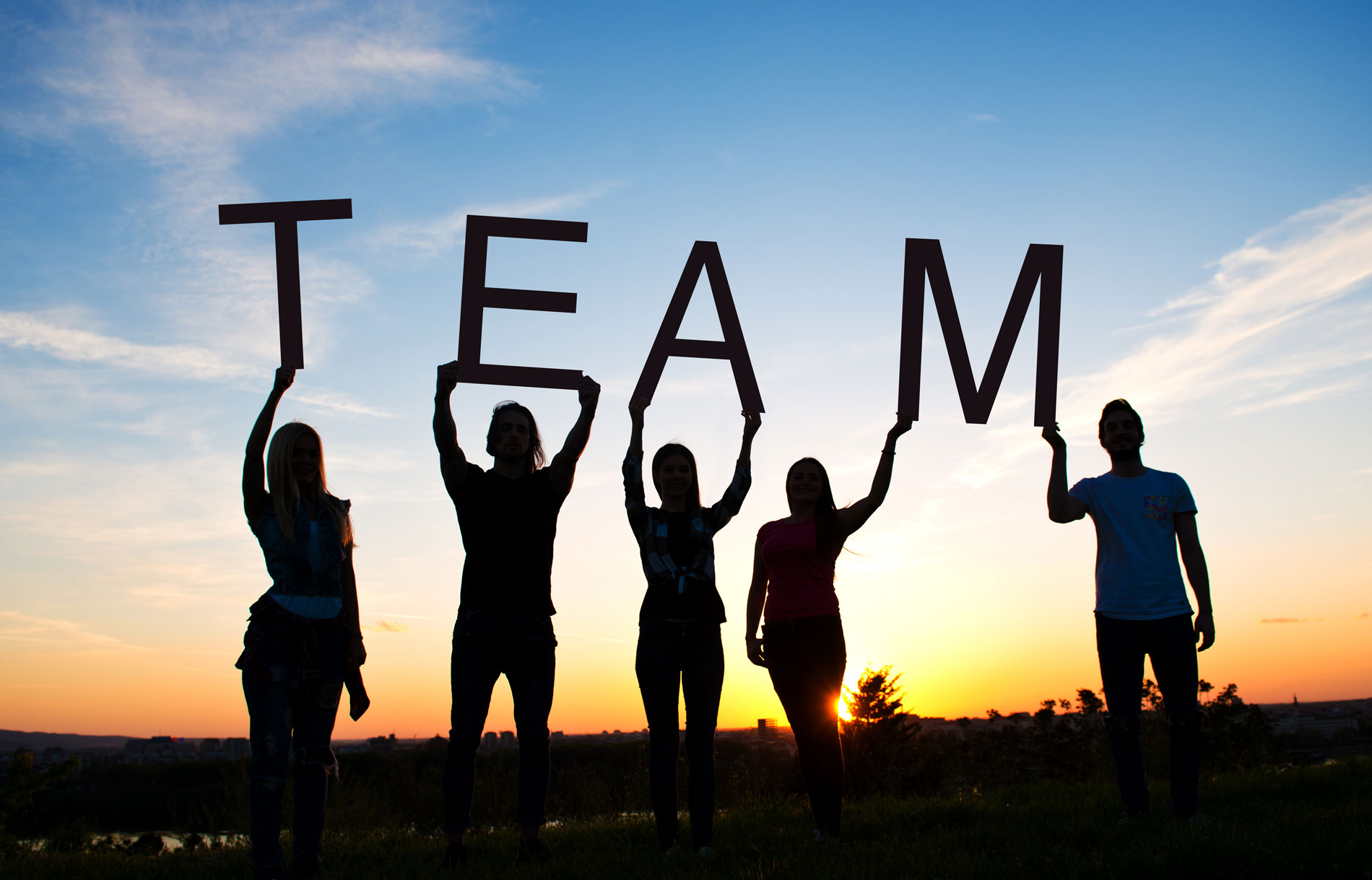 Championship Rings… What Fundraising can Learn from ...