Editor’s Note: the following is a guest post from John Lepp of Agents Of Good.  John’s book, Creative Deviations, is a master class in how to *think* about fundraising.  Yes there are lots of tactics and cool ideas to steal.  But if you can start thinking the way John thinks you will unlock your ability to raise money.  ~Steven

I like talking about the 1,000 things you can do in your direct response program because it speaks to the obsessiveness you must have about our craft. It also highlights the humanness of our craft.

Everyone is looking to automate since it is less work, more profitable (HIGHLY debatable) and faster…

BUT: human connection and love are not check boxes, my friends. There are no short cuts, magic bullets or quick ways to build meaningful connections with other people.

I want to share a few examples with you.

My pal Francesco Ambrogetti (formerly the director of development at UNICEF Italy) created a “Donorlove Department.” He would test all sorts of things to see what would increase a donor’s lifetime value and retention rates.

And he found that he could do that by doing two of the simplest, most human things possible.

He would send a handwritten card within 48 hours of getting a gift. The card simply shared that the donor’s specific gift was received, expressed gratitude and appreciation and reiterated what the gift was used for. He would also call donors on their birthday or the anniversary of their gift. A phone call. To say thank you.

A card. A phone call.

A card and a phone call. Forget all the shiny objects and gee-whiz factor of technology…

A card or photo or insert paperclipped to your letter sends a signal to your donor that a human was involved – quite simply since machines CANNOT attach paper clips to things.

A stamp (or many, many stamps) on your envelope WILL get looked at and noticed. The more the merrier… especially when placed willy-nilly and on angles. Machines and computers do not do things WILLY NILLY… Humans do!

I am left-handed. So whenever I address an envelope or write in a card, I smear my ink all over the place. Computers don’t do that. They are perfect.

Imperfections make for incredibly effective (and profitable) direct response. They will help you raise a lot more money.

These are just a few quick examples of things I have included in Creative Deviations. You can find it on Amazon or Apple Books around the world.

I would love for you to get yourself a copy, dive in and tell me (john@agentsofgood.org) what you think. Unless you hate it. 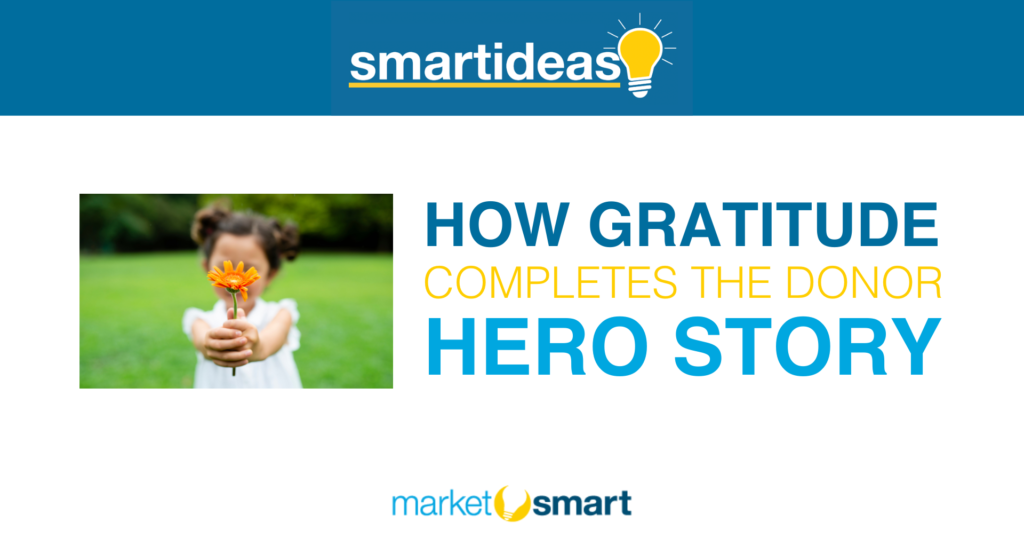 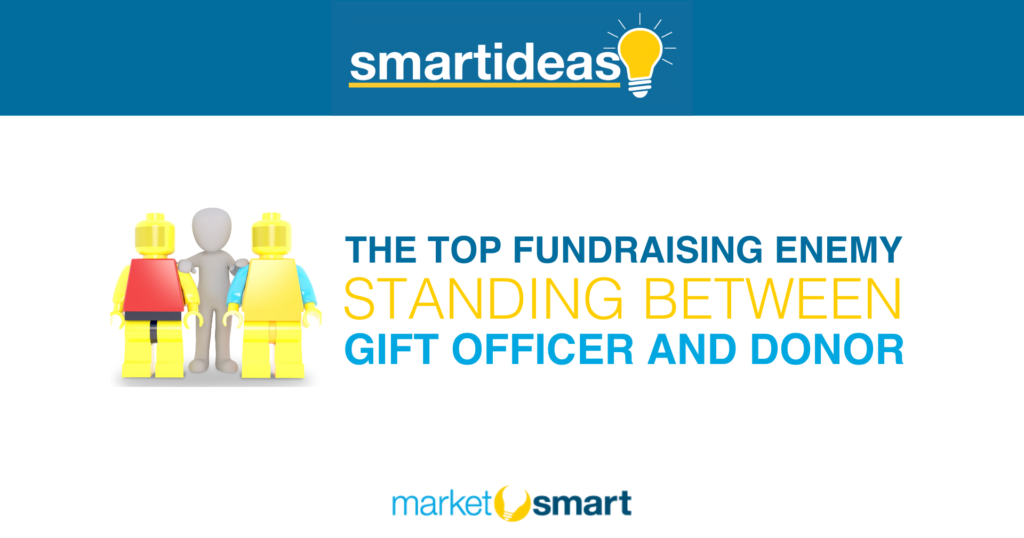