Should You Sponsor or Start a Podcast?

I’ve been asked some form of the following question three times in the last week:

“We want to get new donors, and we’re thinking about sponsoring a podcast.  What do you think?”

Spoiler alert: the short answer is “probably not.”

There’s nothing wrong with sponsoring or even starting a podcast. However, it’s likely that the cost for each donor you acquire via a podcast will likely be higher than the cost to acquire a donor through more traditional methods.

In short, there are three main reasons why…

#1 – Most Donors Are Old, Most Podcast Listeners Are Young

The most recent Blackbaud study shared that the average age of a donor in the United States is 67 years old.  (It’s good to recognize that this means half of the donors are older than 67.)

And according to Riverside.fm, only 22% of podcast listeners are over 55.

Is there anything wrong with this? No. But targeting younger people tends to be a less efficient use of resources.

#2 – But Steven, We Need Younger Donors, This Is Great!

The “but we need younger donors!” argument was part of all three conversations I had.

But it doesn’t hold much water.

For most organizations, the average length of time a donor will give to the organization is about 5 years.

So, say you sponsor a podcast and you’re acquiring donors who average about 35 years old.

Most of those donors will have left your organization by the time they are about 40 years old.  That’s roughly 25 years before they enter their prime giving years.

Is there anything wrong with this?  No.  Will you have raised some money and acquired some “younger donors?”  Sure.

But if you have limited resources, wouldn’t you rather acquire 60-year-old donors who would give more and for longer periods?

#3 – Donating Is A Little Harder

In the context of listening to a podcast, there’s a little bit more “friction” between a person and their donation than there is compared to traditional fundraising channels.

When a person reading your letter wants to give a gift, the reply card and reply envelope are right thereWhen a person reading your email wants to give a gift, they click on a linkWhen a person listening to a podcast wants to donate, they have to press “stop” on the podcast, then they have to search for the link to your donation page.  This assumes that the link is in the show notes and that the notes are included in the app the person is using to listen to the podcast.

Is there anything wrong with this? No, it can still work. But always pay attention to friction – it matters far more than most people think.

It’s easy to think of two exceptions to this advice:

Organizations whose donor base is overwhelmingly younger, like many social justice organizations.  If the average age of your donors is 35, then a channel that reaches that audience makes sense.Organizations that have already maximized the ROI from traditional donor acquisition channels, but still require more new donors to meet organizational goals, so are willing to expand outside of the “tried and true.”

I’m sure there are more exceptions.

If you’re considering getting in the podcast game, those two exceptions are probably good “starting filters” to see if it makes sense for your organization.

The three hard-won lessons I’m trying to share really have nothing to do with podcasts:

There are lots of ways to acquire new donorsEach one has a different audience and a different return on investmentWhen our resources are limited, it’s our job to figure out how to get the best return

Be “platform agnostic.” It doesn’t matter which platform or media channel you or your friends prefer, or what would be “cool” to do. What matters is looking at all the available choices and making the best choice for your organization.

It means looking at all the options. Estimating the ROI of your possible choices. And then achieving as much of your mission and vision as you can.

The post Should You Sponsor or Start a Podcast? appeared first on The Better Fundraising Company.

Podcast: How to Turn a Campaign NO ... 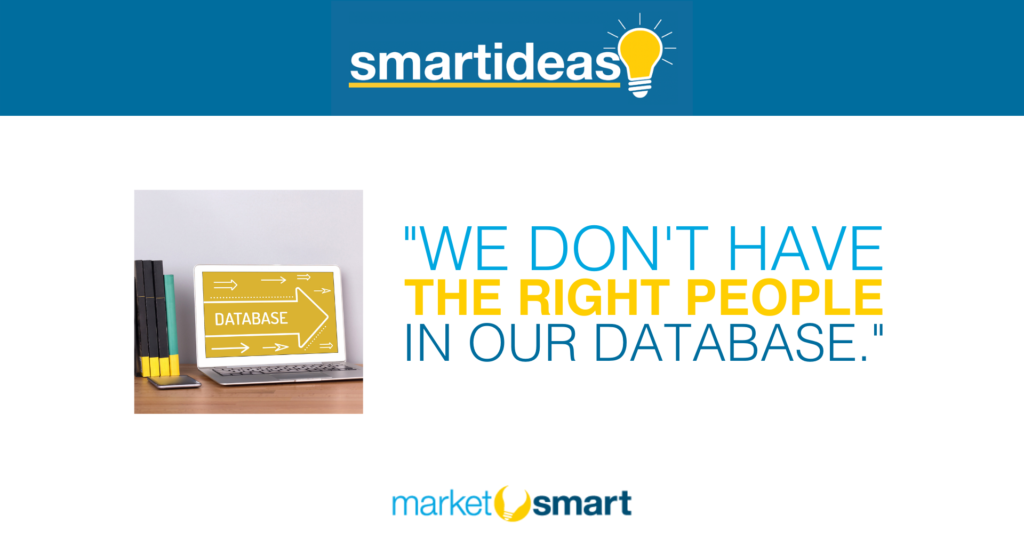