Should we pay Board Members?

I have often had a debate with myself regarding board compensation. (I always win the fight.) Many for-profits pay for their board positions. The reason for this is that they essentially buy that board member’s time, and the expectation is that the board member treats this position as a job. Perhaps not a full-time job, with all the perks that one would associate with a for-profit corporation, but a job nevertheless.

In theory, it makes perfect sense for board members to be paid. That way, there is an expectation that they read materials before the meetings, that the board member is actively engaged, etc. Furthermore, it makes “firing” and replacing a board member much easier as it becomes similar to a regular employee versus having to potentially wait for an election, or AGM.

But, the stumbling block always comes down to using a non-profit’s scarce resources wisely. Many would argue that every dollar not spent on the mission is a wasted dollar (they would be wrong). But, it creates some headaches as the remuneration becomes part of the salary lines of an organization. Additionally, it may affect the non-profit’s disbursement quota.

For argument’s sake, let’s assume that the board compensation is more of an honorarium and has no real negative consequence to the organization’s finances. From a moral standpoint, I think it is an easy decision. If members wish to donate back their honorarium, that would be their choice.

You get what you pay for.

It reminds me of when I was fundraising for churches. We usually needed an assistant (to be provided by the church) for administrative tasks. Quite often, the person the church hired would say that they wished to volunteer. I always declined the offer, stating that I would rather pay them and if they wished, they could donate their salary back to the church. The adage “you get what you pay for” comes to mind. If the administrator was a volunteer, it would be a challenge to expect regular work hours, high quality of work, etc. as compared to a paid position.

There is also an issue surrounding conflict of interest regarding a non-profit’s charitable bylaws. It is for that reason that one usually finds the CEO as an “ex officio member” of the Board as opposed to a full-fledged board member. There are also the issues around Directors and Officers liability insurance that would need to be examined to ensure that the insurance policies would still hold. (Canada is not nearly as litigious as our American cousins, but it would be a prudent move in any event.)

Nonprofits do not accept the concept of pay for board members as a standard operating practise for a nonprofit. I would like to push back against this status quo. Some for-profit companies have recruited excellent board members because of their unique skill sets. I believe the same can be done with non-profits.

The entire world of fundraising is undergoing change. I believe that board development is just one more piece of this ever-changing puzzle.

The post Should we pay Board Members? appeared first on YUCKS Enterprises. 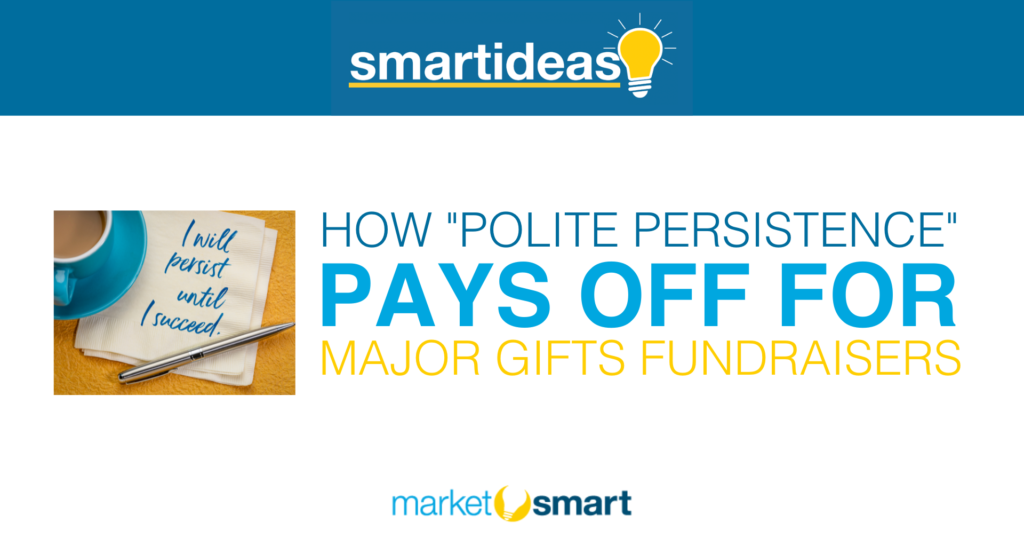 How “Polite Persistence” Pays Off for Major ... 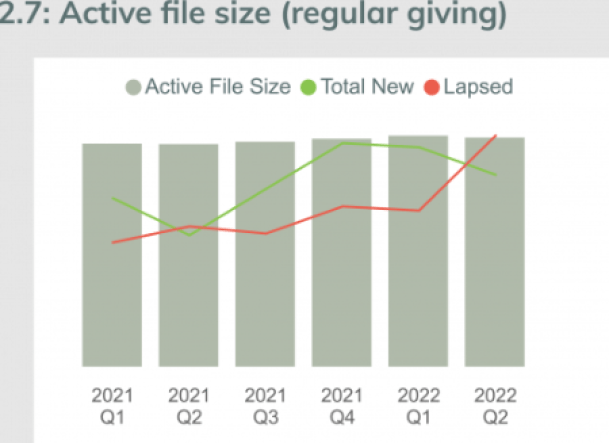 How Are Recurring Donors Doing in This ...