Putting the K in Kindness

This has been evidenced in philanthropy of all places. Dan Price, the founder, and CEO of Gravity, a credit card processing company, has been heralding a reconning of the exceptionally wealthy. For those of you who might know, Price has been a huge advocate for liveable wages. He practices what he preaches and has a minimum salary of $70,000 for his employees. Very commendable.

He has also been hyper-critical of the über-wealthy. Last month, he spoke of MacKenzie Scott, Jeff Bezos’ ex-wife. When she became divorced (only 3 years ago), her net worth was approximately $36 billion. Today, she is the US’s largest philanthropist and gave away $12 billion. Inconsequentially, her net worth is now $55 billion. Price said (tongue in cheek) that she literally can’t give money away fast enough!

According to The Nation magazine, people like Musk have seen an 850% spike in their net worth since the onset of the pandemic. It was not only Musk and Bezos who have been extremely lucky, so too have the Google founders, roughly doubling their wealth. It is very easy to pick on the über wealthy, but the gist of this post is that the wealthy have become even wealthier during this pandemic.

How do the Rich get Richer?

The more wealthy you are, the less your income comes from your salary (labor) and the more it comes from capital (your assets like investments, etc.). The disparity in the K-curve is even more pronounced when you look at the taxation system. In most first-world countries, labor income is taxed at a much higher rate than capital income. So the inequity grows.

Carnegie is often quoted as saying that “it was a shame for the rich to die with their wealth”. That is why the US has many institutions named after Carnegie. In the 21st century, we have the Giving Pledge, where more than 200 billionaires have committed to giving away at least half of their wealth to charitable causes. That is a great start.

It has been quite the ride over the last couple of years and it is likely to continue for the foreseeable future. What charities can do is try to ensure these individuals invest in the cause. It is pretty evident that the wealthy are very keen on investment. I believe it’s our job to show that our organizations are worthy of their investment too.

There won’t be any new postings for the next two weeks due to holy days, but I look forward to sharing some more with everybody at the end of the month.

The post Putting the K in Kindness appeared first on YUCKS Enterprises. 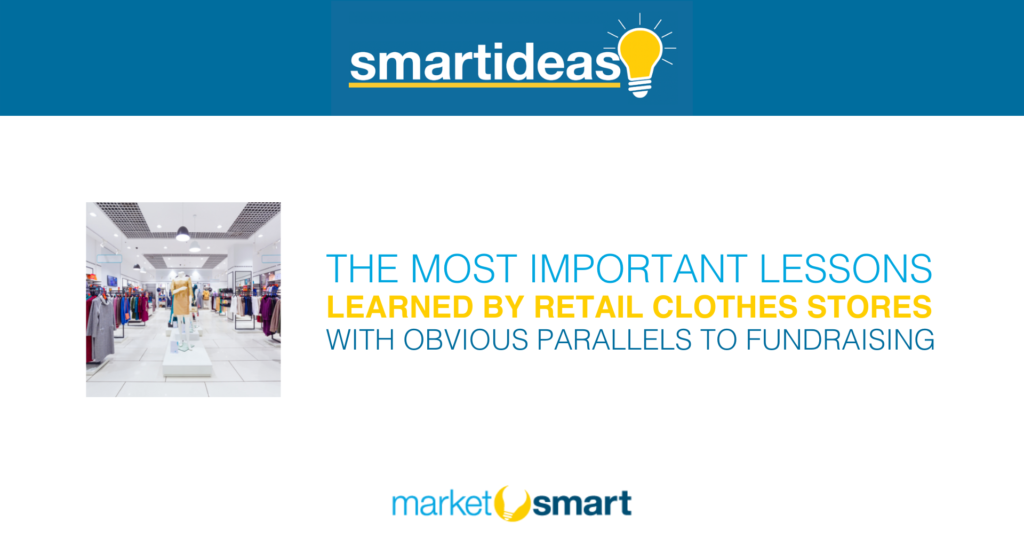 The Most Important Lessons Learned by Retail ... 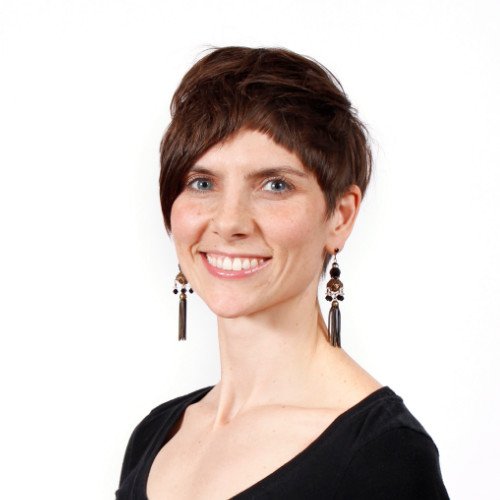