Why Make Ripples if You Can Cause an Avalanche?

In celebration of Black Philanthropy Month, we have an opportunity to look more closely at stories that illustrate the depth and richness of Black philanthropy. There are many present-day stories that uplift, and behind their brilliance  are many stories of the previous generation that not only inspired, but created the springboard for those philanthropists whose impact we see every day. And there’s an incredible-but-true story from a previous century that evokes awe, admiration and, admittedly, a little anger.

I’m unhappy that I have only recently learned of this story that inspires so many – no matter your age, race, gender or economic circumstances – on so many levels. And it debunks so many myths about Black philanthropy; in fact, it recalibrates my personal notion of philanthropy and philanthropists.

You may have encountered the Netflix series Self Made: Inspired by the Life of Madam C.J. Walker. You may have heard about or even read Madam C. J. Walker’s Gospel of Giving by Tyrone McKinley Freeman. Both are worth the investment of time and attention during the month of August as we celebrate Black philanthropy.

But for those who may have only about 15 minutes and are curious about this topic, this blog is for you!

Who was Madam C.J. Walker?

Born Sarah Breedlove in 1867, she was African American and by only a few years born free from slavery. But that’s where “luck” ended and “pluck” stepped in. Consider the significant hardships she faced at an early age:

Orphaned by age seven
Widowed by age twenty-two
Migrant from Louisiana to a new community of St. Louis as a widow with an infant daughter and no formal education

Yet hers is not a story of suffering. Both mother and daughter thrived in their new community thanks to a tradition of benevolence, a community safety net in the African American community. It began with the church and club (benevolent organization) and continued through education and development of a business.

Let’s take this opportunity to illustrate how she debunked pervasive myths about Black philanthropy at every stage of her life.

When young Sarah arrived in St. Louis with nothing but her baby in her arms, she was embraced by a safety net of social services organized by the Black community: housing, orphanage, education, employment, what we today call wrap-around services. These services developed prior to the Great Black Migration out of the South and into the North. They developed a decade before Sarah’s arrival, during the period of the “Exodusters,” newly free Blacks looking for new communities.

Sarah soon rose from a recipient of services to an independent young woman, and later became a successful entrepreneur. She clearly benefitted from the expectation in the Black community of giving back, the belief that “to whom much has been given, much is expected.” Her eventual success demonstrated the ripple effect of community compassion.

Myth #2: You Can’t Be a Philanthropist Unless You Are Wealthy

When she encountered the story of a man who had less than she, yet even greater responsibilities, she was inspired to share what little money she had with him. Moreover, she enlisted support from her friends and even held a fundraising party to raise additional funds. Her discovery of the joy of generosity, and sharing it with her friends, clearly had a snowball effect, to the benefit of this man and his family.

She proved what was true then – and what remains true now – a philanthropist is someone who is generous with their means, no matter how little money, wealth or resources they have to give.

As Madam CJ Walker acquired more influence, she opened more doors.  As she accumulated wealth, she gave more away. Later in life, as her business and her fortunes grew, Madam would make national headlines for her philanthropy.

From washerwoman to hairdresser, to sales representative, to entrepreneur with a national chain of sought-after beauty schools, certainly Madam defied the odds that were stacked against her. By incorporating education – the art and science of beauty culture, diseases of the scalp, anatomy, hair-dressing techniques, and business and marketing principles – into her business model, she was creative. By melding philanthropy and activism with a commercial enterprise, she was not an anomaly. Instead, she was a product of the African American community in which she was embraced, acculturated and indelibly influenced. As noted by Tyrone McKinley Freeman in Madam C.J. Walker’s Gospel of Giving:

“African Americans not only turned to philanthropy out of necessity for survival, they lived it as an expression of their identity and generosity in spite of all that was being done to them and that had been taken away from them. And Black women led the way.”

While Madam may not have been an anomaly among African American women in blurring the lines between philanthropy, activism and commerce, she took this model to new heights. She used this strategy for racial uplift and effectively empowered Black women with financial independence that enabled them to improve Black communities.

Her sales force of 20,000 agents was one measure of the breadth of her impact. The national memorial pilgrimage in 1952, to honor her 33 years after her death, was an example of her lasting influence. The renewed interest in her remarkable story, and the potential to inspire another generation, may indeed be indicators of an avalanche of influence that is finally reaching its tipping point.

Madam CJ Walker and her legacy changed the world forever.  She elevated and will forever be known for advancing how philanthropy is defined and who is seen as a philanthropist.  Celebrating Black Philanthropy is not a 30-day celebration but one that impacts lives 365 days a year. Madame CJ Walker continues to inspire generosity from current and future generations of philanthropists.

Successfully engaging Black philanthropists requires a true commitment to building networks that honor their long cultural history of giving dating back many centuries and creating spaces of belonging to empower transformational impact. 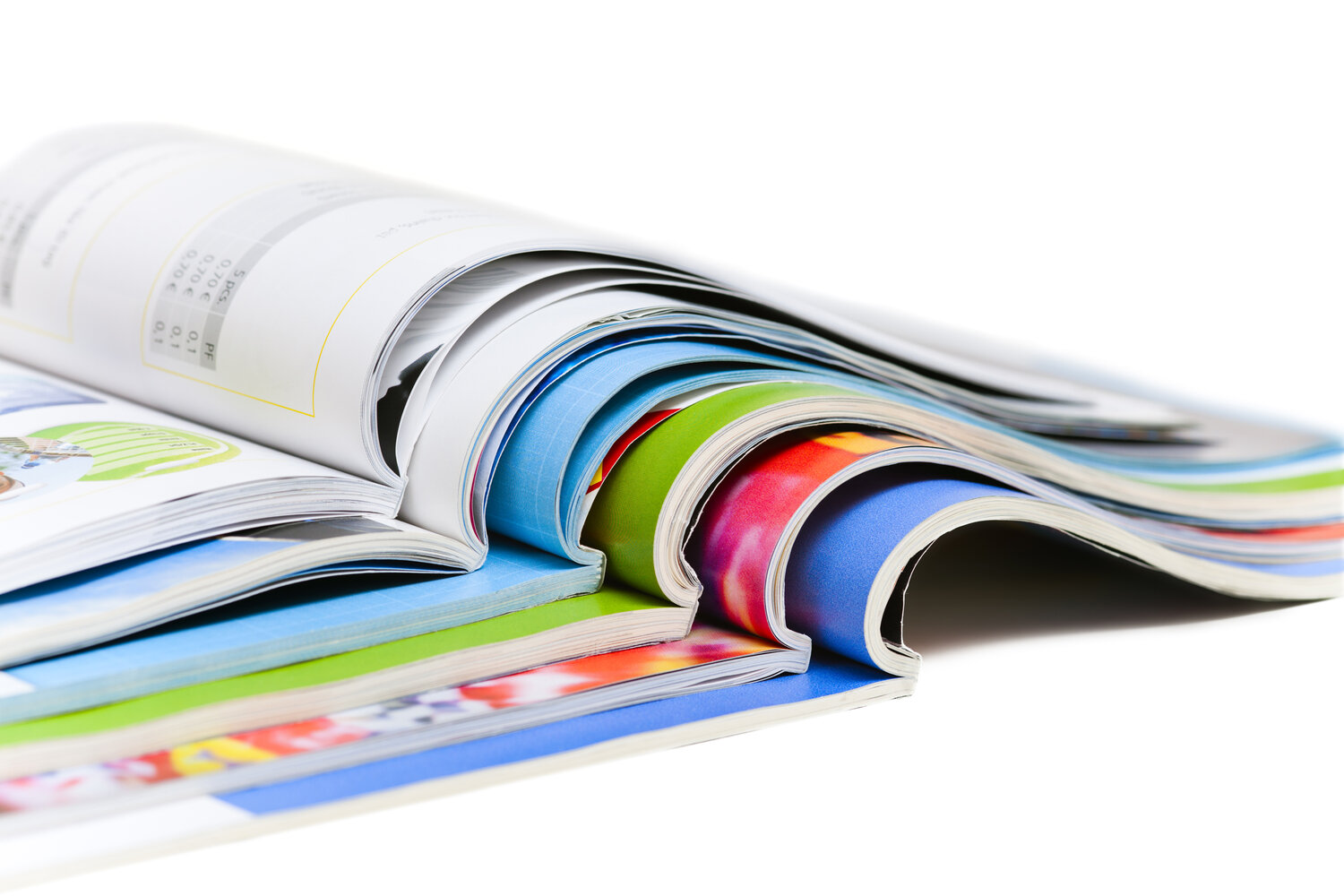 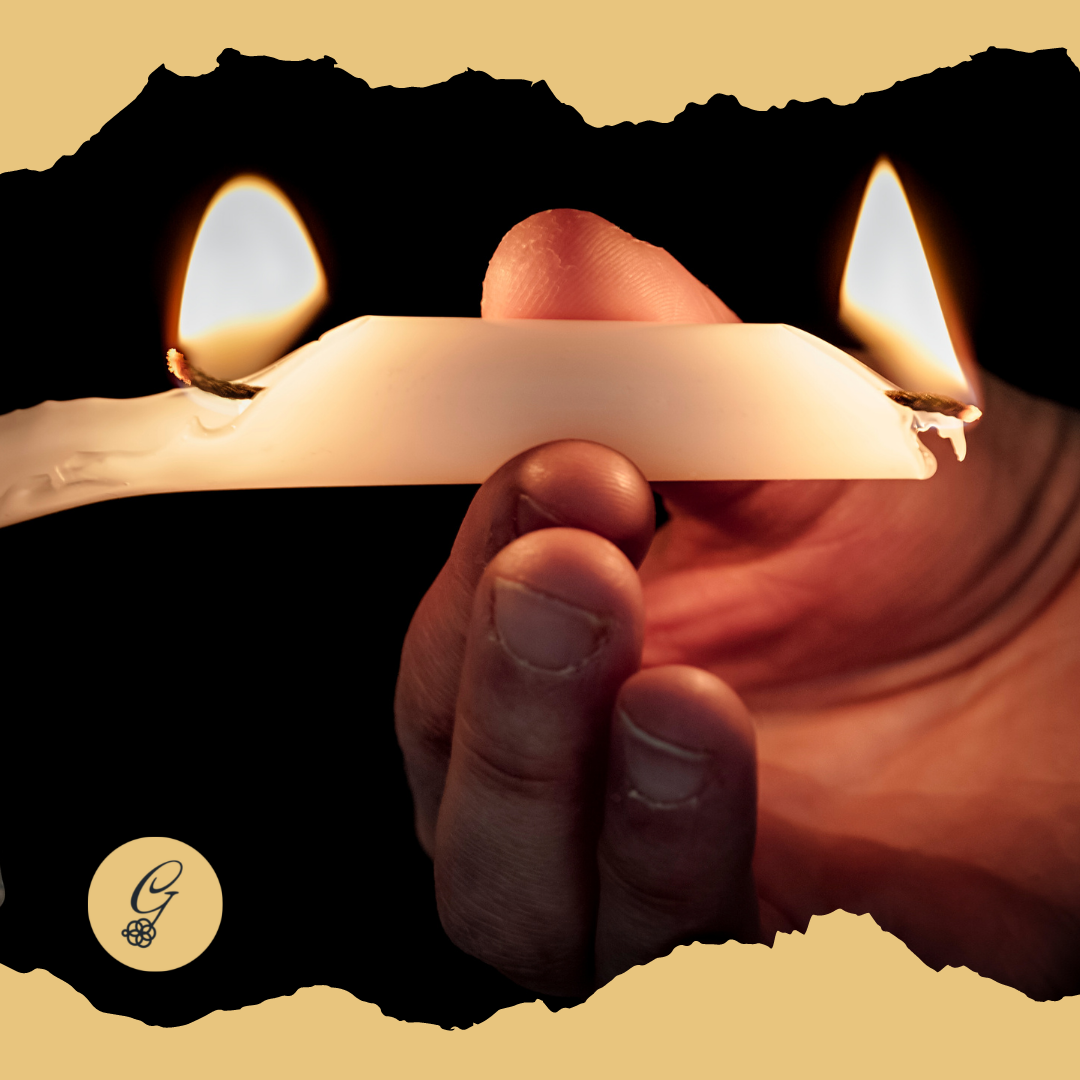