Home›Direct Mail›If ‘Sounding Like You’ Were the Key to Success, Wouldn’t You Already Be Raising More?

If ‘Sounding Like You’ Were the Key to Success, Wouldn’t You Already Be Raising More?

For the holidays this year I’m sharing my fundraising posts that got the most reactions on social media, and the story behind each idea.

When people critique fundraising by saying, “this doesn’t sound like me/us,” I always think, “Well, if ‘sounding like you’ were the key, wouldn’t you be raising more money than you currently are?”

There’s a lot to unpack from just one sentence, but here goes:

There’s a tendency in nonprofits to believe that they can’t make changes to their voice.

There’s also a tendency to believe that an it’s an organization’s voice that is mostly responsible for their fundraising success.

That’s in direct contrast to the organizations that, in my experience, create the most effective fundraising:

They are constantly evolving and improving their voice in order to raise more money.

They know that their fundraising success is driven more by what they say to donors, as opposed to the “voice” they use to say it.

Their voice – and the people applying it – are flexible enough to change based on who is being communicated to, and on how the communication is occurring. (e.g., A fundraising email sent to non-experts will intentionally sound different than an E.D.’s remarks at an event, because in an email you have people’s attention for a few seconds, and at an event you have their attention for an hour.)

If you find that your organization’s “voice” won’t allow you to communicate effectively in some types of fundraising to some audiences, you probably need to apply your voice less legalistically.

The good news is that as soon as you do, you’ll start communicating more effectively and raising more money.

The post If ‘Sounding Like You’ Were the Key to Success, Wouldn’t You Already Be Raising More? appeared first on The Better Fundraising Company.

Tales From the Trenches Tuesdays Episode 4 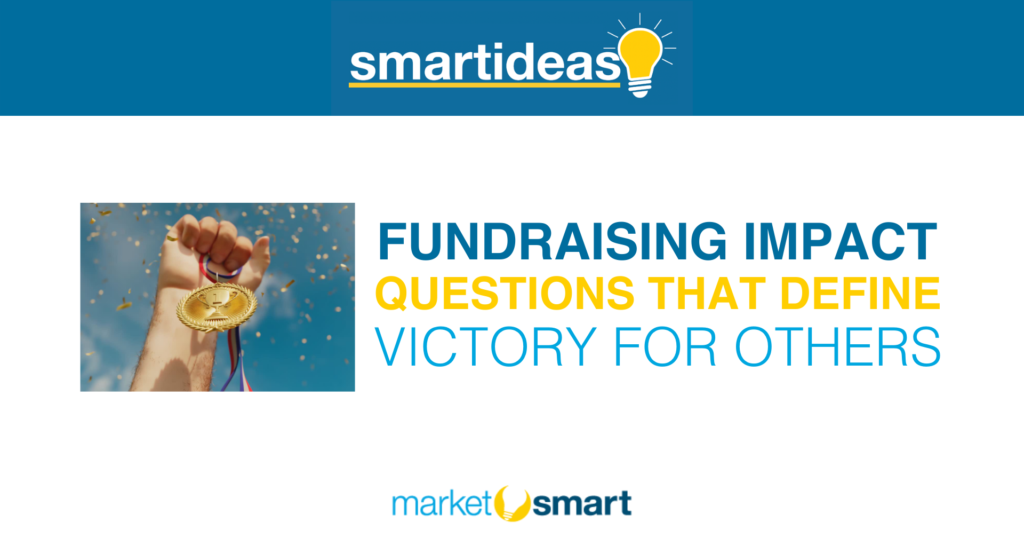