I Love it When a Plan Comes Together

For those readers who are old enough, one of my guilty pleasures in the eighties was watching the “A-Team”. It was pure entertainment (as it was obviously not taking itself too seriously). But, the most famous phrase was “I love it when a plan comes together”. Hannibal Smith (played by George Peppard) would always utter that phrase. I think we, as fundraisers, should utter this phrase more often.

Every now and then, a transformational gift lands on the organization’s lap out of left field. This is a pretty infrequent event — some charities never experience this. More often than not, a successful campaign (capital, annual, event, etc.) results from extensive planning. Just think of the gift standards chart (which I spoke of here). Every level of gift is planned for. We identify prospects, and the solicitation process begins with a cultivation phase.

If you have made a proper fundraising plan, you should see the results come in. But a plan cannot just be a gift standards chart. It should have contingencies built in to it, as well as the proper human resources to execute the plan (volunteers and staff). For the plan to work well, it should be reexamined and tweaked regularly.

So, “I love it when a plan comes together.” It lends a level of professionalism to fundraising. It is not some haphazard way of raising money, rather, it is a concerted effort to achieve goals, not unlike following a recipe. With cooking, you can be a little sloppy in your measurements and still have a good meal. But with baking, you must be precise in order to have the best outcome. The same is true of fundraising. If you follow the plan (assuming that you already have one, right?) you should fare better than those without a plan. You can measure outcomes in relation to the plan. Otherwise, it is very much shooting darts at a wall and hoping for a bullseye.

The post I Love it When a Plan Comes Together appeared first on YUCKS Enterprises. 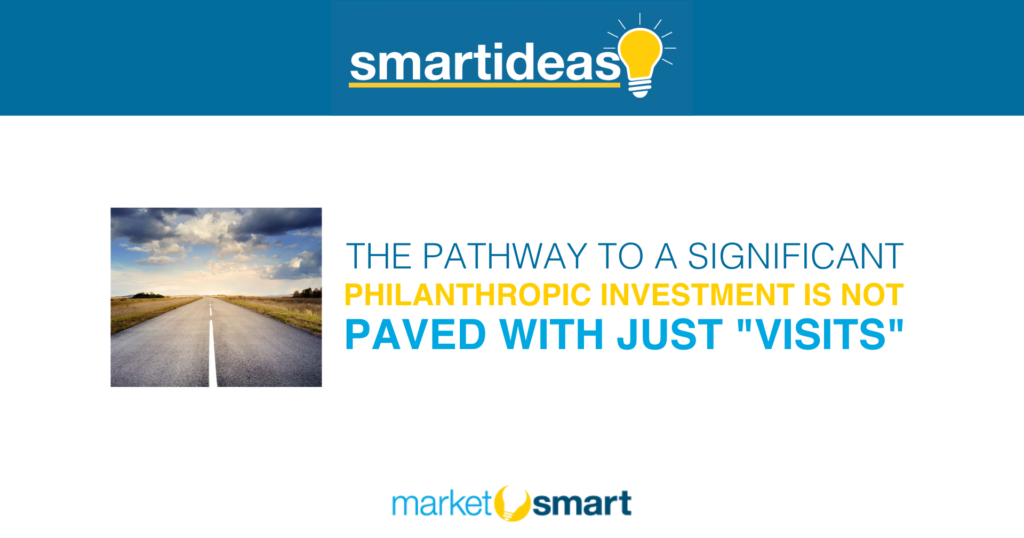 The Pathway to a Significant Philanthropic Investment ... 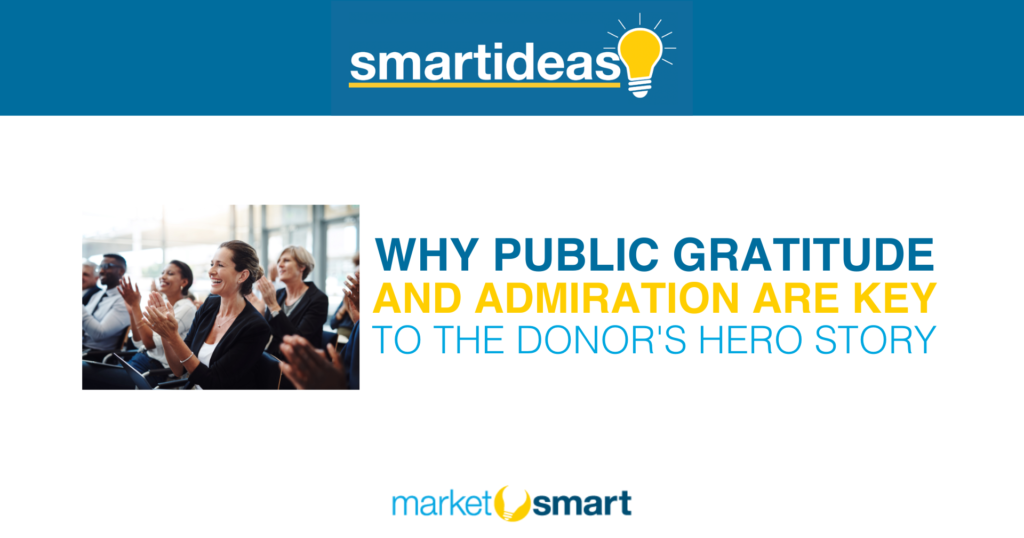 Why public gratitude and admiration are key ...