I Cannot Believe You Did(n’t) Do It

I have heard many fundraising stories in my 25-plus years as a fundraiser. And, I have seen a lot of things —unfortunately, I cannot unsee some of those things. I believe in a donor-centric approach to fundraising, where the sweet spot (i.e., gift) is the intersection between the donor’s goals and your organization’s program goals. The donor goals come first. These two Tales from the Trenches below are precisely what not to do:

I Cannot Believe It: A Tale of Grief

There was a very affluent donor whose father had just passed on after a lengthy illness. The donor, historically, wasn’t nearly as generous as his father, who had just passed. However, he was starting to “come into his own” as time went on. Hours after the passing, the donor stopped by the fundraiser’s office and said to the fundraiser, “My dad just died. I want to do something extraordinary to honor him.” Wow. That was the first part of the story.

The second part of the story is that it took the fundraiser over six weeks to get back to the donor (and then it was in the form of a fully-baked proposal for funding, without input from the donor). As my teenage boys would say, “WTF”? This fundraiser was seasoned enough to have known better. The fundraiser should have started a discussion in the pursuing days with the donor to ensure that the proposal (usually a written record of what was discussed) resonated appropriately.

Needless to say, I believe the donor never donated to that charity.

I Cannot Believe It: A Tale of Priorities

A generous, steadfast donor had passed, and there wasn’t a provision in the estate for her charities of choice. All of their assets went to her children. I knew this executor as a fundraiser as well. He suggested to one of the charities that the donor had supported to prepare a proposal for the heirs to consider. This would memorialize their loved ones with a significant naming opportunity. The executor would encourage the heirs to make a substantial gift as there were some additional assets that the heirs were unaware of. The fundraiser at the charity of choice was given a lot of lead time as to when the heirs would be in town (each lived in a different city). The executor would be more than happy to assist in the discussions with the family and, ultimately, the proposal.

The fundraiser at the charity forgot to follow up with the executor, and six weeks after the heirs were together, asked the executor if there was still an opportunity to pursue the gift.

Needless to say, there wasn’t. (The heirs do not regularly communicate with each other). I honestly believe that this could’ve been a 7-figure gift.

These two stories illustrate some pretty shoddy fundraising. The moral of the stories is to deliver what you promise. Nothing says “you are not a priority,” like not getting back to someone in a timely fashion. I would never look a gift horse in the mouth like that!

Until next week folks.

The post I Cannot Believe You Did(n’t) Do It appeared first on YUCKS Enterprises. 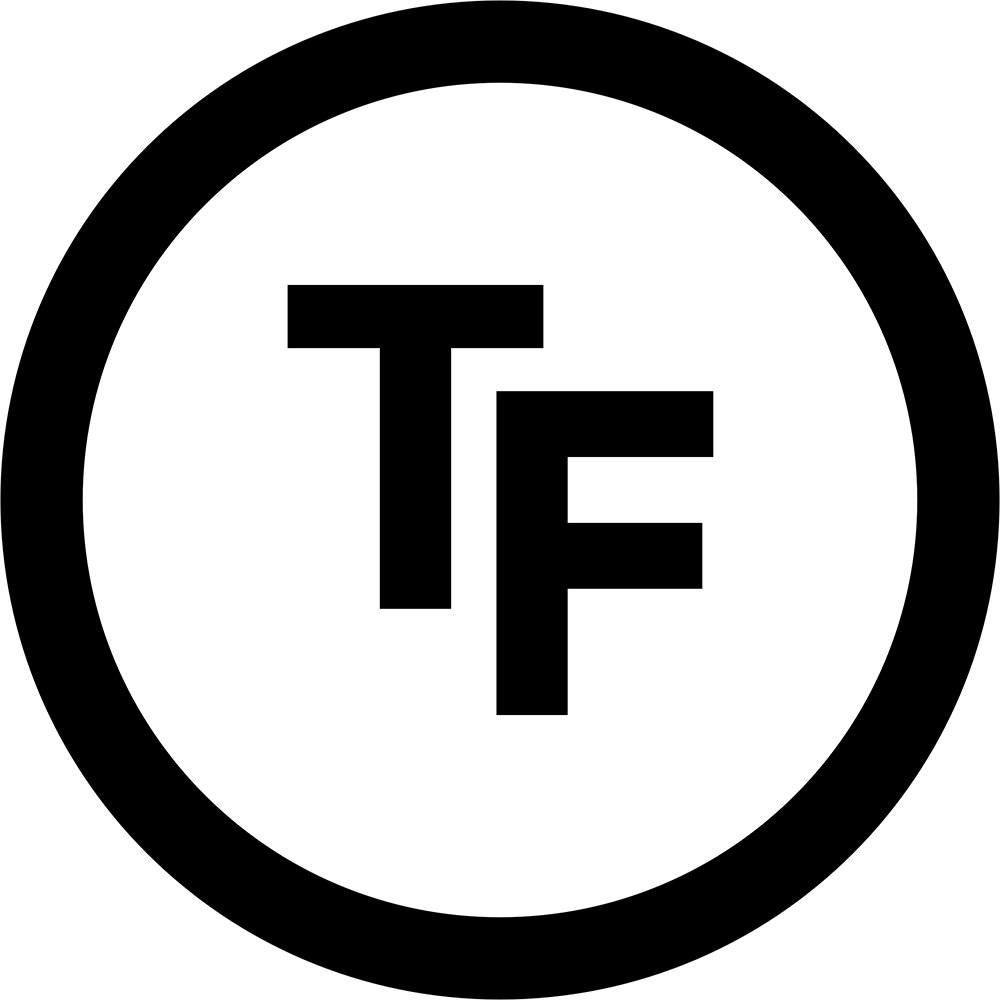 How to End 2021 Financially Sound 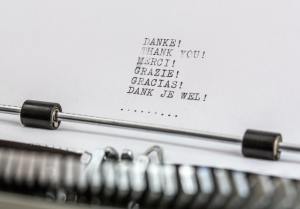 How to Create an Amazing Donation Receipt ...