How to Write As If You’re Talking to One Person

Experienced copywriters say things like this all the time:

“The best fundraising sounds like it’s from one person to one person.”

But how do you write fundraising and make it sound like you’re talking to one person?

Here’s how. The following are the ideas I have in my head as I create fundraising materials. One or all of them should help you!

Have One Person in Mind

Most of your donors will have several common traits. You can create a fictional person, imbue them with the traits your donors have, and write your letters/emails/newsletters to that person.

At my first fundraising job, there was a cardboard cutout of an older woman right inside the front door. We were instructed to write all our letters to her.

The point is the same: visualize who you are writing to and then write to that one person.

If you’re writing to one person, you don’t use the plural to refer to him or her.

So don’t use plurals like these in your fundraising writing:

“Dear Friends,”“All of your gifts…” (which doesn’t make sense for a donor who has only given one gift)“Thank you to everyone who…”

What you want to watch out for is anything that makes the reader think, “Oh, I thought this thing I’m reading was to me, but it turns out it’s to everybody.”

Use the Donor’s Name

For instance, if there’s a paragraph I particularly want the donor to read, I often use the donor’s name as the first word in a paragraph.

People are trained from birth to pay attention to what’s said immediately after their name. Use that to your advantage!

Use the Word ‘You’

This is the obvious one. Second only to a person’s name, the word “you” gets people’s attention.

But there’s another reason “you” is so helpful: it transforms a truth about your organization into a personal truth for the donor.

Use the Language a Donor Would Use

Have you ever been in a conversation with someone who has a stellar vocabulary and kind of shows it off? Or talked to a person who’s an expert in their field and is constantly using jargon and you’re not quite sure what it means?

By using language that insiders value and appreciate, a lot of nonprofits accidentally make their donors feel like outsiders.

But using language that a donor would use crosses the gap to donors, instead of widening the gap.

Think of It This Way

Donors are looking for organizations that make it easy for them to understand what’s going on in the world and how their gift will help.

If you follow these rules, you’ll create fundraising that makes each of your donors think, “Hey, this organization is writing to me.” She’s more likely to feel known, and you’ll make it easy for her to understand what you’re writing about.

And you’ll notice that your fundraising results will tick up meaningfully.

The post How to Write As If You’re Talking to One Person appeared first on The Better Fundraising Company. 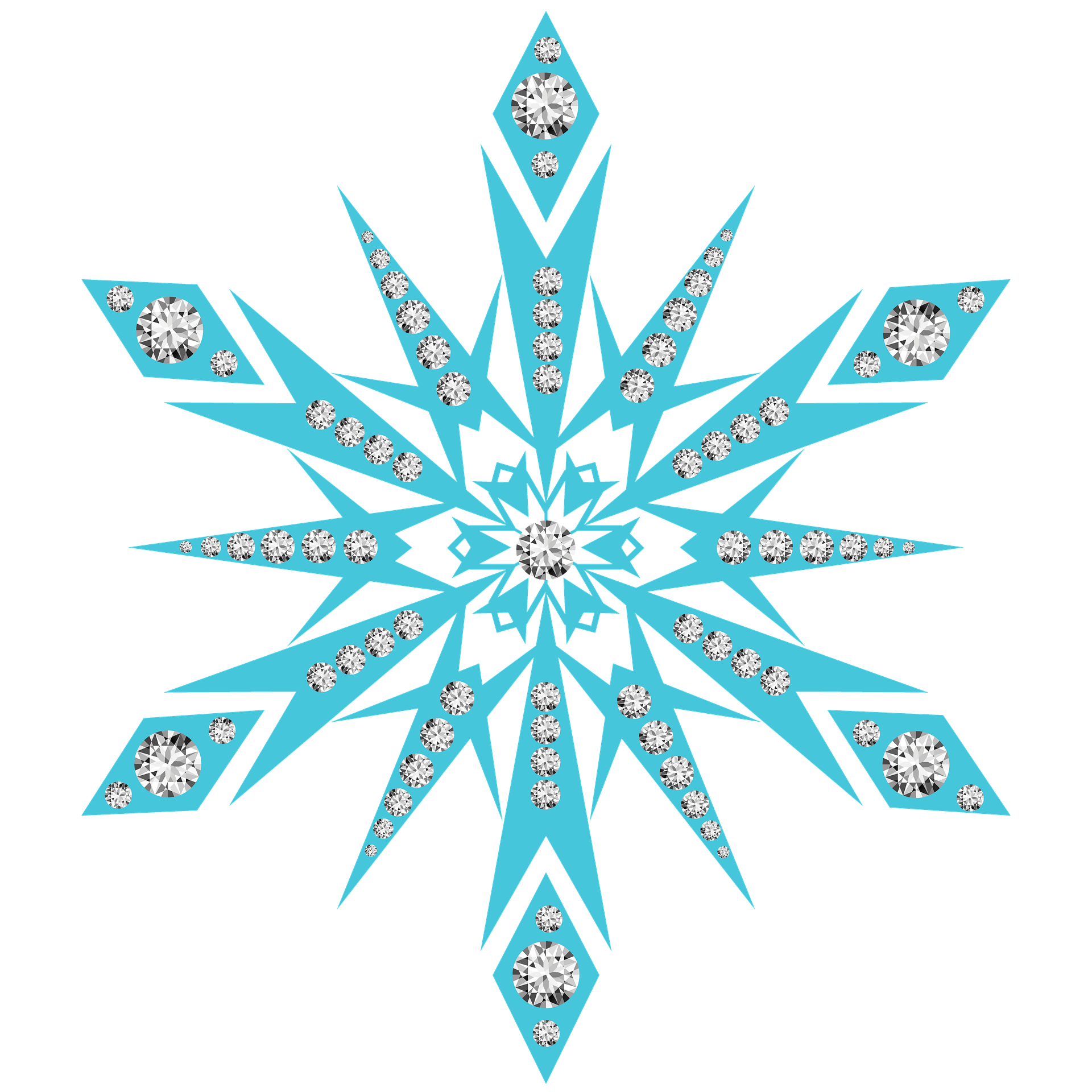 Monthly Giving: It All Starts With One ... 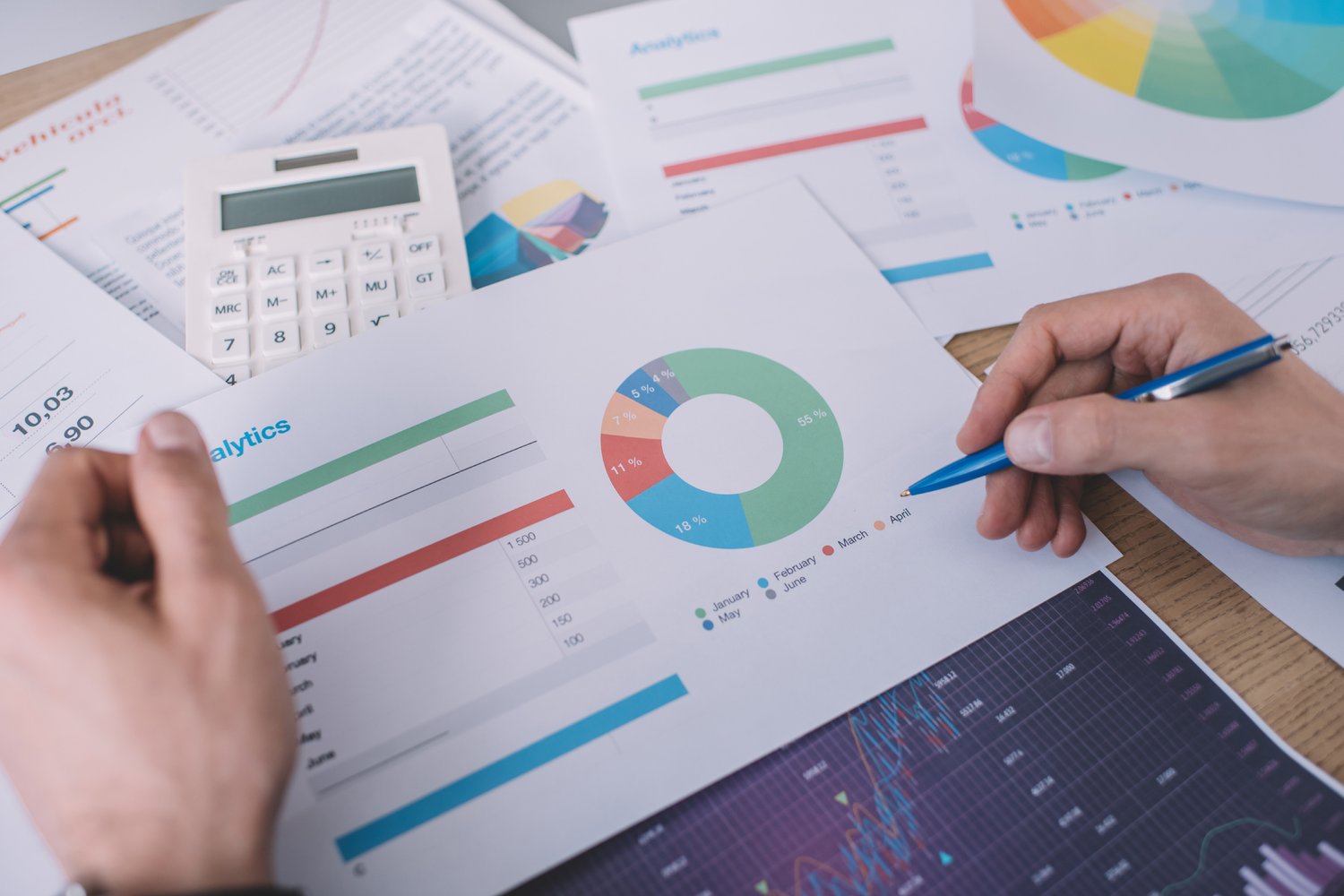