How to Coach Around Limiting Beliefs

When was the last time you were coaching someone and they just wanted to give up? What was the reason they gave you? If it was anything other than “I did my best and learned a lesson–and I will do better next time,” then they were letting limiting beliefs get in the way of achieving their goals.

Limiting beliefs are often deeply ingrained into people–so much so that they are not even aware of them. As a coach, how can we help people to overcome their limiting beliefs?

First we need to understand what limiting beliefs are. Simply, they are ideas we hold about ourselves and the world that prevent us from becoming the best version of ourselves. They hold us back in a variety of ways, making us feel like we don’t deserve success, that we’re not as good as others and that the world is against us.

An example I often hear when coaching others is, “I can’t ask my supporter to increase their giving, they will think that I am ungrateful for their years of giving and will stop their giving entirely.” Have you ever heard that as a coach? What is the limiting belief there? How do we coach people to overcome their beliefs so that they can keep moving forward towards achieving their goals?

Identifying the limiting belief is the first step to coaching our people to overcome them. Keith Webb shares his expertise on how to identify limiting beliefs:

“We don’t recognize our own limiting beliefs. We just believe them to be true. When we speak about limiting beliefs, we use matter-of-fact language, which goes right past the unaware coach. My coach heard several words that allowed us to explore possible limiting beliefs: “anxious,” “trapped,” “stuck,” “more” and “go after.”

Once you learn to listen for limiting beliefs, you’ll hear them everywhere.

Now that we have helped our people to identify their limiting beliefs, where do we go from here? What questions can we ask as coaches to help them overcome these beliefs?

Why do you believe this?

Now that you’ve helped them to identify their limiting belief, ask your staff why they believe it until they run out of answers.

Is there any truth in your belief?

Ask what facts prove or disprove it? Is it something they’ve believed for as long as they can remember and they really don’t know why?

What evidence proves your belief to be wrong?

Most beliefs are just that, beliefs. Beliefs and facts often are two very different things. For example, if you have a staff member who believes she’s a failure at support raising and she has nine appointments that end with a “yes,” but one that ends with a “no,” she’ll conclude the one failed ask serves as further proof she’s a failure at MPD (as opposed to thinking the nine successful appointments mean she’s successful).

What are you afraid of?

Most of our fears boil down to being rejected, humiliated, embarrassed, isolated, and so on. So, ask your staff: What’s the worst possible thing that could happen if you challenge your unhealthy thinking? Is bettering your life by reversing the limiting belief worth the risk?

What would you gain if you overcame this limiting belief?

How much better would their life be if they simply stopped believing in something that has no weight to it?

When we coach our staff around their limiting beliefs they will be able to dispel them to keep moving towards achieving their goals.

Keith Webb’s article was used with permission and his full article can be found here.

The post How to Coach Around Limiting Beliefs appeared first on Support Raising Solutions. 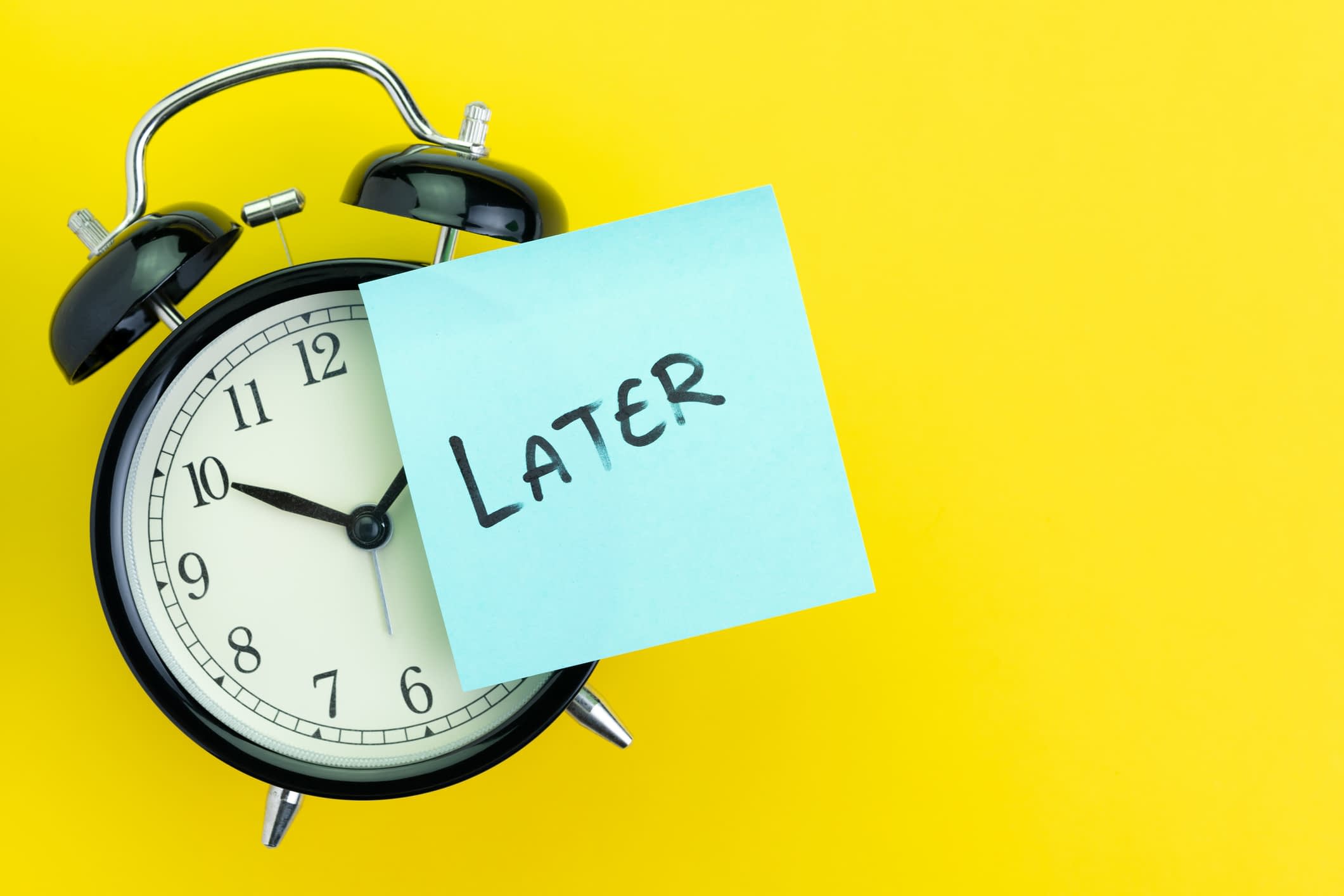 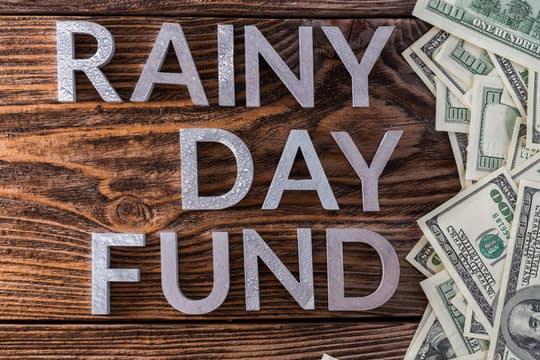 Reserves — What is Appropriate