How to Be a Proactive Fundraiser

Most non-profit fundraisers are both passive and reactive in their fundraising.  This means that they wait for things to happen and spend most of their time following up on opportunities rather than creating new ones.

That’s why so many fundraisers mention the need for new donors at a board meeting, then wait for referrals that never come.  They prefer to e-mail donors and wait for a response, rather than picking up the phone and making things happen.  They would rather host an event and send out soft asks in the form of event invitations than sit down with donors face-to-face to make personal asks.

In fact, I would go so far as to say that the non-profit fundraising world is plagued by passive, reactive fundraising.  Which is one reason why fundraisers get so frustrated with their results and why non-profits are chronically underfunded.

If you want to be successful – really successful – with your fundraising, you need to be a proactive fundraiser.

Why Most Fundraisers are Reactive

In my experience the main reason why so many fundraisers are reactive – rather than proactive – is because they are overwhelmed.  At the average non-profit, there is so much to do and so little time.  Fundraisers are asked to be strategists, writers, networkers and social media influencers.  They are left with precious little time to do anything other than to send out mass communications and react to donors, prospects, and board members.

Most fundraisers are trying to do too many things, including low-ROI fundraising strategies that create lots of work but very little revenue.  Because they don’t have time to go out and build relationships, they “spray and pray,” sending out invitations and e-mails and letters and posting on social media, hoping some people will respond.

The definition of proactive is “to create or control a situation by causing something to happen rather than responding to it after it has happened.”  Proactive fundraising means going out and shaking the trees to build relationships and make asks.  Proactive fundraising means focusing on networking, doing meetings, and picking up the phone to call donors.   It means making things happen by finding creative ways to use your current resources to build your fundraising capacity, rather than sitting back and letting fundraising take its course.

If you’re a grantwriter, are you picking up the phone to call grant officers?  Are you talking with other organizations to figure out where you can partner for larger grant opportunities?  Are you making fundraising happen by asking board members and other donors to help you connect with new foundations?

If you’re running the fundraising database, are you wealth screening your donors to look for upgrade opportunities?  Are you keeping an eye on current donors so that you can run a reactivation campaign to bring lapsed donors back into the fold?  Are you rewriting you thank you letter template every quarter to keep things interesting for your most active donors?

The post How to Be a Proactive Fundraiser appeared first on Joe Garecht Fundraising.

5 Ways In Which Sustainers Differ From ... 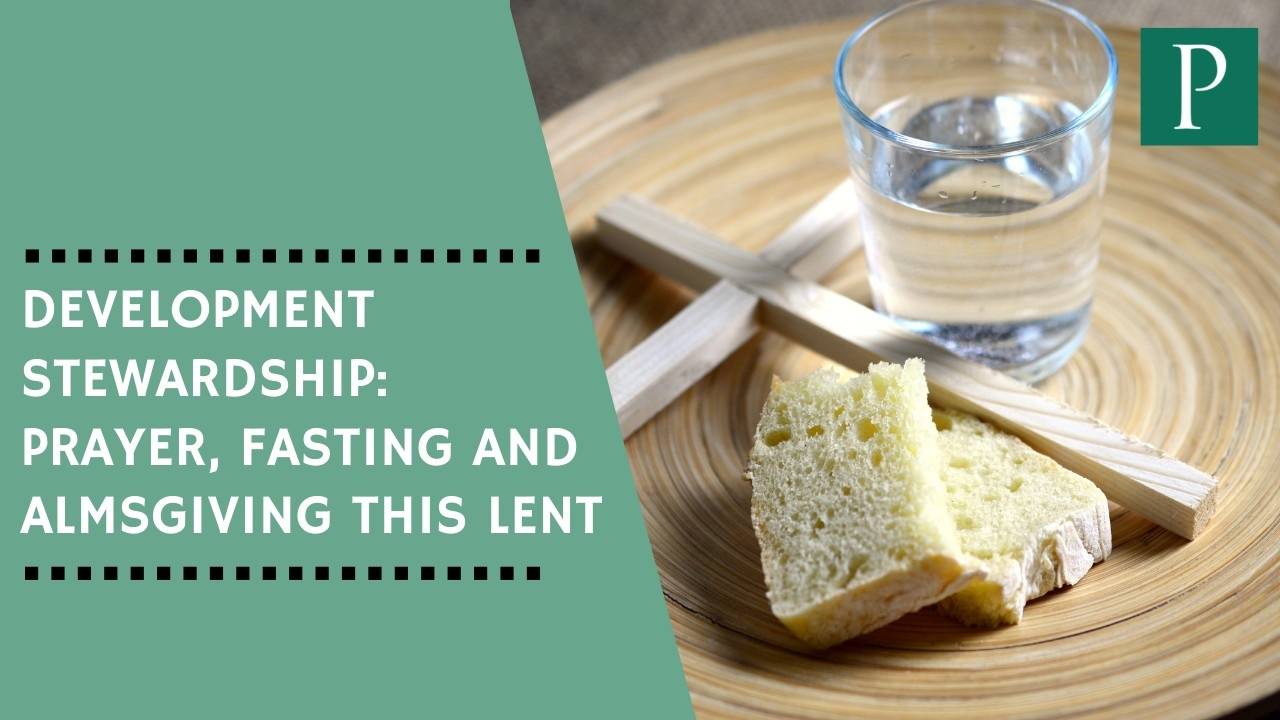