Home›Direct Mail›How to Avoid the “What does that mean?” Offramp

How to Avoid the “What does that mean?” Offramp

I have a rule I follow when creating fundraising:

Avoid any statements that could cause a reader to think, “What does that mean?”

It seems like a simple rule, no? But it gets broken all the time – and most damagingly in a specific, important part of fundraising: phrases or sentences that are emphasized with underlining or bolding.

Here are several real-life examples of emphasized copy that have come across my desk in the last couple of weeks.

All of these were the first sentence in the appeal that was emphasized. Because most readers scan before they read, that means that for a large percentage of readers, these sentences were the first thing donors read in the letter.

Ask yourself as you read these: did this immediately make sense to the donor?

“One thing led to another… but you took care of that!”

“Your investment will make a real, lasting impact in the lives of those who are struggling in silence.”

“I wish for a good night’s sleep.”

“That is why I’m reaching out to you for a donation today.”

None of those sentences are easy to understand without additional context.

Which means that each of them was an “offramp” – an opportunity for the reader to delete or put down the appeal.

If you visually emphasize any words in your appeals, make sure they can be easily understood on their own. Here are some examples of first emphasized sentences that were effective:

“The seal pup has several stingray barbs lodged in its face.”

“You can follow in the footsteps of your faith and feed needy children and their families by making a gift today.”

“There is still a $14,000 shortfall to reach our fiscal year fundraising goal.”

Each of those sentences is easy to understand. If a donor wants to know more, they can keep reading.

But they don’t need to read more to understand.

Here’s What to Do

If this is a new idea for your organization, here’s a roadmap for what to do:

Create your direct response fundraising with the assumption that donors will scan your fundraising, not read it.Think of your emphasized copy as the parts of your letter or email that people are likely to read.Make sure that everything that’s emphasized is understandable on its own.Taken together, all the emphasized words and phrases should provide a summary of the piece of fundraising.

Follow that roadmap and you’ll create what we call “two letters in one.” Your letter will be effective both for people who are moving fast, and for people who read every word.

And that, my friend, is effective direct response fundraising!

The post How to Avoid the “What does that mean?” Offramp appeared first on The Better Fundraising Company. 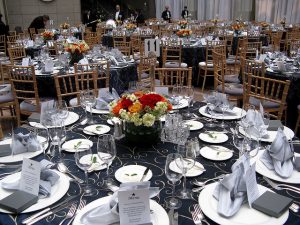 How to Double the Amount You Raise ... 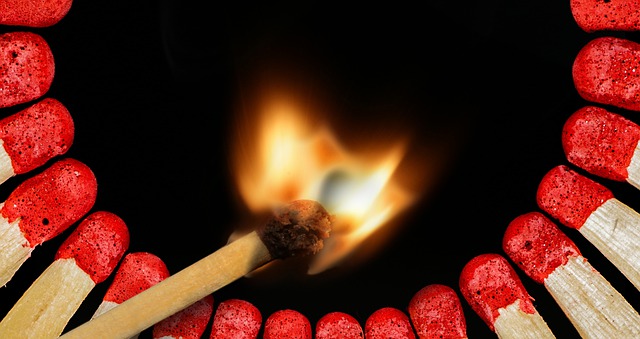 Don’t Make Another Donor Call without ...