This is the fifth and final post that summarizes a series that tackles why storytelling doesn’t work on its own to generate big donations.

To understand what that means, you’ll want to start from the beginning.

In this post, we’ll start by briefly recalling what storytellers get wrong.

Most people involved in fundraising think transactionally instead of relationally.
They work on sending one-way, arms’-length communications out so money comes in.

Why is this happening?
Because too many transaction-minded fundraisers misunderstand how fundraising stories really work. They think they can tell amazing stories about how great their organization is, and people will give.

But that’s not exactly how it works. It’s close, but there’s more to it than that.

Sure, in a fundraising story, the goal is to elicit prosocial emotions. Neuroimaging studies found that the activation of the brain region used for valuing social-emotional outcomes predicts charitable giving.

In other words, fundraisers do need to rouse prosocial emotions in supporters. Stories do that well and that increases the odds of a contribution going up.

One that helps supporters focus on another’s perspective.
One that plays a role in empathy.

Both are needed to activate social emotions.
Therefore, effective fundraising stories involve relatable characters — ones with whom we empathize and ones we identify with because we understand their perspective. Of course, the person we empathize with most is ourselves.

You know this instinctively. If a supporter doesn’t identify with your cause in some way, they won’t accept your story and won’t donate.

Successful fundraisers help supporters identify with your cause in a few ways:

Through helping a supporter tell their own story so they deeply understand the connection between their story and your cause.
Through helping them find giving options that align with their needs.
Through the stories you tell about those they relate to empathetically (especially other major donors like them).

However, supporters also identify with others who are like them or who share similar experiences. Think about a favorite fictional character you care about in a book or TV show! Or how having gone through a difficult experience in your past makes you care about anyone else going through it now.

Any story can become about you if you identify with the character.

Successful major gift fundraisers know this.
They guide each individual supporter toward thinking about how their life (their community, values and goals for finding meaning) intersects with your cause. This activates the parts of their brain that drive empathy and perspective, which then trigger the social emotions that lead to charitable giving.

When people think about how a cause they care about aligns or intersects with their own life story, the regions of the brain that make them more likely to be charitable get activated.

Bragging is not a good story.
Alternatively, successful fundraisers avoid telling stories about organizational successes in most cases.

Those stories might be interesting to organizational insiders because they involve characters with whom the fundraisers can relate and empathize. They focus on organizational administrators as the heroes of the stories.

But those stories can sound like brags, and no one likes a braggart.

Focus on the donor’s story.
That’s why successful fundraisers are careful to keep the focus on the donor. They investigate, they probe, they ask questions, they listen, and then they use the information they collect to customize solutions that resonate with the donor. Some call them curious chameleons.

Then they tell stories about others (like the donor) because they know that inspires and motivates action.

They do this over and over for qualified people with high capacity — wealthy outliers — so those donors gain value in exchange for their millions of dollars.

Wrapping up.
If you want to learn more about how this works, you might want to download Dr. Russell James’ books on the subject here 100% for free.

Or you might want to take the Donor Story: Epic Fundraising online training course. It’s available three times a year, (trimesters) and you can learn more about it here.

I hope you enjoyed this series. As always, feel free to connect with me on LinkedIn or send me a note via email anytime.

The post How the Most Successful Fundraisers Use Stories to Inspire and Motivate Donors to Give appeared first on MarketSmart. 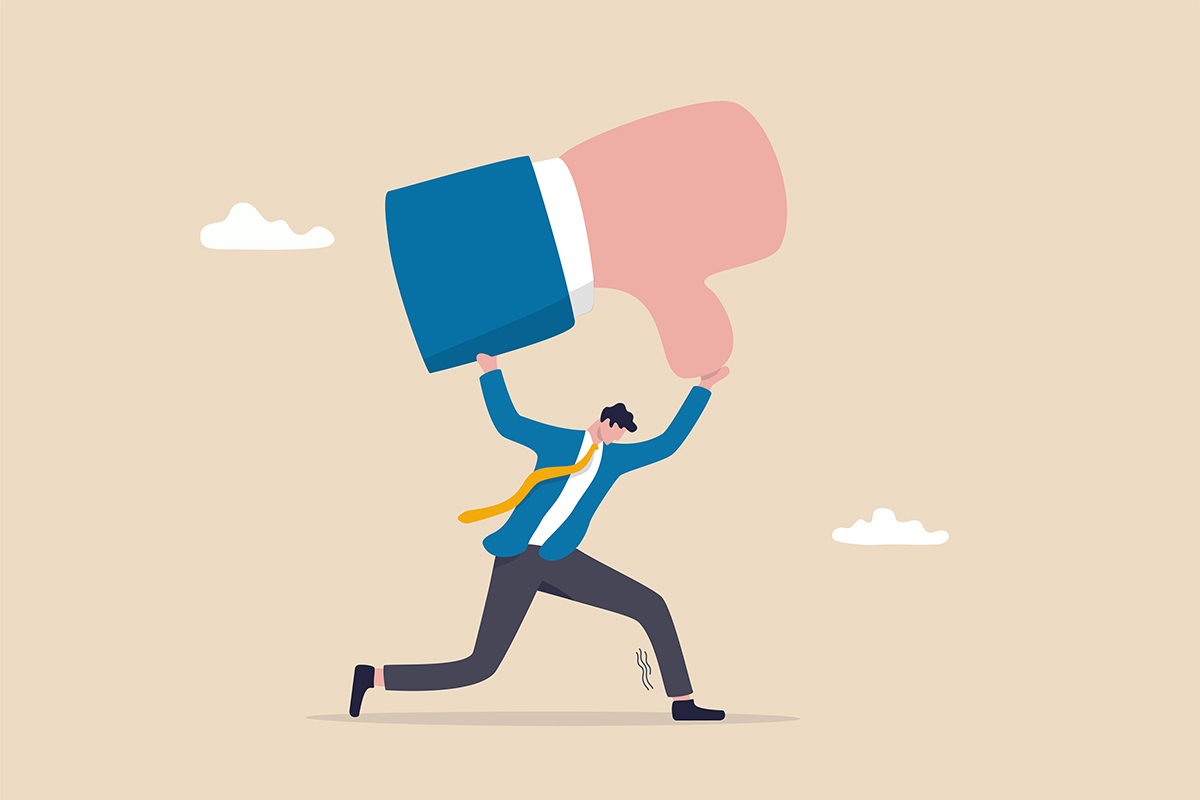 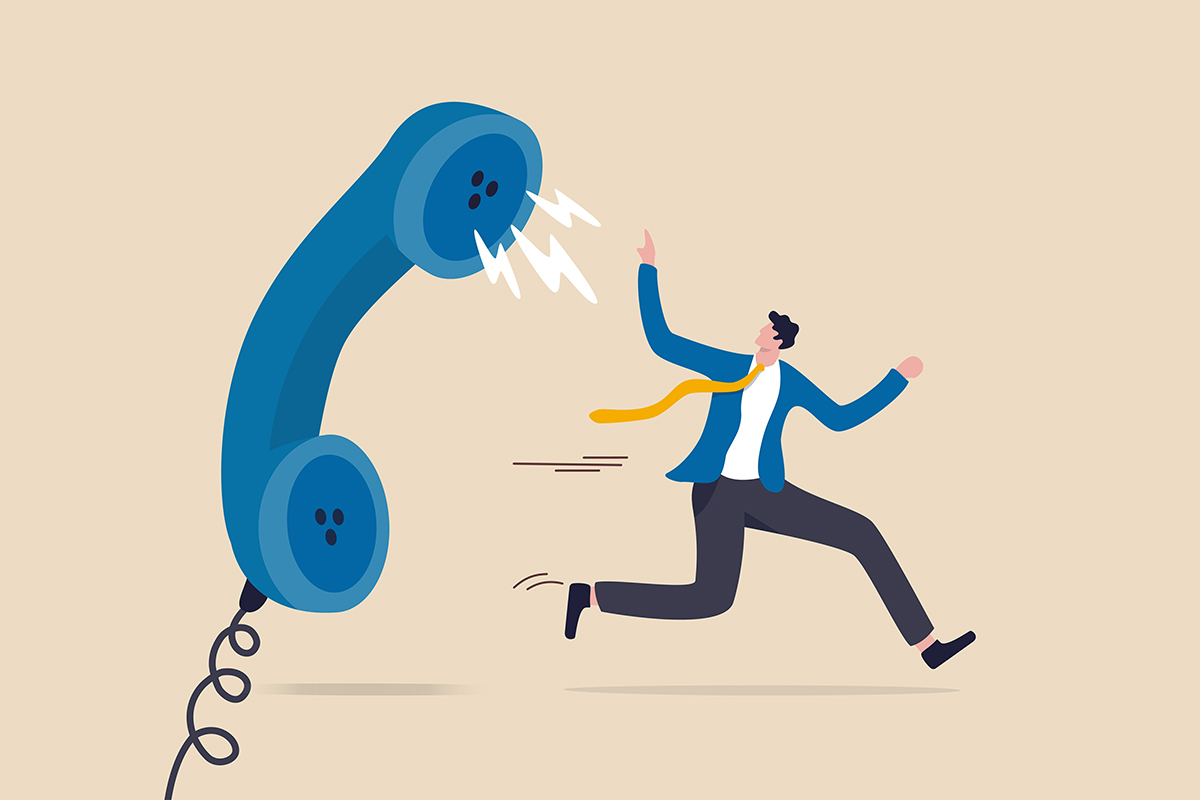 Give Complaints the Attention They Deserve