How do I find new major gift donors?

No matter where you are in setting up a major gifts program - just starting out, getting things rolling, or a complete master - you constantly need to be on the look out for new major donors. But how do you do it?

Bill Gates doesn't know you. (Or owe you)

One false idea of finding new major donors is what I call the "Bill Gates fallacy".  The Bill Gates fallacy says, "Hey, Bill Gates has billions of dollars, why don't we get him to give us some of that." This idea is crazy, unless you happen to actually be friends with Bill Gates.

The Bill Gates fallacy typically manifests it in small organizations as a 'wish list' of the richest people in town, regardless of whether they've ever had any contact with the organization or not. The Bill Gates Fallacy will drive you crazy and waste lots of your time.

In every city, no matter the size, there are a certain number of "Bill Gates" types. Everybody asks them for money all of the time. It will take a major effort on your part to make one of these "big fish" to bite on your fundraising efforts. They are few and far between, and every hook in town is dangling in front of them. If they are philanthropically minded, (and not all of them are) a lot of times they'll find you.

You already know most of your major donor prospects.

To find new major donors consistently, you need to be disciplined about getting to know more of your donors. This means a major investment of your time, so you have to be smart about it. Think of a three stage filter that looks like a cone pointing downward towards victory - a successful major gift.

Three simple stages you can use are identify, qualify, and cultivate.

Stage 1 - Identify potential donors - who should you approach?

The first step in finding the major donors in your donor file is digging through your records. Who has been giving the longest? The most regularly? The most total? If you already have a major gifts program, then you should already know who your major donors are and invest a good amount of your time cultivating them. Create a list that has the best (longest time donating, largest cumulative total given) that are not currently being cultivated as major donors. This is your starting point.

Go to the experts.

A simple kind of donor research you can do is wealth screening. Several companies like DonorSearch, Wealth Engine, Lexis Nexis for Development Professionals, and IWave have wealth screening tools that will provide a wealth profile on one of your existing donors. These tools don't provide a complete picture of how much money a person might be able to give, but they will give you a sound estimate that you can use as a starting point. These tools all cost to use them, but good information is worth the expense.

The identification stage needs to be in constant motion, combing through your donors, looking for new people to send to the second stage - qualification.

Stage 2 - Qualify your donors - Do they want to talk to you?

Just because a person has given to you in the past and owns a billion dollar tech company doesn't mean that they are interested in writing you a big check - or even talking to you. The second stage seeks to identify those donors who will respond to a personal fundraising approach.

The qualification stage is a numbers game. Every person you reach out to will not respond. In fact, most of them will not. If one in ten of the donors that you try to contact are willing to set up a face-to-face meeting with you, you're doing great.

If you're planning your week around major gifts, start each Monday with a list of ten new donors who have been identified as having major gift potential. You can approach them in several different ways:

People are not shy about saying no, so if they are not interested in meeting, they will likely let you know. Or they might just put you off. If they do say that they aren't interested, that's great. Remember, they are already donors. Thank them for your support, and then flag them for some personal follow-up. A "no" today might turn into a "yes" if you do a good job building the relationship with them in low key ways.

You should be able to tell from that first meeting if a person is really a good major gift prospect. They will be excited about your mission. They will probably have a story about why they started donating or got involved in the first place.

During this meeting you'll be able to tell pretty well if the person is interested in continuing the path to making a major gift. If you can get the person to agree to a further cultivation step, you can move them to the next stage, cultivation.

You will occasionally get someone who meets once but is unreceptive to further cultivation. You'll know it through their body language and tone.

Cultivation of major gift prospects focuses on bringing them closer to the organization and helping them to take ownership of the mission. Cultivation is everything up to and including the ask. It might include a visit to one of your program sites. A board member might invite them to lunch. They might meet with the Executive Director.

As you might imagine when you think about this process, you have a much larger number of donors in the identify stage than you do in the cultivate stage. And your qualify stage needs to be constantly feed in order to keep your cultivation stage full and humming along at full speed.

How else can you identify potential major donors?

If you're just starting your non-profit, your search for major donors is going to be dramatically restricted because you don't have a pool of available donors. Don't despair. You still have some options available.

The first place a new or small organization needs to look for major donors is at the personal networks of the people involved with the organization. At this point, you don't have a long history of service or a deep donor database. Personal relationships will have to suffice. You'll need to create a list of people that you know, putting the people that you know best at the top. This list will include family members, friends, business associates, church members, members of professional associations… in short people who will believe in YOU and your mission if you sit down and talk with them.

Almost as good as a personal relationship is a relationship with a "champion". If you can find someone who is very well connected in your network of people who has high confidence in your abilities, you can ask them to go through their contact list and get them to connect you with people that might be willing to support your mission.

A most important source of potential major donors is referrals. If one of your donors have given a major gift, it takes only the littlest bit more effort to ask them for the names of two people who they think might be interested in making a similar (or larger) gift. Birds of a feather do tend to flock together. So it's likely that your major donors will have friends who would be willing to sit down and talk with you. You can even ask them to make a personal introduction. Remember, if they have already given, that means that they have made a major investment in your organization. It will often be exciting for them to get others involved. And if they say no when asked for referrals, then you can graciously thank them and continue to build your  relationship with them in other ways.

High-end events can help bring in new major gifts prospects. For instance,  you can hold a gala dinner and have your most prominent supporters host tables that they fill with their friends. These new friends only become major gift prospects if you find out who they are and follow up with them.

No matter the source of your new prospects, you're going to need to qualify them to see if they are interested in getting more closely connected with your organization and then cultivate them to get a major gift.

If you are disciplined in your approach to identifying and qualifying new potential major donors, you'll soon find that your calendar is full of major donor cultivation meetings. And this is the sign that the donations will be soon to follow. 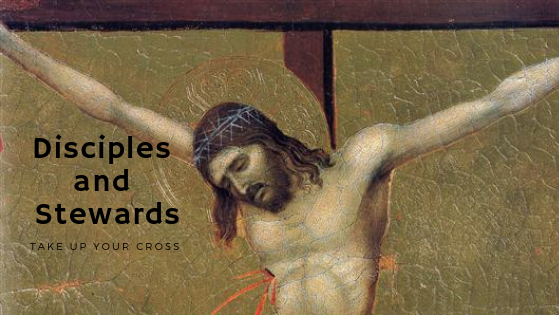 Disciples and Stewards - The Unity of ... 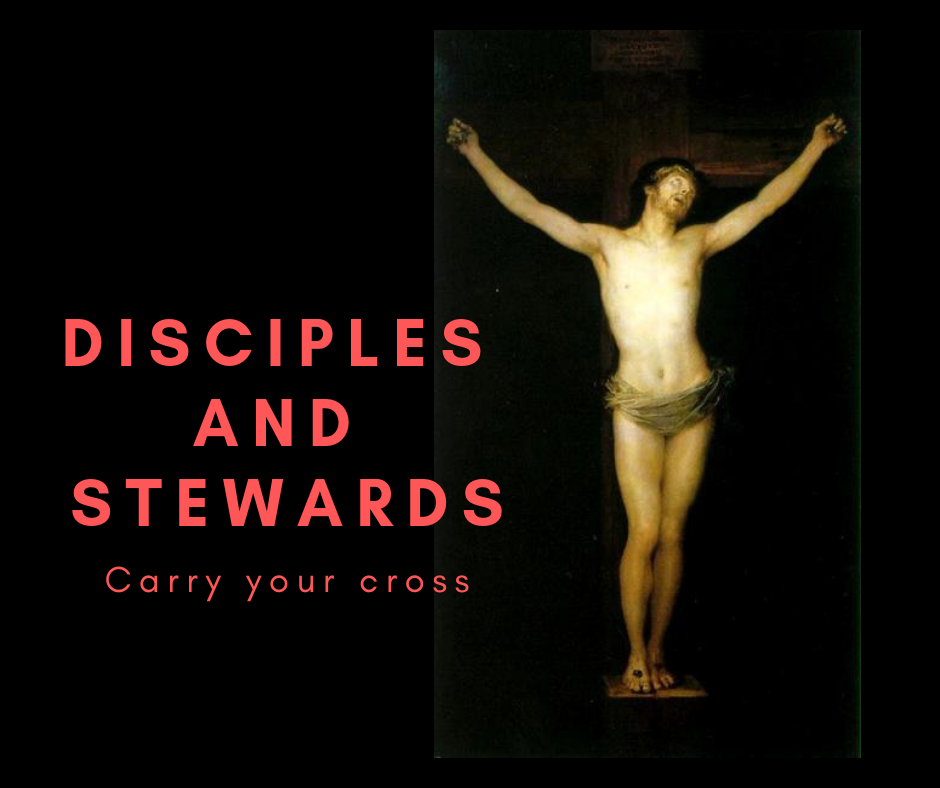 Disciples and Stewards - Knowing and Doing