How best to help Ukraine

Why do Ukrainian fundraisers fight

One of my longest-running mentors, Canadian Tony Myers, said this on March 8, 2022, in Hilborn’s unsurpassed Charity eNews: “I’ve been privileged to work in some of the most difficult fundraising environments in the world – much of that time spent in former communist countries. These are countries in which civil society, and in particular charities and NGOs, consistently stand guard for democracy. They fight for the right to remain free, to keep politicians honest and to reduce corruption. They do not take democracy for granted. They do not take their freedom for granted. In the same vein, we must never take our freedom, our democracy or our way of life for granted. My work, speaking and training opportunities on six continents over the past 15 years has made me appreciate and cherish what we have at home in Canada.” To read all of Tony’s remarkable personal reflections on Ukrainian fundraisers, click here!

File under: Ukraine crisis. Also under: How to give with greatest impact when a crisis breaks your heart Also under: Something you can reprint and share with your readers, if you have … or your charity has … an e-news or blog going out

The amazing Amy offers you and me great advice…

If you want to help Ukraine right now…

“As a human being, I can’t sit by and do nothing.”

That’s how top major-gifts consultant, Amy Eisenstein, starts her new post about the Ukraine crisis. I found her thoughts clarifying and helpful, practical and wise. She’s given permission to share with you, dear reader, what she wrote. Here’s Amy again, speaking from her broken heart….

I imagine that’s what most of us are thinking right now: Can’t sit by and do nothing.

But as a fundraiser, I have even stronger feelings about HOW we should be helping. My personal belief is that donating money is the number one way to help.

Why? Because you’re giving to organizations who are “boots on the ground” and already set up to provide swift and critical aid in times of crises.

To date, I’ve donated to the Red Cross, Doctors Without Borders, and HIAS. These are organizations with infrastructure in place to help with crisis response. And I’m actively seeking other organizations to support.

[In addition to Amy’s “crisis faves” short list, let me add USA for UNHCR. This charity has been a repeat client … which means that, over the years, I’ve seen up close how superbly effective they are when a wartime or genocidal crisis uproots massive numbers of lives.]

[Back to Amy:] I never restrict my gift to the current crisis. These organizations are likely using funds donated from the last emergency to help with this one. By replenishing their reserves, I’m ensuring they’ll be ready to be deployed when the next crisis strikes.

On sending “stuff” rather than cash

In my Facebook feed [as Amy relates], I’ve seen many members of my community collecting supplies. Mostly medical supplies, and at the beginning, teddy bears.

It makes me wonder if a band-aid and a plush toy are what people fighting a war or fleeing a country need most right now. Not to mention, I wonder how these supplies will be distributed by random, unorganized groups.

I still have visions of the post-Sandy Hook shooting where truckloads of teddy bears were sent by well-meaning people — most of which likely ended up in the local dump.

It might feel good as donors to send real, tangible supplies.

But as people who work in the nonprofit sector, we all know how much more useful monetary gifts are. Let people on the ground — who know what they’re doing and what they truly need — order and distribute [because you sent cash instead of stuff] the necessary supplies.

Amazing Amy has much more to say on the topic of making smart donations during crises. Read her full blog post here.

Did you miss any crucial back issues of my how-to e-news?

Are you a TRUE leader?

HERE. Article title? “A true leader actively does these 3 things every day.” From Fast Company. Yes, you can. Yes, you’ll like it.

HERE. I found this ACLU-produced video intriguing on 2 levels. First level? I’m old. I learned about personal pronouns when I (he) was pulling Jill Abrams’ (her) pigtails … and now I’m a professional writer, so I thought I had pronouns nailed. Now I don’t think that. It’s back to school for this boomer. Second level? It’s FUN, presented as a game show; with two delightful hosts, one named Miss Peppermint.

How to write a front-page headline

HERE. View 150 years of Boston Globe front pages here. I grew up reading the Sunday Globe, on my belly in our living room. Seven decades later, I’m again a subscriber (online). The Globe’s reporting has never been stronger or more urgently needed. The newspaper made the difficult transition successfully to multi-channel (print and digital) journalism. One career reason I subscribe to the Globe, The New York Times, The Guardian and The Washington Post? To learn about headline writing from the best in the business.

HERE. When Marc Pitman recommends a book, I listen. Coach Marc recently had a lot of good to say about this 2019 title. The authors? “Richard Fenton & Andrea Waltz are the Courage Crafters. As professional speakers, trainers, and authors they also call themselves ‘Failure Philosophers’ and ‘Reject-ologoists’ and are experts on achieving courageous breakthrough performance through increasing failure rates and other unconventional approaches.” 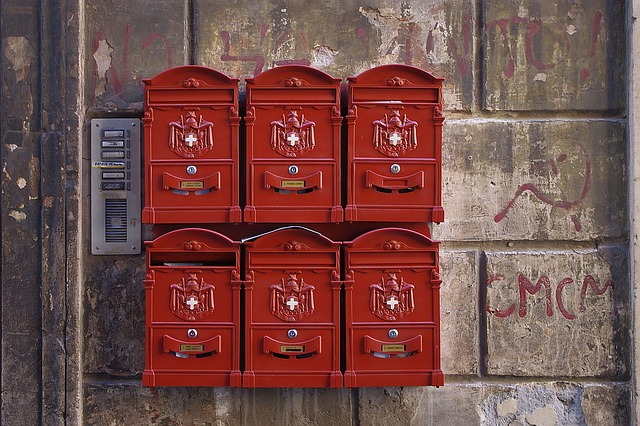 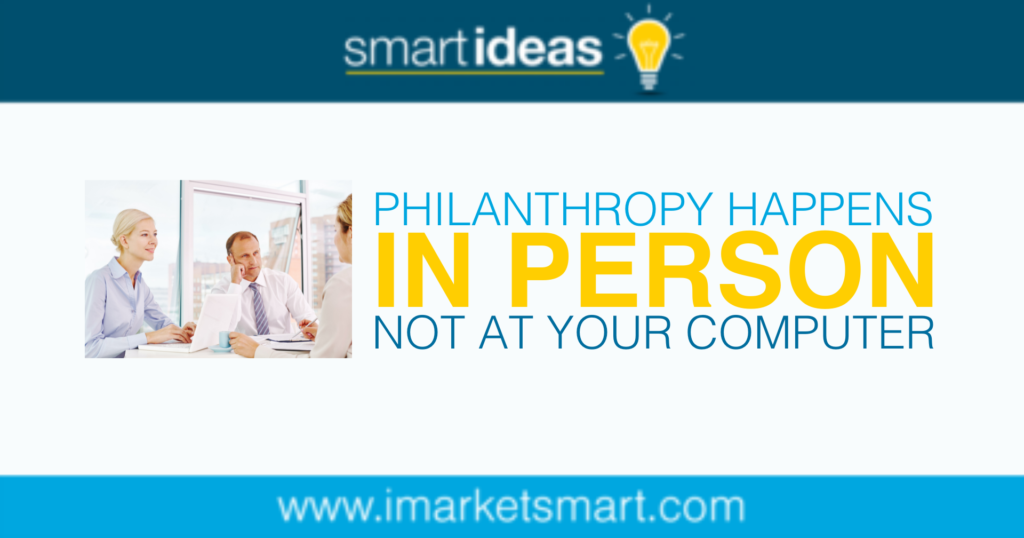 Philanthropy happens in person, not at your ...