Organizations that send out nine appeals a year weren’t born that way.

They started with one appeal per year, and grew from there.

Organizations that grow in this way tend to follow a process. I’ve put the following graphic together to help illustrate the process, and I’ll put the lessons from each year below the graphic.

Click on the image to see a larger version

This nonprofit has three different programs. Each appeal talks about all three of their programs.

The organization decides to focus their appeals more, so each appeal focuses only on one program.  And they make the changes in wording needed so that the funds raised from each appeal are undesignated.

They notice that the appeal about one of the programs raises more money than any appeal they’ve ever sent.  And they notice that, in total, they raise more through the mail than ever before.

Internal stakeholders are concerned that one program is no longer mentioned, and one program has two appeals about it.  However, the organization raises more through the mail than ever before.

Internal stakeholders are convinced that “donor fatigue” is imminent.  However, all appeals continue to do very well.  The organization raises more through the mail than ever before, and notice that their overall donor retention rate has increased.

They add two more appeals, for a total of seven.

They notice, for the first time, that one of the appeals for their most popular program did not raise as much as it had in previous years.

They add two more appeals, for a total of nine appeals. Of the two new appeals, one is a completely new appeal and one is about their second-most popular program.

Additionally, they pay particular attention to the appeal that didn’t work well the previous year. They find that its message veered off-topic, so they revise it for this year and it works great again.

Going from one appeal to nine appeals is a process. The same is true for fundraising emails.

And of course, as an organization goes through this process it should also be Reporting to its donors, use segmentation, have a Major Donor program, etc.

And the organization itself changes – the Development Department gets bigger, maybe an agency gets hired.

But it’s just step-by-step growth. This is a well-known, proven path.

And the results are clear.  Look at how many more dollar signs there are in Year 6 than in Year 1. That organization has meaningfully increased how much good it can do.

It’s also made the organization safer; if one appeal doesn’t work well, it’s insulated by several other appeals.

And it made the organization stronger – the increased volume of communication led to increased donor retention. They keep more of their donors year-over-year than they used to.

I’d call that a big win!

The post How (and Why) an Organization Goes from 3 Appeals to 9 Appeals appeared first on The Better Fundraising Company. 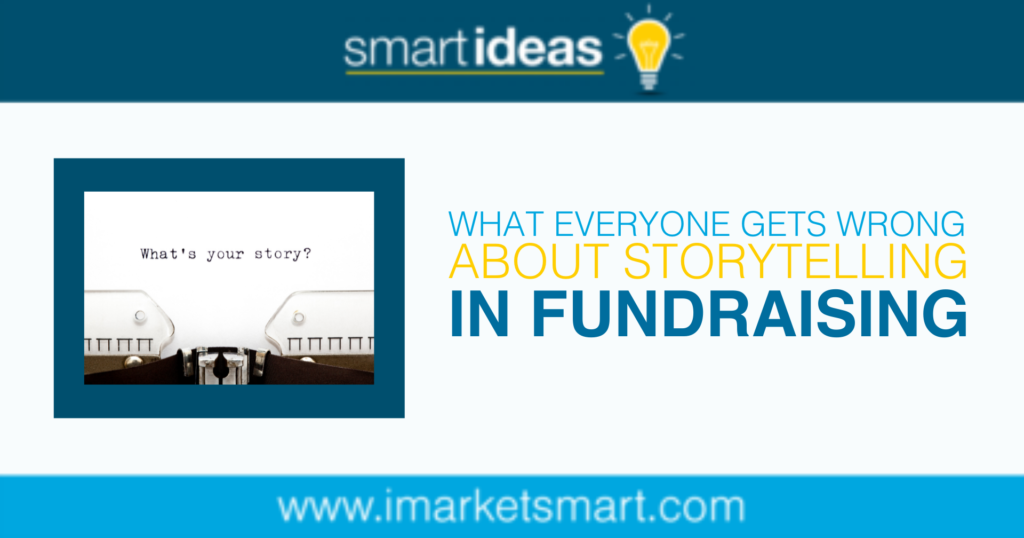 What Everyone Gets Wrong About Storytelling in ... 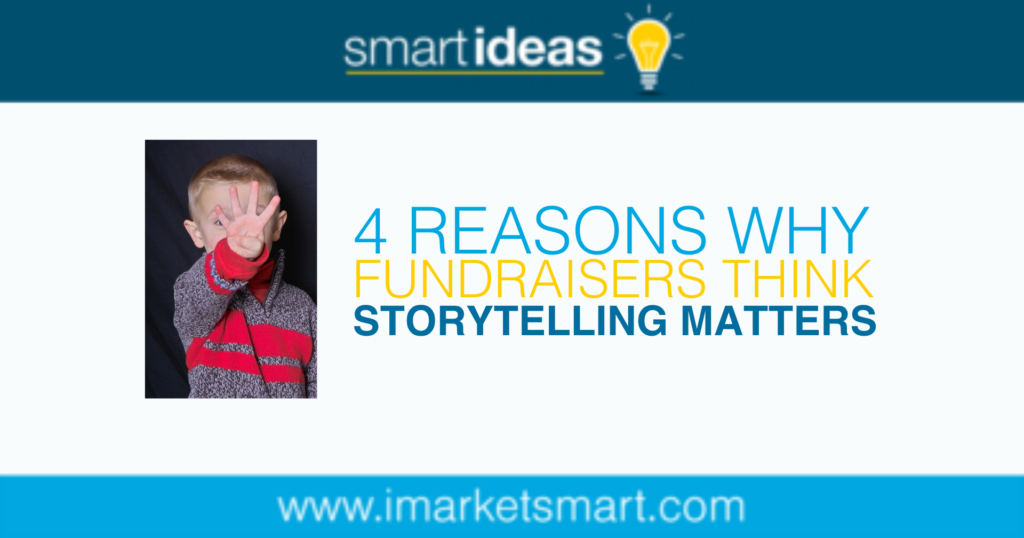