Fundraising when the world turns upside down…

To my surprise, the fundraising writing tactics I had learned still worked, even in this new upside-down world.

Maybe you remember how many unknowns there were.

The stock market tanked. People were sent home from their jobs – many people lost their jobs. In some areas of the US, people couldn’t leave their homes except for a few reasons like going to the grocery store.

For a few months, it felt like the world was on pause.

But the need to deliver on our mission didn’t go away, for my organization or other organizations. Funds were still needed, but would donors still give?

At my organization, there was some question of whether it was appropriate to ask donors to give in this climate full of unknowns.

But all the advice I was seeing, hearing, reading from professional fundraising strategists (including Steven Screen!)…

…if there is a need, ask your donors to give. Full stop.

If donors CHOOSE not to give, that is their decision. But if you don’t even ask them to give, you are deciding they won’t give without even asking them. And you are letting your mission or your beneficiaries down.

So, I advocated for more appeal letters, more emails, more personal touches, more sharing in the uncertainty and asking donors for help.

I was pushier than normal, and this felt very uncomfortable. This was when I realized a big shift had happened. I was a fundraiser.

I had developed new instincts, and they were fundraising instincts.

I began to trust myself and my organization was, once again, willing to try something that felt uncomfortable.

And AGAIN, donors responded in a big way.

Many of these donors were sitting at home, feeling helpless, and giving was something they could do to help.

When you ask, you are empowering donors to do something – to help right a wrong, to provide something that is needed, to make a situation better. And that is noble work.

Whether you are new to the direct response fundraising world or you’re a seasoned pro, maybe you see yourself somewhere in this series.

It can be scary to let go of what you are used to and try something new. It can be humbling to admit the rules you’ve been following are the wrong rules for the job in front of you. It can be uncomfortable to push for something that others at your organization question.

In these moments, keep your mission in front of you – your organization’s mission AND your mission as a fundraiser.

It’s okay to feel uncomfortable. Whatever the fundraising job in front of you, be bold and clear with your donors, and then trust them to do the rest.

The post Fundraising when the world turns upside down… appeared first on The Better Fundraising Company. 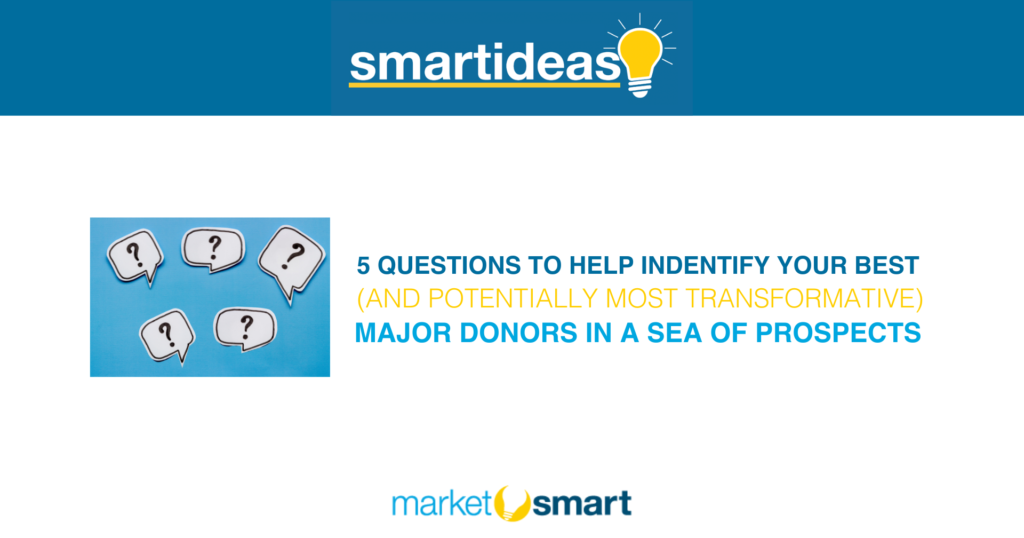 5 Questions to Help Identify Your Best ... 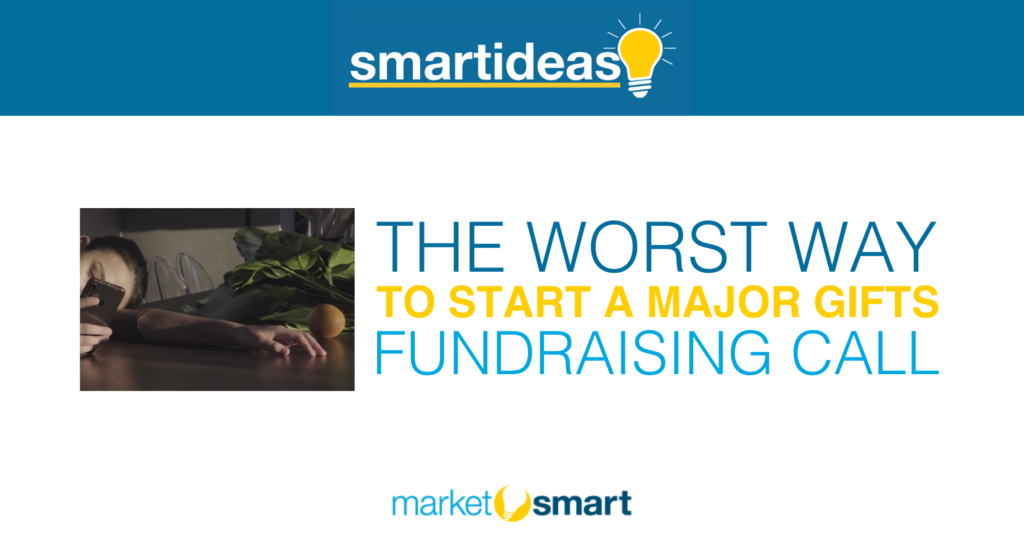 The Worst Way to Start a Major ...