There’s a difference between a fee and a fine:

Most nonprofits think of donor complaints as a fine for doing something wrong.

I want to you to think of donor complaints as a fee you pay in exchange for raising more money and retaining more of your donors.

Most complaints happen for two reasons:

When you send your fundraising to more and more people – somebody is going to complain… because people will complain about anything.Large nonprofits have whole departments of people that handle complaints. Why? Because they have so many donors that there will always be somebody who complains.When you share the truth about what’s actually happening in the world – somebody is going to be uncomfortable, and they are going to complain.

Sending your fundraising to more people and sharing the truth about what’s happening in the world increases the amount of money you raise.

At the same time, it increases the number of complaints you receive.

The complaints are a “fee” you pay in order to do more of your mission.

Trying to grow your fundraising without increasing the number of complaints you get is like asking the kitchen staff of a small restaurant to feed a lot more people but have the same number of spills or drips as before.

You wouldn’t ever ask that! You know that spills and drips are a “cost of doing business” in a kitchen that’s working hard and growing.

But nonprofit fundraising staffs are expected to grow without increasing complaints. Instead, complaints should be seen like a “cost of doing business” for a fundraising program that’s working hard and growing.

Complaints are like “fees” to make the leap to the next level of fundraising.  In exchange for raising more money, you have to deal with a few more complaints.

Complaints aren’t fun. But they’re not a sign that “a lot of people don’t like our fundraising.” They are just the occasional fee.

And isn’t paying a few fees worth it in order to raise more money, retain more of your donors, and do more of your mission?

The post Complaints, Fees and Fines appeared first on The Better Fundraising Company.

You don’t need to be in crisis! 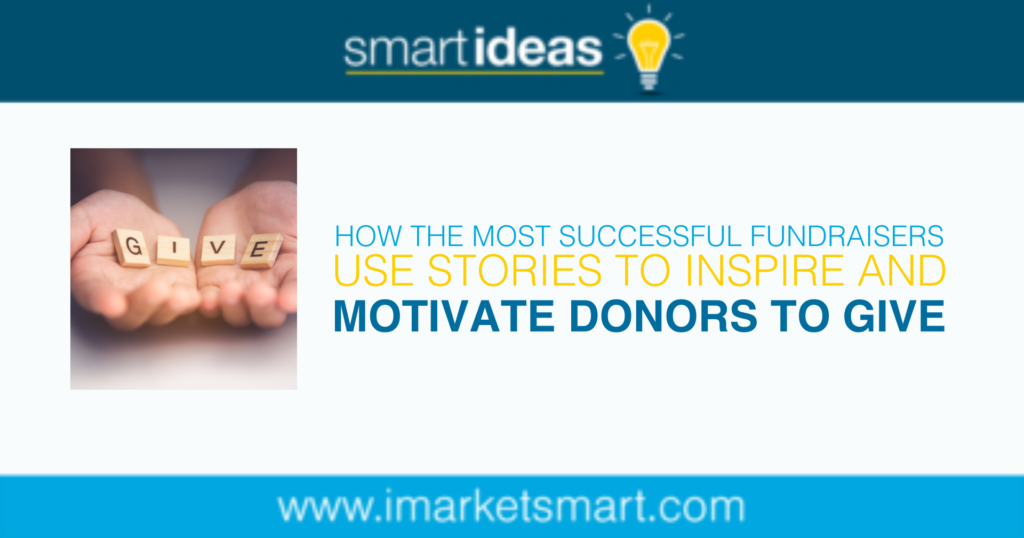 How the Most Successful Fundraisers Use Stories ...