Stewardship
by The Almoner

In this episode, Andrew visits with Kailash and Michael, the co-founders of Fidei, an email service created on the basis of shared Catholic values.  Andrew, Kailash, and Michael discuss how the technology we use in our daily lives intersects with our Catholic faith and how we can better align our values with the services we choose.

Michael and Kailash met as RCIA participants in a California parish.  Both Michael and Kailash are entrepreneurs, and before they met, each started (and closed!) a variety of companies.  They each have a background in software development, and after meeting in San Francisco, the two decided to work together to start Fidei.email.

Kailash and Michael share that, in starting Fidei, they hope to offer an alternative way for consumers to think about the products they use online.  They feel very strongly that there are ways for consumers to align their Catholic values with the products and services they need to use in today’s economy.  As email is an essential part of life today, the pair decided to start by offering a Catholic alternative to standard email services.

Michael shares how the book The Benedict Option influenced his and Kailash’s work.  Instead of withdrawing from the world as St. Benedict did, Kailash and Michael look for ways to remain in society while preserving a culture that fosters the faithful development of future generations.  They thrive on the challenge of bringing God into our daily tasks, and Fidei strives to do just that.

Kailash and Michael stress the need for innovation in technology and in ministry.  For centuries, the Church was the center of innovation, but over the years, that changed and other organizations became leaders in innovation.  Michael and Kailash are confident they, and other Catholic entrepreneurs, can create products that match the values of faithful Catholics.

Kailash:  I’d work with whoever organized the people and money to build the Sistine Chapel.
Michael:  I’d raise money for the missionaries who travel the world and share the Gospel.

Kailash:  I would say, without question, yes!  There’s much more than enough money.  It’s up to people with good ideas to have the confidence to approach the people with the money.
Michael:  I completely agree.  This is not a money problem.

Michael:  Truth is a person and His name is Jesus Christ.
Kailash:  As a convert, I’d tell myself to be baptized as a baby.  Don’t try anything else!

Kailash:  (1)  The co-founder of my previous business who taught me a lot about sales and how to have a realistic approach to business.  (2)  A former manager who taught me software development skills that led to future success.  (3)  Paul Graham:  He’s a big thinker in Silicon Valley who offers lots of advice on his blog.
Michael:  (1)  Steve Jobs:  I very much admire the way he approached tech from a human perspective.  (2)  My grandfather:  He was always willing to embrace my crazy ideas and help with any project I had in mind.  (3)  My wife:  I’ve had so many professional failures, and my wife was there through thick and thin.  She helped me not make the same mistakes again.

Michael:  I speak Japanese.
Kailash:  English is not my first language.

Kailash:  Divine Intimacy by Fr. Gabriel of St. Mary Magdalen
Michael:  John’s Gospel, especially the prologue.  Those are the most important words ever written down.

I don't know about you, but I am really inspired by what Michael and Kailash are doing.

My first takeaway was just this idea of a conscious consumer. They said it a couple of times, but nothing in life is ever free. Michael had a great line when he said that when you don’t pay for something, you are the product. If we want to build a future that is free from the control of corporations that we don't agree with, we have to be willing to shop and invest with companies that we do agree with. It’s like the story I shared about buying organic food. We may have to sacrifice a little money or convenience, but that ultimately leads to more choice and opportunities down the road.

Second, Michael and Kailash talked a lot about ceding control of technology to companies not grounded in good morals or ethics. It is true that almost all of our tech from the past few decades has come out of Silicon Valley and built to make money at all costs, but it doesn't have to remain that way. My personal hope is that companies like Fidei can show that tech can be used for and created by men and women of faith and that more is possible if we pave the way for it.

And lastly, Michael had a great line that small business reinvigorates human connection. I agree with this completely, even if I don’t practice it all the time. I grew up making regular trips to the local hardware store with my dad where he knew all the names of the guys who worked there. In fact, I would get frustrated because we couldn't ever just pop in for a quick minute because he was always getting into these long conversations with everyone. As a boy, I didn't appreciate that, but I do now. This discussion with Michael and Kailash was a good reminder for me and I’ll think about that more the next time I need to run to the store for something.

I hope you enjoyed this discussion and are inspired to go out and make something great. If you have any questions or want to talk, hit me up at podcast@petrusdevelopment.com. Until then, thanks for being with us today, God bless and we’ll see you next time.

What To Do When Your Fundraising Results ... 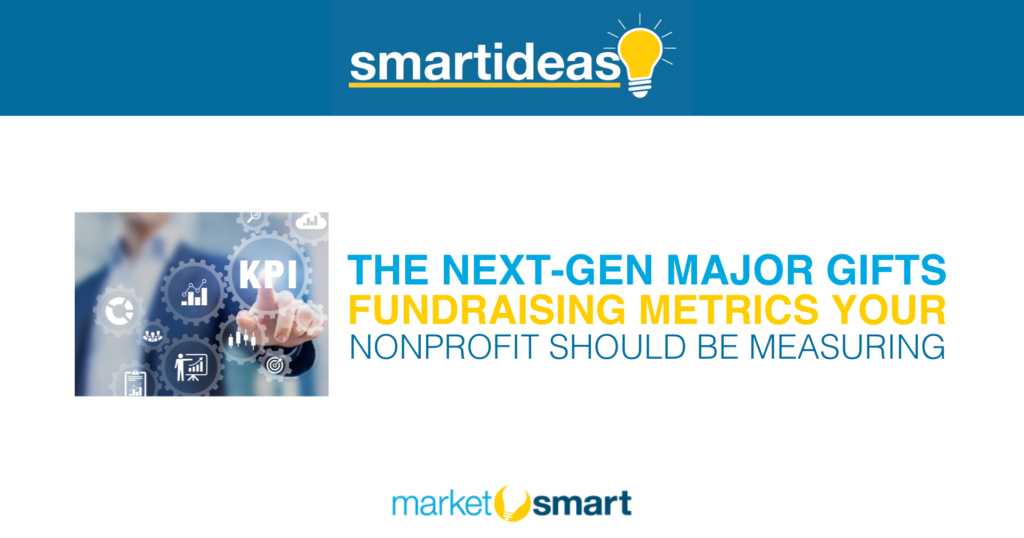