The Ursuline Sisters of Cleveland, Ohio have been serving the people of northeast Ohio since 1850. When their existing 250,000-sq. ft. motherhouse was opened in 1955, it housed up to 200 sisters. Having served the sisters for over 50 years, it became evident that this motherhouse could no longer serve the life and mission of the sisters. It was too large, and too expensive.

Designing and constructing a new Ursuline Residence required weaving together many threads such as finance, health care, building design, land development, and fundraising. This new residence was essential to begin a new era of service as women committed to transforming society through contemplation, justice, and compassion. Nothing could move ahead without making sure the sisters and the community were on board first.

The Application of Solutions

The Ursuline Sisters first step in their new project was making the necessary investment of time, talent, and treasure. The sisters knew they needed to hire experts in the areas of finance, construction, and fundraising. American City Bureau began our relationship with the sisters in 2014, providing four different services over the next five years.

With a long-term focus on a successful capital campaign, ACB first initiated an Internal Readiness Assessment that identified six areas of need to better position the sisters for the eventual campaign. After strengthening those areas, ACB led the Ursuline Leadership and Development teams through a series of training sessions that was followed up with a feasibility study, and ultimately the capital campaign that ran from June 2016 through June 2019.

To keep the development office focused on its annual fundraising goals, the sisters asked Sr. Ritamary Welsh, OSU to serve as the Campaign Director. In support of Sr. Ritamary, the Ursulines hired a campaign coordinator to manage the database, and provide administrative support. With the infrastructure in place, a well-organized internal team, and committed volunteers, together the sisters and ACB launched the campaign under the theme of Bold Faith.

The Outcome
Incorporating the insight from professionals in finance and construction as well as the sisters, volunteers, and those who participated in the feasibility study, the sisters established an $8 million campaign goal. In the end, they had gone over goal by more than $1.5 million! The sisters credit the success of the campaign to help fund the new residence, Merici Crossings, to the deliberate, methodical planning process guided by ACB and their consultants in finance and construction. 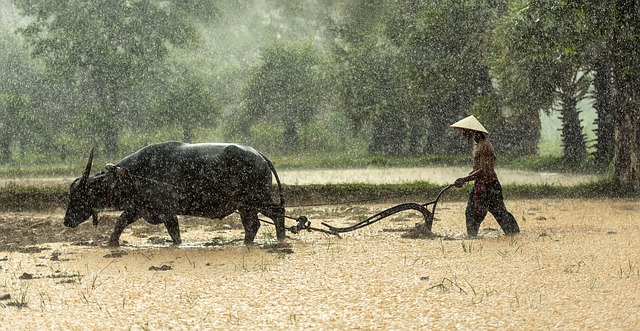 How do I convince online donors to ... 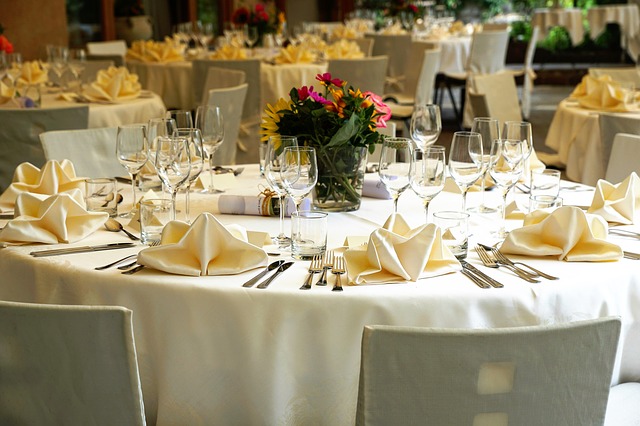 How do I throw a successful gala ...