St. Andrew’s Episcopal School is an independent, PreK-3 to 12 college preparatory school located on two campuses in Jackson and Ridgeland, Mississippi. Established in 1947, St. Andrew’s has earned a national reputation for academic excellence by helping students find their individual strengths, passions, and paths to future success.

In 2013, the school’s leadership began to imagine what a bold future might look like. They reached out to parents and donors for their input, and found strong support. Among the many program needs, two were quickly identified as the most urgent.

First, the PreK and Kindergarten learning spaces were woefully inadequate to support the first-rate early childhood program. And second, the small gym for middle and upper school students could not accommodate the number of student athletes and teams.

The Application of Solutions

This was a thorough and comprehensive exploration of the organizational resources needed to position the school for a strong campaign launch. The assessment identified the major strengths and challenges that led to reconfiguring staffing roles and brought key stakeholders together to engage in the planning process.

This first step was critical to the success of the entire project.

The second step was ACB’s Developmental Study. This is a tested and proven process of engaging and cultivating potential donor support and learning how the vision and campaign priorities might be sharpened.

The third step, actual campaign planning, began in the summer of 2014 with leadership recruitment and case development. Fundraising kicked off later that fall with the first solicitations of the St. Andrew’s Board members, campaign leaders, and other key stakeholders. The campaign’s public kickoff took place at the annual Starry Night Gala in the spring of 2015.

Forward Saints: the Campaign for St. Andrew’s Episcopal School has invigorated the school community and altered the place of the school among alumni, parents, students and the greater Jackson region…indeed the entire state.

Its results exceeded all expectations. ACB initially proposed a three-tier campaign goal of $7 million, $9 million, and $11 million. The school raised nearly $11.5 Million, more than the past two campaigns combined, and beyond ACB’s recommended Transformation Goal of $11 Million.

The new Athletics Recreation Center (ARC) is a 65,000 square-foot facility, widely acknowledged as the finest high school sports facility in Mississippi. The Early Childhood Education Center is an innovative new space that allows for intentional play and creative development for these youngest learners. “There is no question,” says, Stephanie Garriga, “that Bob and ACB set a new standard for future fundraising endeavors and greatly enhanced St. Andrew’s School’s presence in the independent school community.” 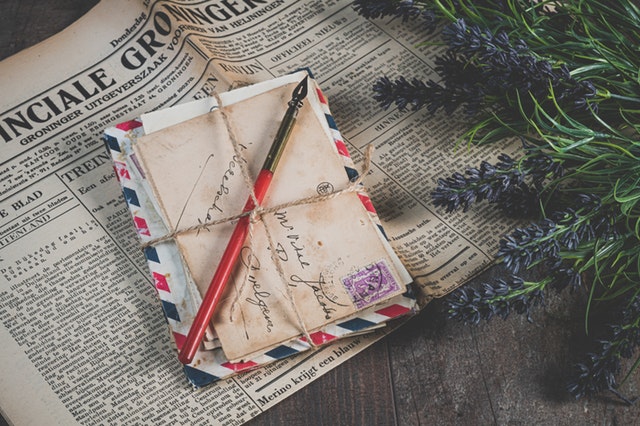 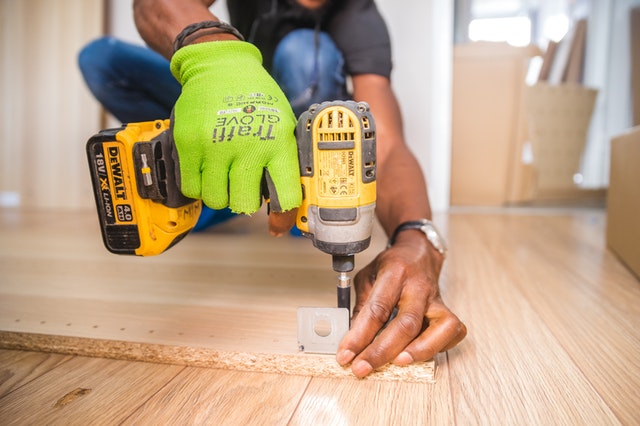 Can You Raise Money with Service Projects?