But I’m Not a Fundraiser… Going from Marketer to Fundraiser

Some parts of that journey were startling, others were more subtle.

I’m writing this three-post blog series to share what changed. Maybe you will recognize some of these feelings on your journey.

One day in early September my new boss and I were chatting. He was worried about the year-end fundraising appeal. We had no development director, so I (as the not-very-interested in fundraising) Director of Marketing, agreed that I would take a crack at learning what I needed to know to write a letter that would raise money.

As I began my deep dive into learning how to do fundraising appeals that worked, I explored paid learning opportunities, free resources, and read many, many books.

The more I learned, the more irritated I became.

But I was also deeply fascinated.

I had been involved in putting out fundraising appeals for nearly a decade. Mostly editing and design. And they never worked that well. They raised some money… but not much.

This wasn’t some big cosmic mystery! These things had been tested, re-tested, and tested some more on other organizations.

And my instincts as a marketing director seemed to be all wrong.

Don’t (for the love of PETE) make it longer than one side of one page.

Don’t be too direct or pushy.

Now, I’m a competitive person. I don’t like to be wrong.

And there was a moment where my defenses started to kick in… I was tempted to dismiss what I was learning because it SEEMED wrong.

But what was actually wrong was… I was following a different set of rules. Marketing rules instead of fundraising rules.

I realized I could learn these new and different rules. Rules that made me terribly uncomfortable because they were so different from what my instincts told me.

I wrote a year-end fundraising letter following the “new” guidelines.

And that’s when the magic started.

The post But I’m Not a Fundraiser… Going from Marketer to Fundraiser appeared first on The Better Fundraising Company. 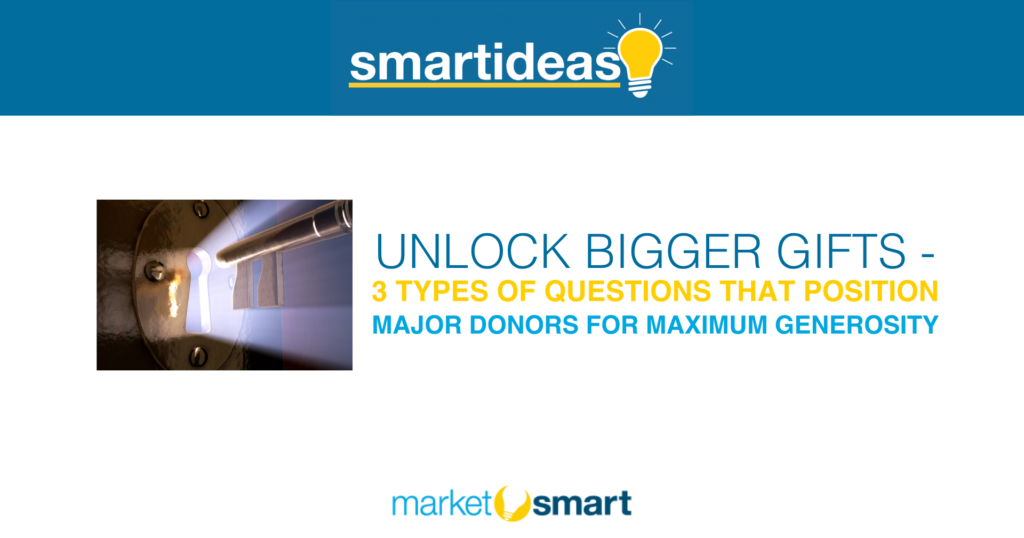 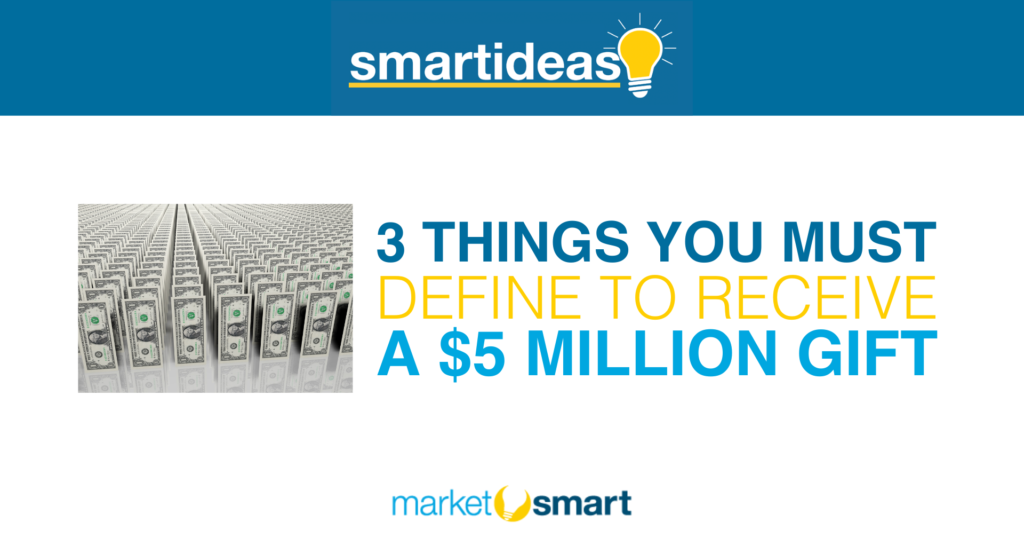 3 Things You Must Define to Receive ...