Ask the Right Question (of a Potential Fundraiser)

There is a lot of movement out there in the fundraising world. Some have left the profession, while others have entered the profession. I have been on both sides of the question exchange/interview panel and have had some positive experiences, as well as experiences that have me shaking my head in bewilderment.

Below are five questions you may wish to ask a fundraiser in the interview process. Asking the right questions will hopefully set the stage for a fruitful future.

Question: How did you get into Fundraising?

This question should inspire the candidate to share their journey. As fundraisers, we all have a personal journey. Perhaps fundraising was ingrained in them through their parents. Maybe they fell into it (as is often the case). Whatever the response, look for the candidate to show their passion. This exercise will show the candidate’s ability to share a story — something that is key to any good fundraiser. A key follow-up question is to find out what has kept them in the fundraising space.

Question: What do you Believe is the Strongest Skill/Characteristic Needed as a Fundraiser?

The response to this question should elicit some sort of moral compass. Some skills can be learned (like understanding the intricacies of a Charitable Remainder Trust), while other skills are more innate (like compassion, ethics, interpersonal skills, etc.) This is also the time to evaluate if the candidate is donor-centered or organization-centered.

Question: What do you Belive is the Biggest Myth in Fundraising?

All fundraisers have war stories. Some are triumphant, and others are miserable failures. What the interviewer should look for here is whether the candidate has learned anything from the “worst canvass” and if they could go back in time, they might have had a different result. This may also uncover a sense of humility — one that is truly needed in this profession.

What do you hope to do that you Haven’t Done Yet?

This question should reveal some of the candidate’s aspirations. Some folks have their career path mapped out (practically by the year), while others are quite content doing what they are doing for the foreseeable future. It is the interviewer’s job to ensure that the candidate’s career path is congruent with the organization’s trajectory. Far too often, I have seen miscommunication at this very question.

Finally, I have seen many HR professionals interview candidates for fundraising positions. While there is some expertise inferred (from the HR perspective), the fundraising-specific questions are often overlooked or ignored. In my volunteer life, I have helped to sit on some search committees and guide them through the interview process, with a fundraising bend to it.

There will not be a posting next week as it is a holiday weekend.

The post Ask the Right Question (of a Potential Fundraiser) appeared first on YUCKS Enterprises. 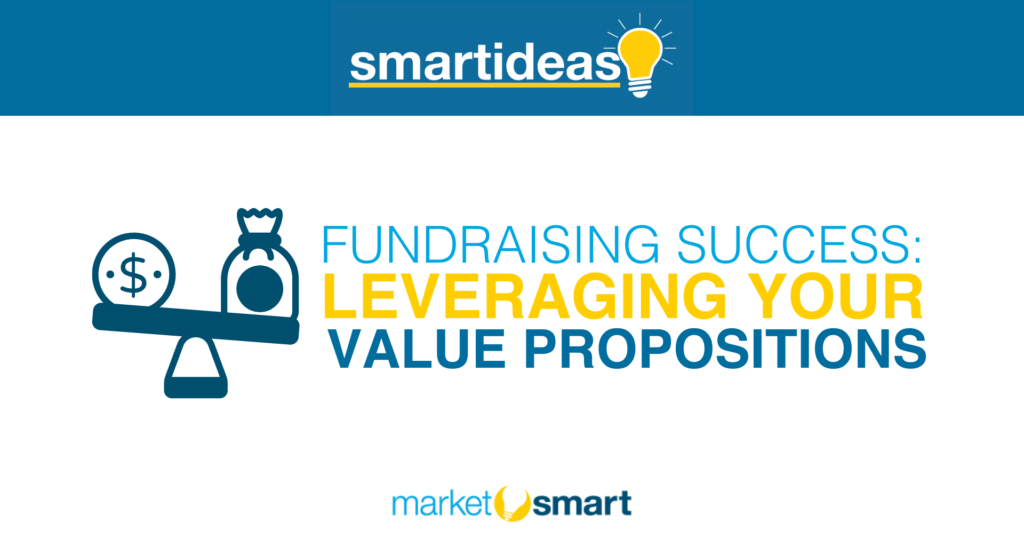 The Value of a Monthly Donor Concierge