Home›Online Giving›5 Ways In Which Sustainers Differ From Subscribers

5 Ways In Which Sustainers Differ From Subscribers

There have been several discussions about subscription giving and sustainers. In my view, some aspects absolutely apply, but not all of them.

First, let me tell you that I have a subscription background. I organized the loyalty condensed book program at Reader’s Digest in Amsterdam. I had to calculate conversion rates and specifically how many welcome gifts to send to new subscribers. I worked on special letters to send out if subscribers didn’t renew their next installment (i.e., their next book), created direct mail plans and more. Mind you, this was well before email and online purchasing was even a thing. I later went on to handle the magazine subscriptions.

We were talking about retention rates and churn well before I had ever heard of monthly giving. We had to pull out all the stops to bring in new subscribers and keep as many of them as possible.

With that said, yes, a lot of subscriptions’ marketing and processes apply to sustainers, and having a subscription background certainly can’t hurt in fundraising overall. You must identify the best way to bring in new monthly donors and you have to do everything in your power to keep them. You’re creating a donor loyalty program within your nonprofit.

The donor does not (need to) get anything physical out of the deal. The mental benefits and the feelings they experience knowing that they make a difference are huge and much, much more important.There is no fixed price point. The donor sets the price. They decide how much they want to give every month. Some donors are comfortable giving $100 a month. Others can only give $5 or $10 a month. Both are equally satisfied with what they get in return — making a difference to an organization and a mission they care about.You cannot automatically increase the amount the donor gives. Unlike Netflix, Amazon Prime or others that simply increase the monthly amounts without input, donors need to be asked if they’re willing to spend just a bit more to support your mission.It’s much more important to provide ongoing feedback and create a relationship between the donor and the organization since donors do not get something physical or a program in return for their ‘subscription’. The more the donor sees and feels part of the solution, the better off you are.Unlike fixed amount subscriptions, donors can make additional gifts during the year, for specific projects, newsletters, giving days, etc. They’re upgrading during the year. And you can ask them to leave you in their will through a legacy gift, thus really increasing their lifetime value.

So, rather than talking about whether sustaining donors are subscribers, let’s focus on converting as many one-time donors to loyal donors in ways that fit your fundraising communications plan, while making monthly donors feel special so they want to step up their giving even more. Your goal is to create a donor loyalty program that benefits the clients, animals, patients, mission beneficiaries you serve.

The post 5 Ways In Which Sustainers Differ From Subscribers appeared first on A Direct Solution. 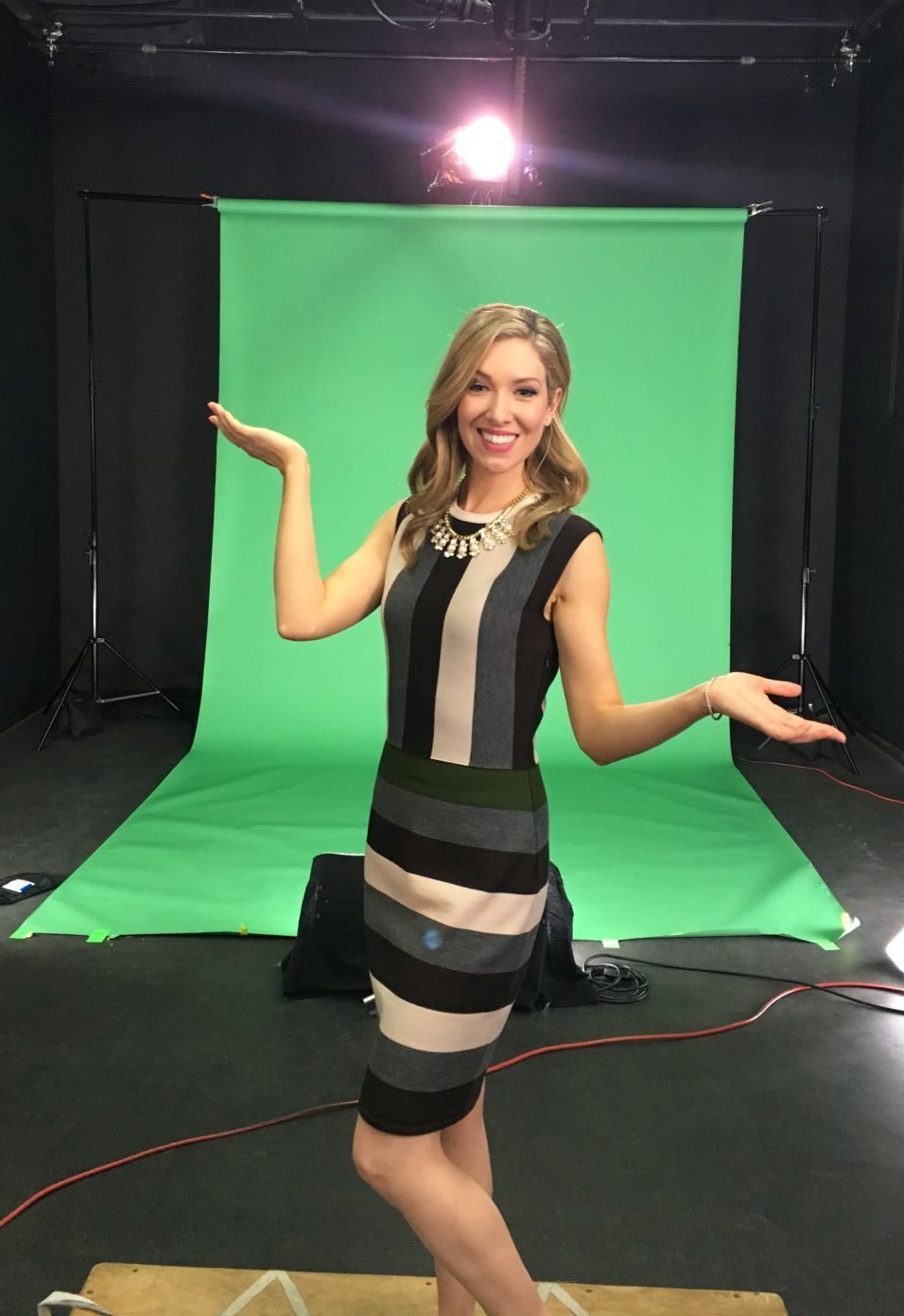 Why new fundraisers quit so soon... 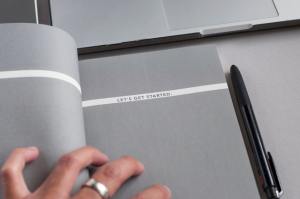 How to Be a Proactive Fundraiser