Every missionary, non-profit, and fundraiser should be thinking about year end giving right now. And since you're probably on top of it, here are some things you may have forgotten that will accelerate you toward a great fundraising push at the end of this year.

You'll need to communicate with a prospective donor and an established financial partner many times to get their attention. One ask won't do it, not at this time of year.

3 - CONNECT YOUR ASK TO YOUR IMPACT

It's essential that you link your ask to the impact you and your organization are having in people's lives. Just because it's the end of the year is NOT a motivation for people to give to you.

Don't forget to have a specific goal or outcome in mind to achieve specifically through your year end giving. Because when it's all over, you want to be able to communicate what you accomplished together.

You can think of the ask as the mid-way point in your communication. For every message leading up to and including the ask, send a thank you after a gift is received. And if there was no gift from a particular group of donors, still send an update on what was accomplished. They may choose to be involved the next time. 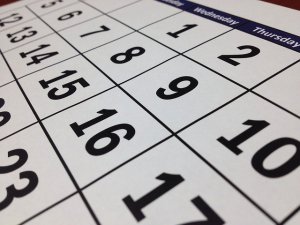 How to Supercharge Your Year-End Fundraising 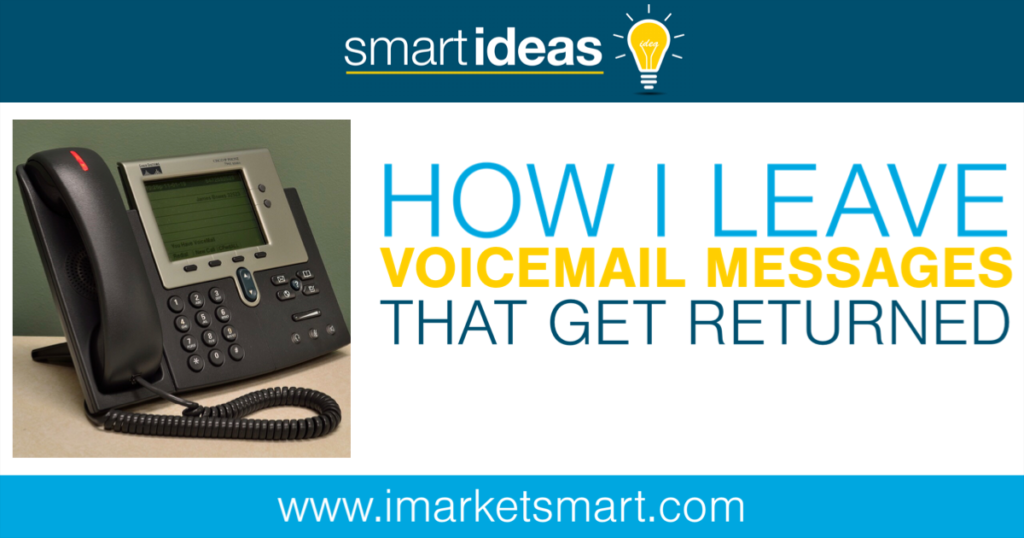 How I leave voicemail messages that get ...