In case you missed my last post…
I wrote about my unease with the storytelling surge in our sector. It made me uncomfortable because I was taught that listening and investigation were the keys to success in motivating and inspiring exchanges of money.

I promised to explain why everyone in fundraising was talking about storytelling instead of listening and investigating. Let’s get to it.

Why so many jumped on the storytelling bandwagon (in my humble opinion).

One-to-many vs one-on-one communications. Most people involved in fundraising are not raising major gifts from high-capacity individuals face to face and one on one. Rather, most spend their time developing one-way ‘spray and pray,’ one-to-many, communications designed to raise low-dollar donations. They “target” and solicit donors instead of engaging with them in ways that will inspire massive giving (like listening and investigating). For one-way marketers and fundraisers, storytelling makes sense. For the receivers of their communications… not so much.
Most don’t understand that it’s the outliers who really matter. Outliers are individuals, not masses — and outliers give a whole lot more than masses. According to my Fundraising Report Card’s benchmarks, 85% of all donation revenue comes from just 3% of the donors, and 76% of donation dollars come from only .74% (less than 1%) of donors. These are the outliers, and those individuals don’t make massive gifts when they receive transactional, low-dollar solicitations through mail or email. That stuff only encourages low-dollar giving from a small percentage of any target audience. Plus, that kind of fundraising results in low retention rates or even drives people to reject your crass solicitations and drop out of giving to your organization altogether. High value outliers (individuals with serious capacity) aren’t interested in engaging in one-way, disengaged relationships, no matter how much you enhance your storytelling skills. They want something deeper. Much deeper! They want to find meaning in their lives. They don’t seek transactional giving.
Most fundraisers don’t understand how to give outliers what they want and need. This is especially true for people who prefer the safety they find in one-way, arms’-length transactional marketing initiatives. One-to-one, personalized, highly relevant outreach and engagement strategies challenge them because they either don’t understand wealthy people or, worse, they don’t want to understand them. For them, one-way mass communications are easier. All they have to do is hit the ‘send’ button (or hire a vendor to do it for them). In that realm, every donor becomes a faceless donor ID number, not a real human being who deserves to be engaged and heard.
Some fundraisers think people should give because the organization is awesome and the cause is important. Sadly, some one-way marketing experts and proponents believe the wealthy ought to give because the organization is doing such great work. They seem to think to themselves, “Let’s tell ‘em a great story. Then their hearts will turn to mush, and they’ll be so inspired that they’ll trip over themselves to give.” Never mind the fact that even if they give, their donations will be small in comparison to what they could give if only they were engaged deeply instead of simply targeted. My data proves this to be true. In fact, new low-dollar retention dropped to 16.35% in 2021 while new $5,000+ donors retained at more than twice the rate (35.73%).

I might be missing some other reasons, but those are the four I believe are the reasons why storytelling appealed so much to so many fundraisers and drove the onslaught of storytelling in our sector.

After all, everyone likes a quick fix. All of us seek convenience and safety. Friction and fear drive frustration.

Telling stories is easy. Meeting with wealthy individual donors to listen and investigate is hard.

Do stories matter at all, then?
The answer is YES! Stories matter a lot. They are really important. But they can only support the fundraising process. They can’t be the process.

In my next post, I’ll explain why stories matter so much in fundraising. 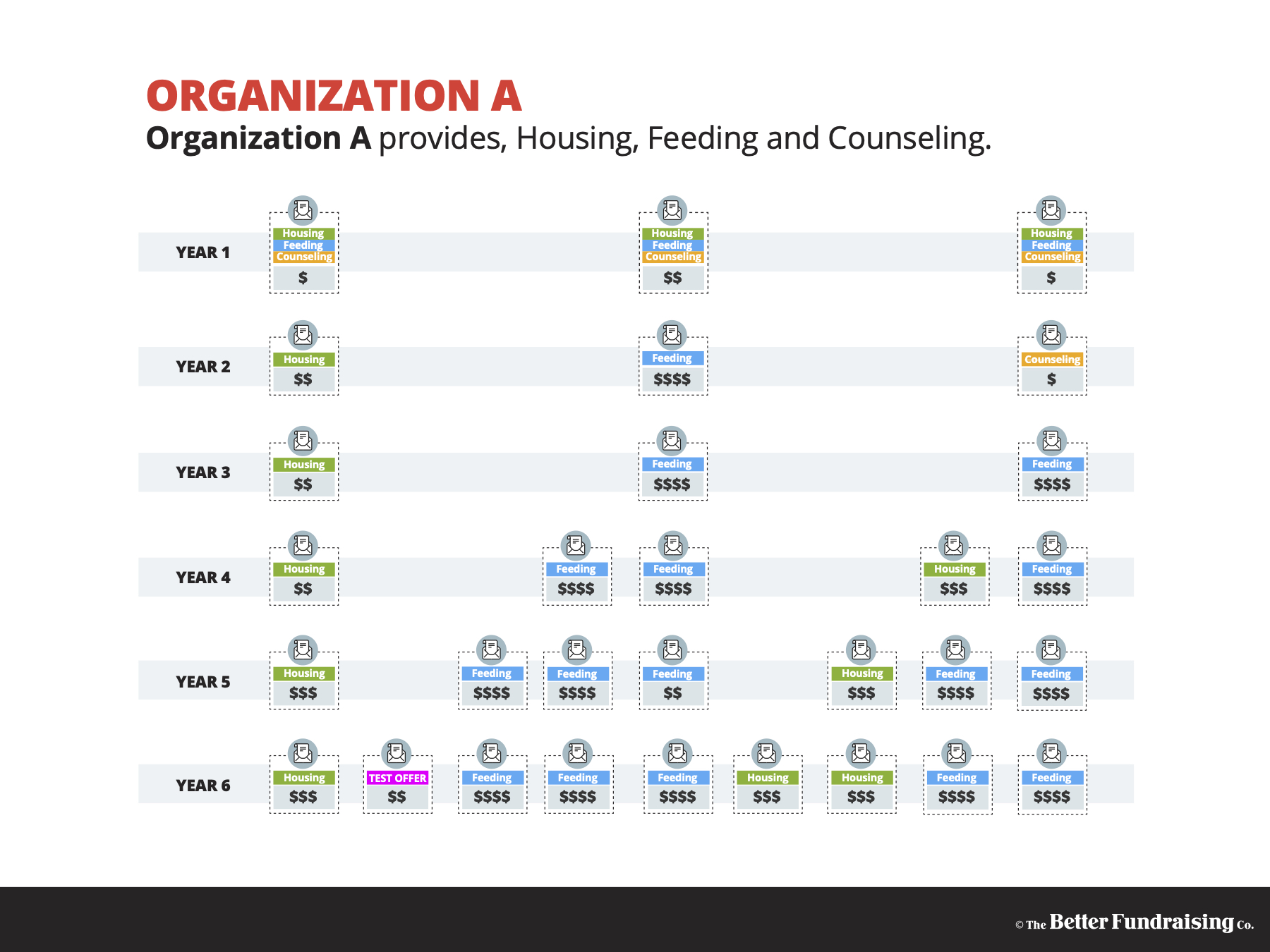 How (and Why) an Organization Goes from ... 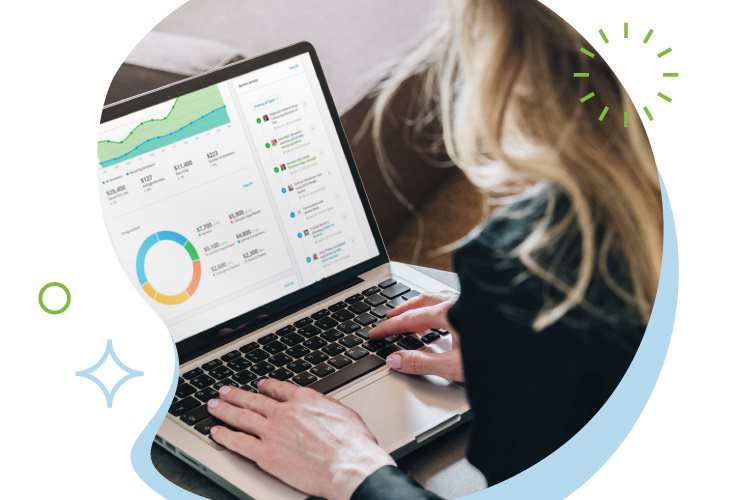 3 Ways to Engage Attendees at Your ...